Not only is ‘Tur Kalleyan’ one of the most picturesque sequences from the film but also highlights the transformation journey of Laal Singh Chaddha, who finally learns to love himself despite all the odds in life 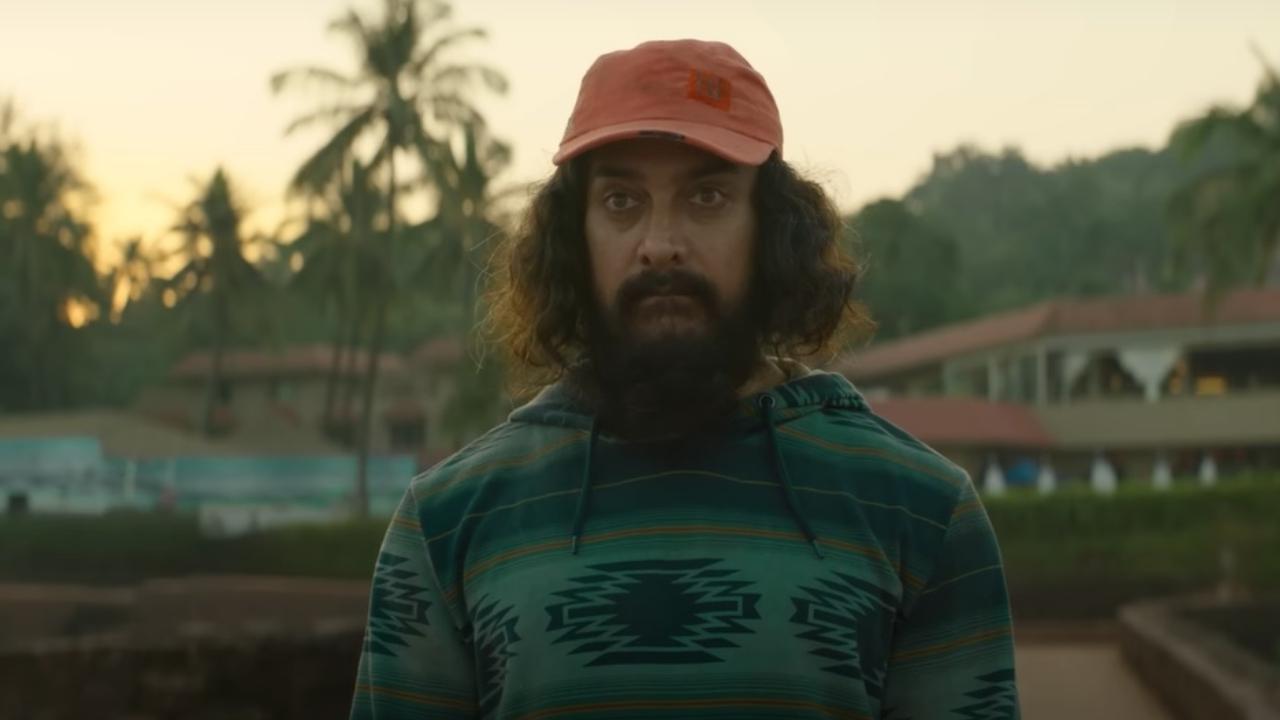 
'Laal Singh Chaddha' is all set to hit the theaters and with makers revealing new pieces from the puzzle the Aamir Khan starrer is, it often feels like it is Laal Singh Chaddha’s world and we are just living in it. On Monday, the makers released a new music video for the song ‘Tur Kalleyan’ and without a doubt, it is one of the most well-shot videos ever.

Also Read: Atul Kulkarni on 'Laal Singh Chaddha': Was difficult to adapt it in the Indian context

Not only is ‘Tur Kalleyan’ one of the most picturesque sequences from the film but also highlights the transformation journey of Laal Singh Chaddha, who finally learns to love himself despite all the odds in life. Sung by Arijit Singh, Shadab Faridi, and Altamash Faridi, composed by Pritam, and lyrics by Amitabh Bhattacharya, this motivational song has been loved and appreciated nationwide.

‘Tur Kalleyan’ is the longest shot sequence from the film and Aamir Khan, who plays Laal Singh Chaddha, has given his in and out to complete the music video. The makers have captured the beauty of India and its people by covering every unexplored region that tells the untold stories of the nation and its culture.

For the unversed, Aamir Khan endured knee pain before shooting for the music video for ‘Tur Kalleyan’, yet despite all the difficulties, the star gave his best-running shots. In fact, the makers traveled for months to different parts of India to get specific shots which are only in the video for a few seconds.

Next Story : Farhan Akhtar drops unseen picture with his great-grandfather