Atul Kulkarni on 'Laal Singh Chaddha': Was difficult to adapt it in the Indian context

Laal Singh Chaddha writer Kulkarni discusses it all — from sharing Forrest Gump adaptation idea with Aamir years ago, to making it a “desi film” 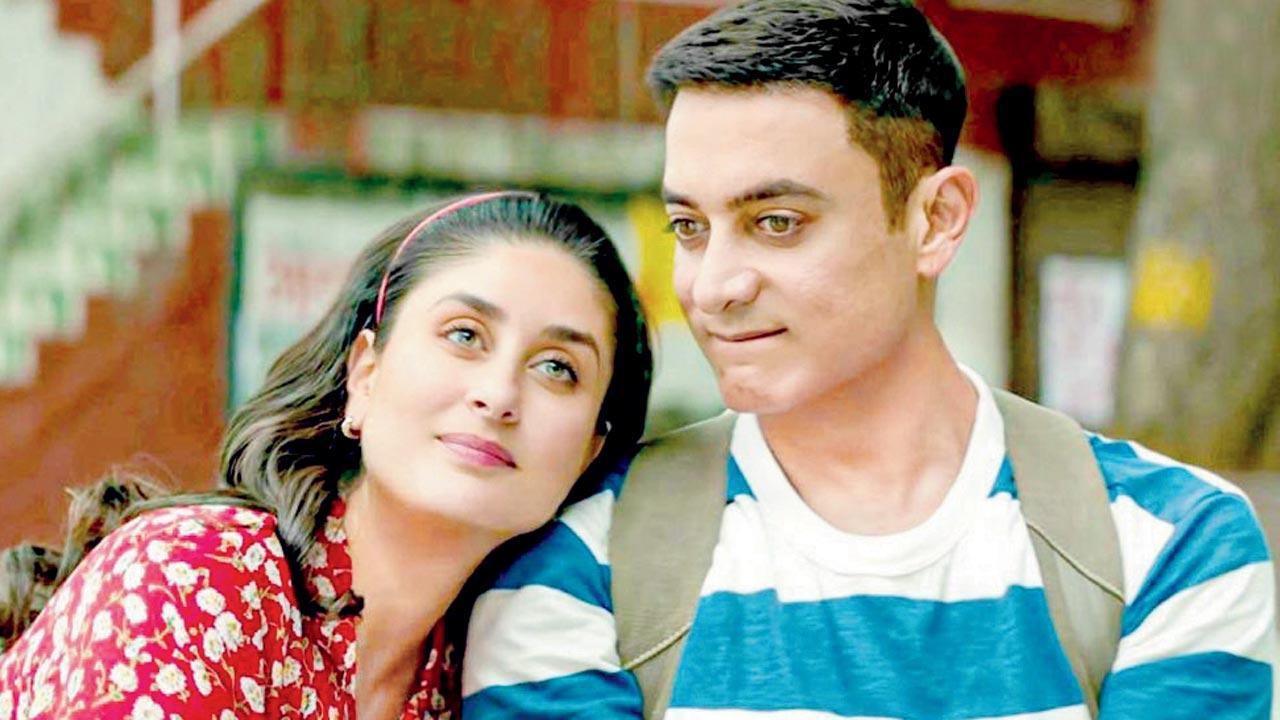 Laal Singh Chaddha is lined up for an August 11 release


During the making of Rang De Basanti (2006), Atul Kulkarni had suggested to Aamir Khan that Forrest Gump (1994) could be beautifully adapted for the Indian audience, thus enabling viewers to revisit the country’s political and cultural milestones. The idea stayed with Khan, since the Tom Hanks’ starrer was one of his all-time favourites. Almost 16 years on, the duo have brought their idea to fruition with Laal Singh Chaddha. Adapting the Hollywood drama, rooted in American history, was not easy. Kulkarni, who serves as Laal Singh Chaddha’s writer, says, “Every word was a challenge. It was difficult to adapt it in the Indian context. We have made it a desi film. Also, [when I had written the remake years ago], I had visualised only Aamir in the role.” 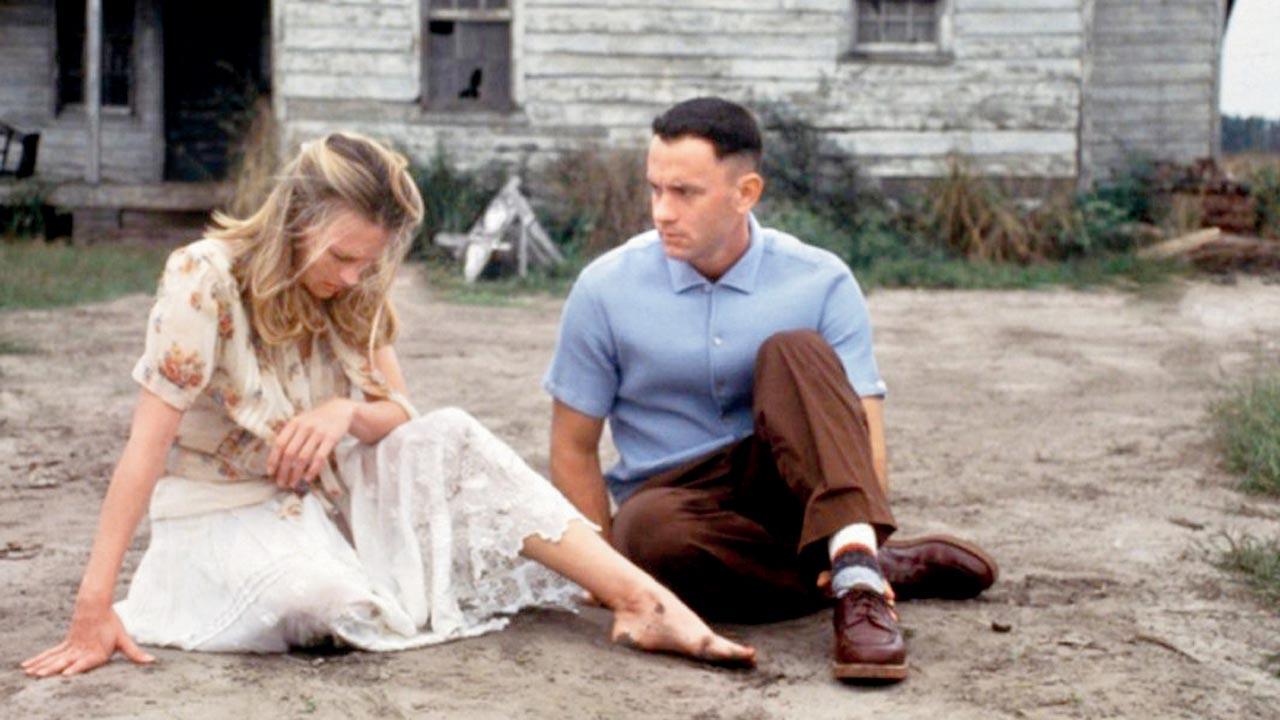 A still from Forrest Gump

He is glad that Khan saw merit in the project and agreed to not only star in it, but also back it through the years. “Rang De Basanti was an experience that stayed on with us, and that translated into a deep friendship. We have been in touch ever since. Aamir is the kind of person who loves to grow each day. At every meeting that we have had, I always felt that I have learnt something from him,” he smiles. 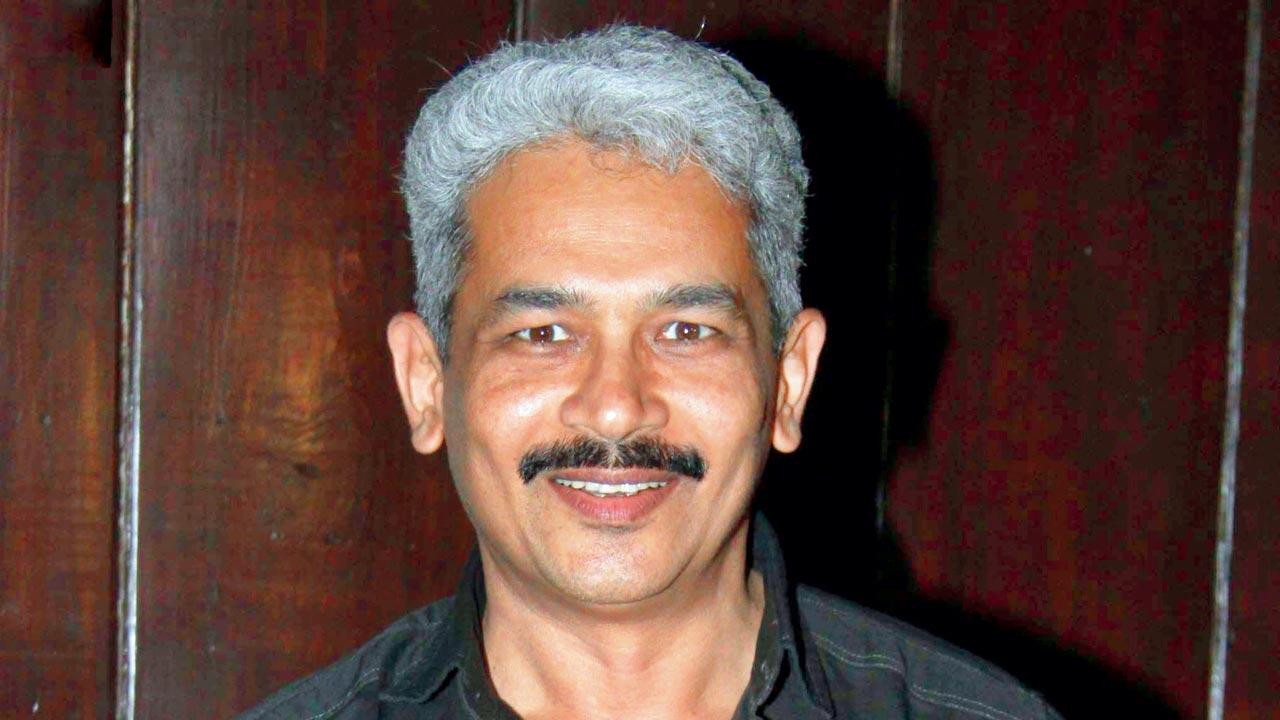 With a superstar involved in a film from the early stages, one may think that a writer does not get a free hand. But Kulkarni points out that creativity is only enhanced by collaboration. “There is a wrong notion about getting a free hand, because on any film, there are bound to be discussions. People feel discussions are disputes, and that’s where the misunderstanding lies. With this film, I would say whatever I had written in the script [has made it to the screen]. There are a few changes that were discussed and made. It was a collective [endeavour], as any film should be.”

As it readies for release, the Khan and Kareena Kapoor Khan-starrer has a tall order. While, like any other movie, it aspires to appeal to the audience, Laal Singh Chaddha will also have the added pressure of comparisons with the Hollywood gem. The writer is unperturbed, as he says, “When you see Laal Singh Chaddha, you’ll see it’s an independent desi film.”

Next Story : Before curtain comes down on Cirkus