Last year, he unveiled his track '295', which expressed his opinion on section 295 of the Indian Penal Code (IPC) -- "Injuring or defiling a place of worship with intent to insult the religion of any class" 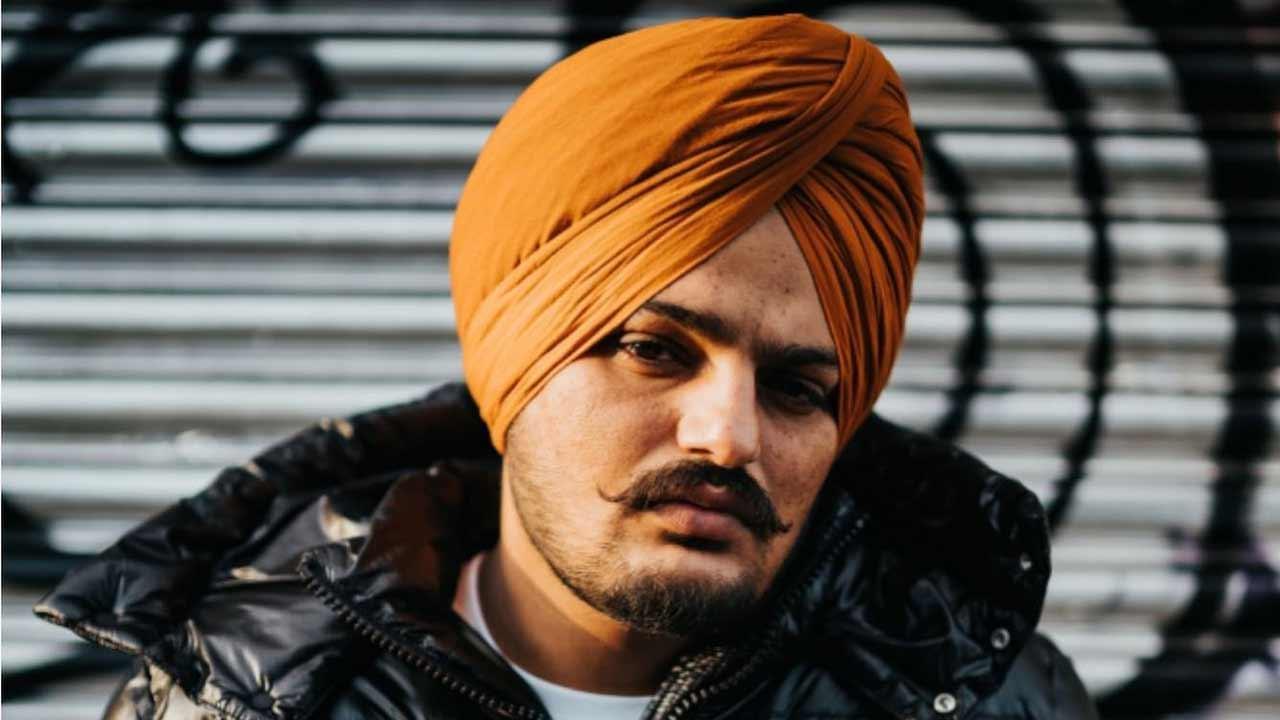 
From starting his singing career with the duet song 'G Wagon' to tasting fame with the hit 2017 song 'So High', singer Sidhu Moose Wala, who was shot dead on Sunday, had carved a niche for himself with his controversial lyrical style in a relatively shorter span.

Last year, he unveiled his track '295', which expressed his opinion on section 295 of the Indian Penal Code (IPC) -- "Injuring or defiling a place of worship with intent to insult the religion of any class".

"Dharman de naam te debate milugi. Sach bolega taan milu 295 Je karega tarakki putt hate milugi. (Debates on religion will end up your day. Speak the truth you get 295. Successful ones have hate on their way)," the song's lyrics read.

Strangely, the particular track began to resurface following the untimely demise of Sidhu Moose Wala on Sunday, i.e May 29.

Several netizens found an uncanny coincidence between Sidhu Moose Wala's death date and the title of the song.

"What a coincidence, 295 by Sidhu moose wala is one of his most famous songs. And today is 29/5. 28 years young, he had so much awaiting for him, life truly is unpredictable," another one tweeted.

Sidhu Moose Wala was shot dead in a firing incident in Punjab's Mansa district on Sunday. He was rushed to the hospital where he was declared dead. The shocking incident happened after the Punjab government had withdrawn the security for him and more than 420 other people.

Canada-based gangster Goldy Brar reportedly claimed responsibility for the murder of Sidhu Moose Wala in a Facebook post. Goldy Brar is a close aide of gang leader Lawrence Bishnoi, who is also said to be involved in the singer's murder.