Nora Fatehi rises up the ranks, one song at a time

Nora, who fronts single Achha sila diya, on how she wants to sing and produce tracks soon 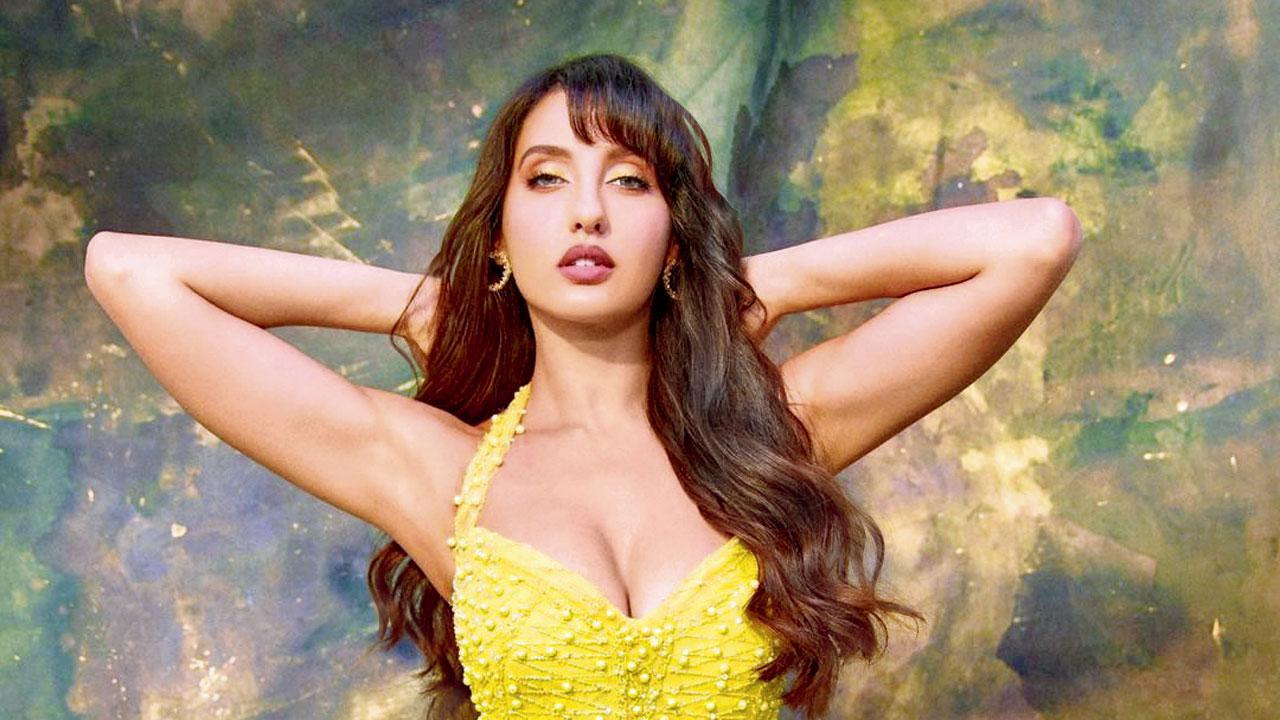 
The ’90s heartbreak song, 'Achha sila diya', has got an update in 2023, with Rajkummar Rao and Nora Fatehi featuring in the music video. Fatehi, who earlier shared screen space with Rao in Stree’s (2018) song 'Kamariya', enjoyed reuniting with the actor for the single. “I love music videos [that offer] both acting and dancing [opportunities]. Actors should be able to do both. It would have surprised me if Raj didn’t know how to dance. There is a charismatic side to him when he dances,” she says of her co-star. 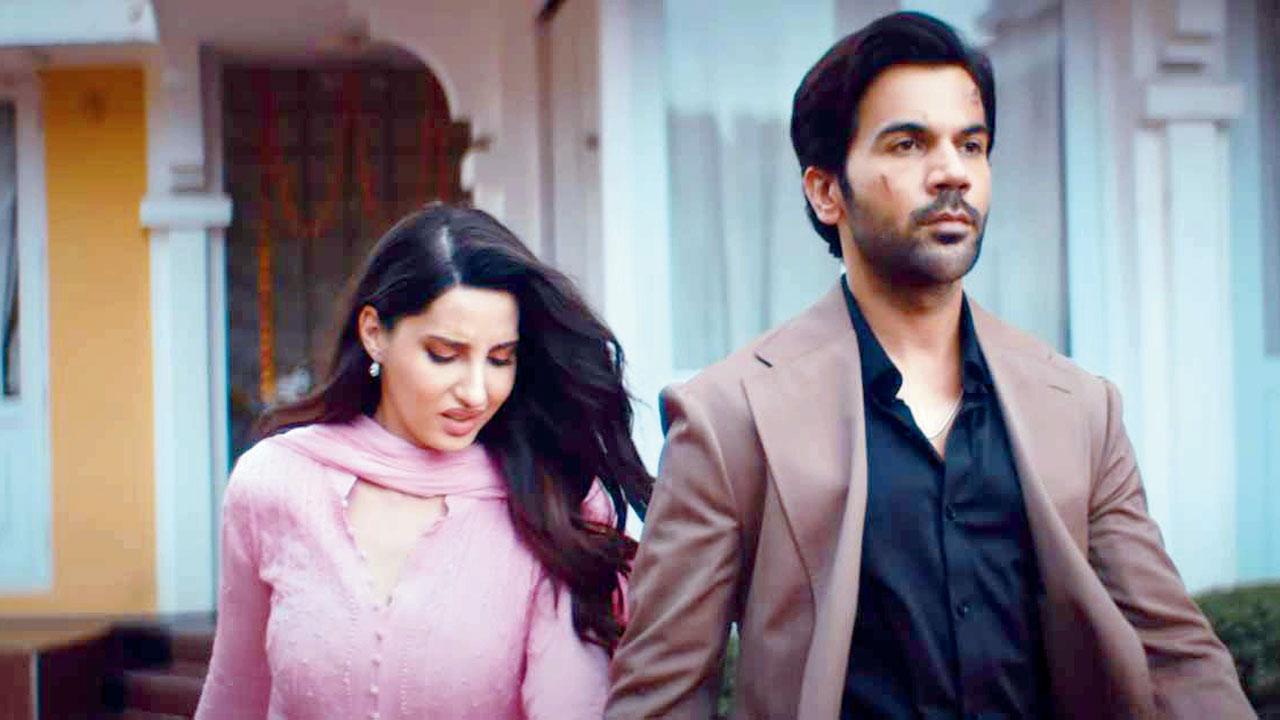 In her eight-year run so far, Fatehi has established herself as one of the most popular dancers in showbiz. But it hasn’t been easy. She says she had to face several judgments attached to dance performers. “I had to face [preconceived] notions [about dancers], but it’s all a part of the journey. I always see myself as a performer, not only a dancer. I just have to prove myself.” She adds that dance is such an integral part of being a performer that actors too are criticised if they have two left feet.

For Fatehi, dance numbers are the first step to becoming a multi-faceted artiste. While she has tried her hand at acting with supporting roles in 'Batla House' (2019) and 'Bhuj: The Pride of India' (2021), she also went behind the mic for 'Dirty little secret'. Her next stop: producing her own music. “Proving myself requires innovating. So if I am featuring in music videos for a few years, after that, I should start singing and producing my own songs. I should work towards bagging acting parts. I still give auditions, and I don’t mind that as long as I reach my goal.”

Next Story : If Gandhi went to Pakistan