Paresh Rawal: Nothing vulgar about his comedies 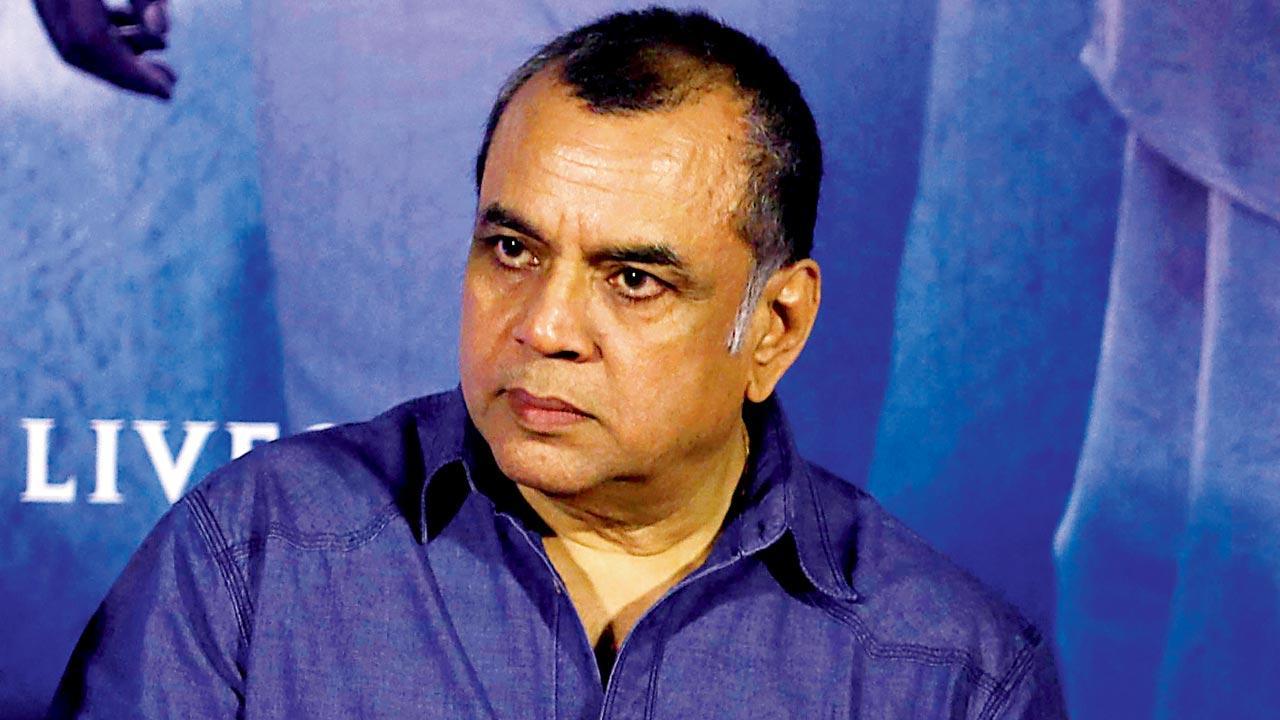 
Pick any Hindi film directed by Priyadarshan, and chances are Paresh Rawal plays a pivotal role in it. The duo has collaborated on over 10 films together, including Hera Pheri (2000) and Bhool Bhulaiyaa (2007). So, when the director developed 'Hungama 2', the second instalment in the franchise, Rawal was an obvious choice.
The senior actor says, “Priyadarshan’s comedies have innocence to them; there is nothing vulgar about them. Also, he has a keen sense of economics and will never overshoot [the budget]. He knows how much leeway to give to his actors. As a result of these factors, the experience of working with him becomes unmatchable.”

True to the filmmaker’s style of situational comedies, 'Hungama 2' revolves around the confusion that ensues when Rawal’s character believes that his wife — essayed by Shilpa Shetty Kundra — is having an affair. “If you have a wife looking like Shilpa Shetty, any husband would be insecure. What I like the most about her is that she is so passionate about her work.” The senior actor adds that the film — also featuring Meezaan and Pranitha Subhash — is the perfect example of a well-written laugh riot, which does justice to every character. “One should not sacrifice a character for the sake of laughter. As an actor, if you go in believing that you’ll make everyone laugh, that’s not the right approach. The comedy has to be situational and spontaneous.”

Rawal with Shetty in the film

Originally designed for a theatrical outing, the movie will drop on Disney+ Hotstar. While he has had his share of movie premieres online, Rawal has yet to try his hand at a web series. “I want to do a show that gives you an opportunity to develop your character, like Kay Kay Menon’s in Special Ops or Manoj Bajpayee’s in 'The Family Man'.”

Next Story : Farhan Akhtar: That song hasn’t left me