Paresh Rawal: No one can play Narendra Modi better than me 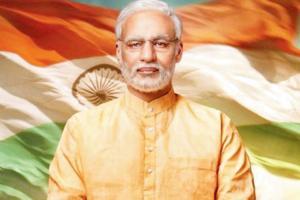 
A mere two hours before the first look of Vivek Anand Oberoi as Narendra Modi from an upcoming biopic on the Indian PM was unveiled yesterday, Paresh Rawal sat before us reiterating a statement he made six months ago: "No one can pull off the role better [than me]." While the senior actor had announced his film early last year, he is yet to zero in on a director for the project. 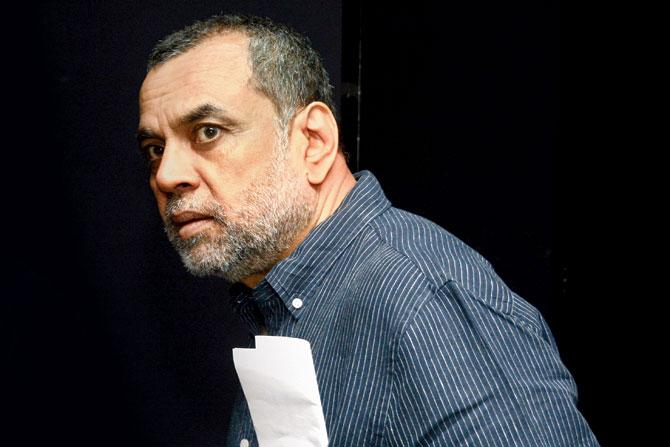 Undeterred by Oberoi's film on the same subject that will be helmed by Omung Kumar, Rawal says that Modi's life has sufficient fodder for multiple filmmakers to explore. The biopic that he will reportedly produce will take inspiration from the attention that the politician commands, courtesy his honesty. "When I was nine years old, my mother told me that we would avoid eating rice on Mondays, since the then PM Lal Bahadur Shastri - who was allotting ration for the Army men in our war-struck country - had requested the citizens to do so. The demand was honoured by many because it had been made by an honest man. Similarly, when Modi told citizens to give up their [cooking gas] subsidies, people paid heed, because the request was made by an honest man." 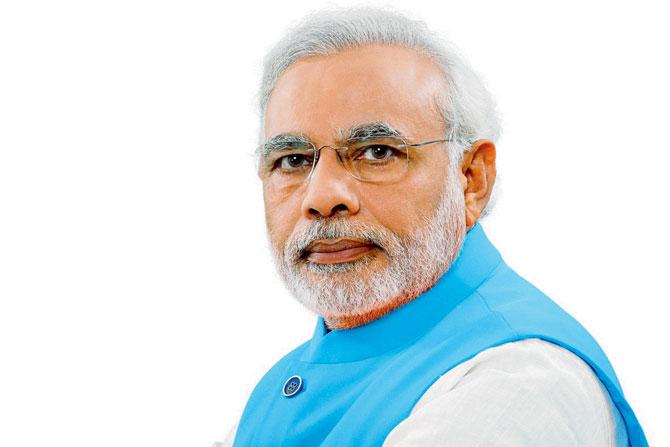 The veteran says his biopic will also highlight how a man with limited experience first managed Gujarat, and then the entire country. "He's not an armchair [prime minister], but a passionate countryman who has visited abundant villages [to study problems] firsthand. These factors will be the driving forces of our biopic." Ask him if he will ever play the leader of an opposing party, and he says, "I'll do it. I'm an actor, after all." 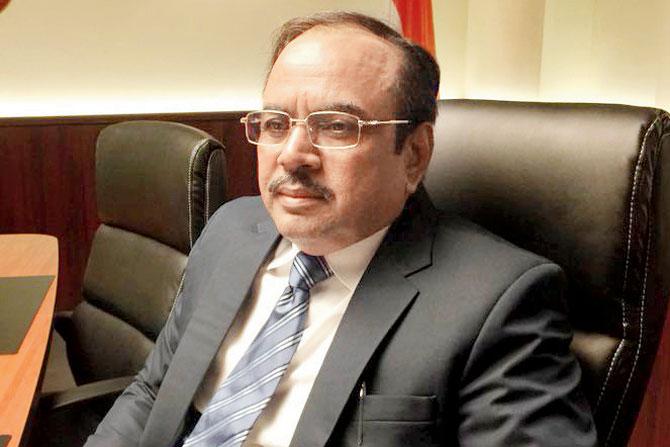 The actor as former intelligence officer Ajit Doval in Uri

As a wave of political films - including The Accidental Prime Minister (on Dr Manmohan Singh) and Nawazuddin Siddiqui's film based on Balasaheb Thackeray - are on the anvil, Rawal says one can expect a flood of controversies. "There are a lot of stories that will unfold, and many controversies [will arise]. However, makers should have a sense of authenticity when portraying them. Only then will the experience be fun."

Before he can breathe life into his idol, he is looking forward to his Friday release, Uri. Rawal plays former intelligence officer Ajit Doval, who apparently supervised the 2016 surgical strikes. "I had met him in the PMO, and am fascinated by him. His reading of the political scene and understanding of the neighbourhood is noteworthy. Even Americans are taking his advice."