AR Rahman returns to the mic for Farhan Akhtar's actual acting debut, that hits screens after 10 years in the cans 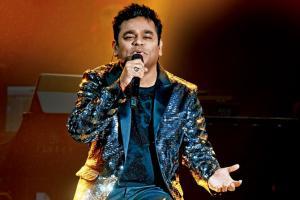 
Two years after he lent his voice to his compositions in OK Jaanu (2017), AR Rahman is back behind the mic for a Bollywood venture - the Mozart Of Madras has rendered Wako Naam Fakir in Farhan Akhtar's upcoming film, The Fakir Of Venice. Though Anand Surapur's directorial venture was shot almost a decade ago and was to mark Akhtar's acting debut, the film lay in the cans for several years owing to production issues. 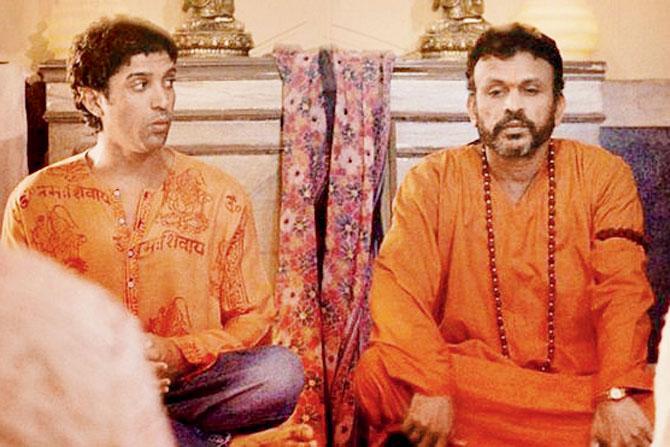 The Fakir Of Venice

Rahman says it was the director's unusual idea of using 15th-century Indian mystic poet Kabir's doha, Had-Had Tape So Auliya, that made him greenlight the song. "Anand is an interesting filmmaker and I liked his ideas. Wako Naam Fakir is a soulful number. I have composed one track for the film as well," says the singer-composer.

Producer Punit Desai reveals that they roped in the Oscar winner only after the makers zeroed in on the final release date - January 18: "After things were sorted out, Rahman was approached for the film. His song will be used for promotions and in the end credits."

Next Story : Ayushmann Khurrana on going bald: If there is a need, I will go for it