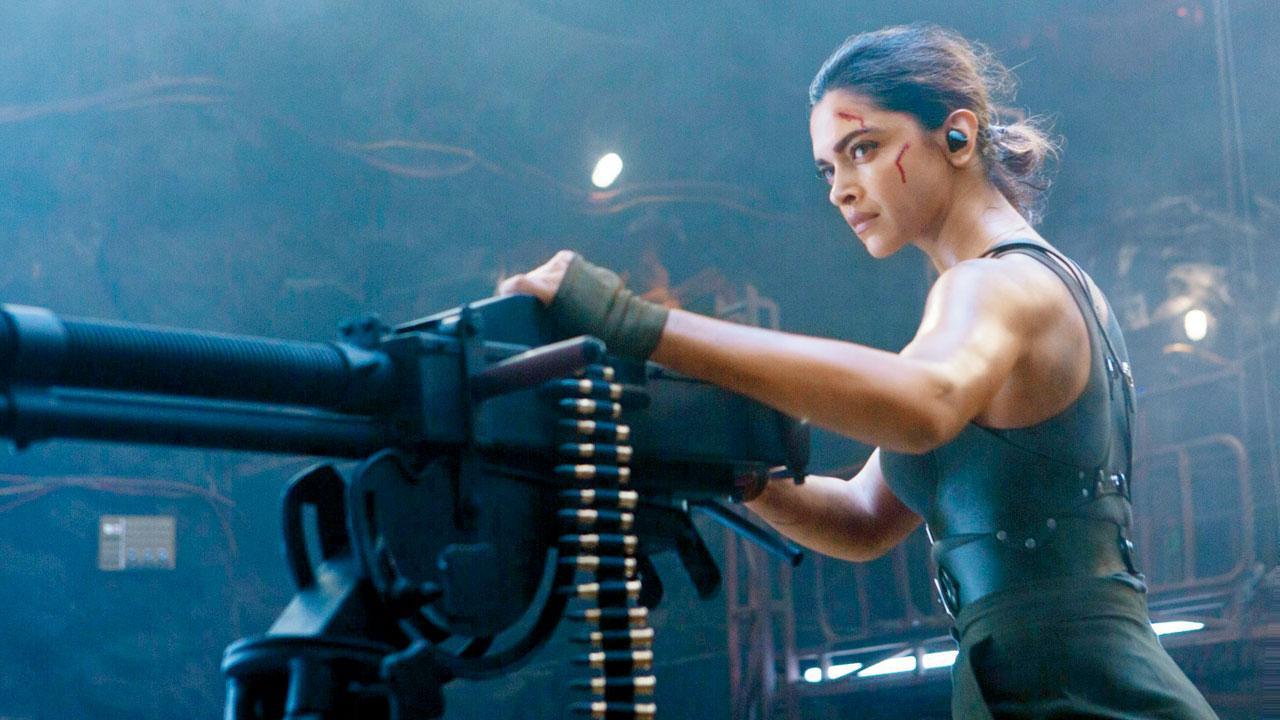 His belief was reaffirmed when Padukone pulled off a crucial fight sequence that saw her manoeuvring the Gatling gun. For the unversed, the Gatling gun is one of the best known rapid-firing multiple-barrel firearms. “There is nothing cooler or sexier than a woman wielding a powerful weapon on screen. As a film-buff, I have always loved women doing sick action sequences,” says the director.

Padukone trained extensively with action director Craig Macrae for the stunts, to become the “bad**s” femme fatale that Anand had envisioned for the thriller. All praise for her, the director says, “We wanted to present Deepika in her most bad**s avatar — a gorgeous, gun-toting, femme fatale spy. You have to see the way she wields the Gatling gun to believe that she is a bona fide action [star].”