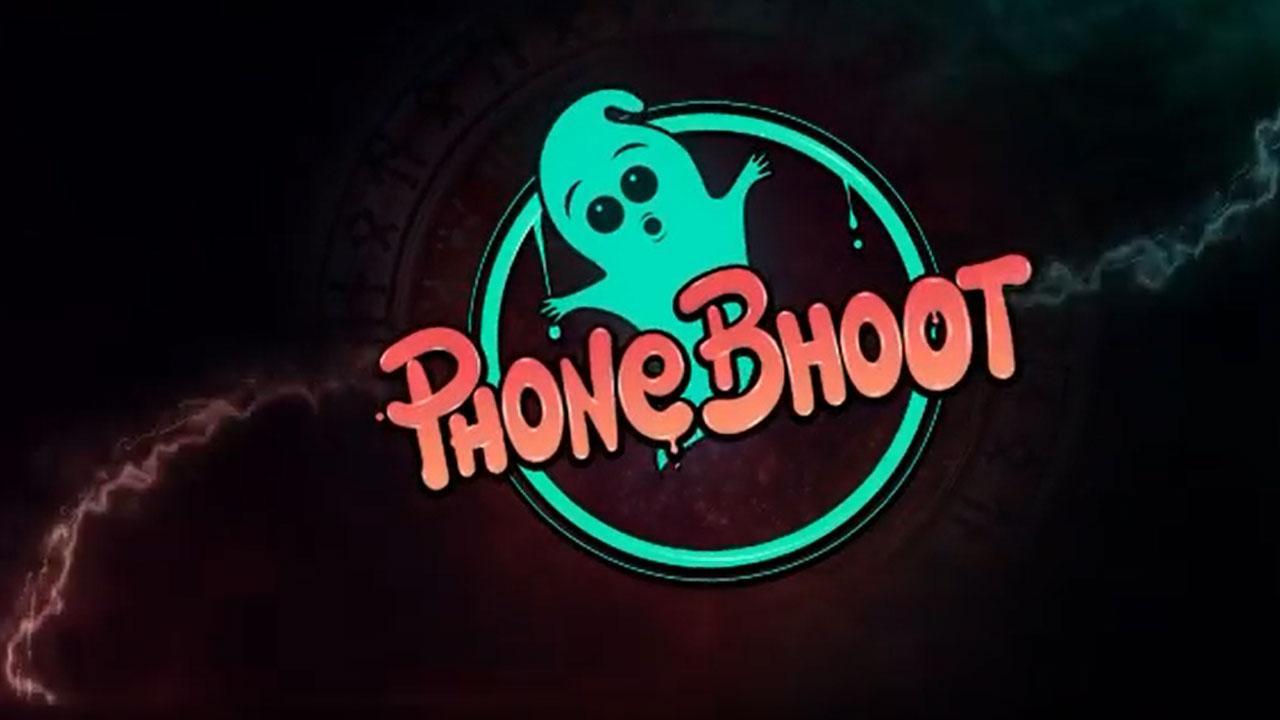 Sharing the quirky video unit as with the theme track of the film, the makers are all set to reveal the theatrical release date tomorrow. Directed by Gurmmeet Singh and written by Ravi Shankaran and Jasvinder Singh Bath, Phone Bhoot is produced by Excel Entertainment, headed by Ritesh Sidhwani and Farhan Akhtar.

Coming to fun, Arjun Kapoor is known for his wit and humour! He is among the funniest actors in B-town and thus shares a friendly relationship with most of his contemporaries. The actor recently took a dig at his 'friend' Katrina Kaif for not sending him his 'yearly dose of mangoes'.

Arjun and Katrina have been friends for a long time and have been known to poke fun at each other in public.

Posting a picture of mango pudding on his Instagram story, the 'Half Girlfriend' actor wrote, "When @katrinakaif doesn't send you the yearly dose of mangoes, you still have to manage and find a way to enjoying some mango pudding through @akshayarora3."

For the unversed, Katrina endorses a mango-flavored soft drink. The actor is yet to respond.

Arjun gives a glimpse of his day-to-day life on Instagram via stories and posts. Last week, he asked his followers for a spicy sauce suggestion to go with his plate of momos!

On the work front, Arjun is presently in Manali, shooting for Ajay Bahl's 'The Lady Killer' alongside Bhumi Pednekar. The thriller is produced by T-series.

Arjun also has 'Ek Villain Returns' in his kitty. The film co-starring Disha Patani, John Abraham, and Tara Sutaria is scheduled to hit the screens on July 29.

Next Story : Ambika Gupta: The timelines with celebrity weddings are skewed