Pooja Bhatt pledges not to use animals in films

On Sunday, Pooja took to Twitter to thank PETA India for honouring her with an award for being the first Indian director to 'pledge never to use animals in films' 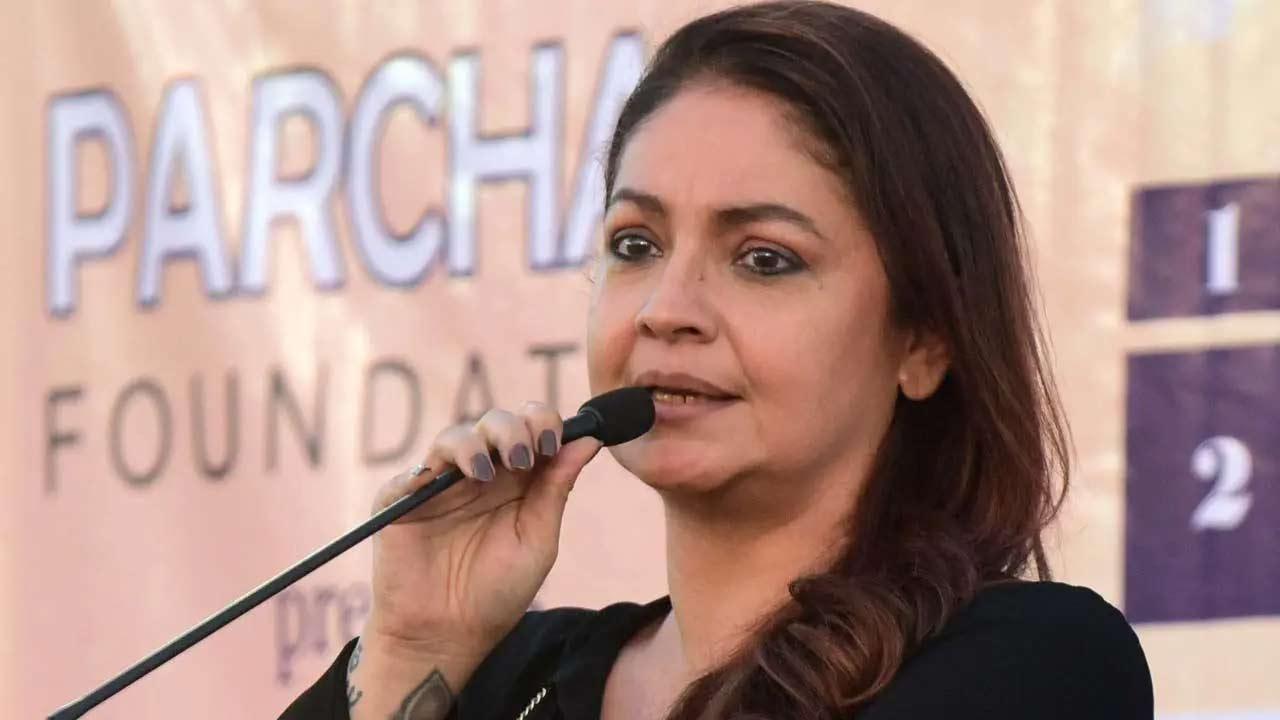 
Actor-director Pooja Bhatt has pledged not to use animals in her films. On Sunday, Pooja took to Twitter to thank PETA India for honouring her with an award for being the first Indian director to 'pledge never to use animals in films'. She shared pictures of the letter sent by PETA India.

The letter read, "Dear Ms Bhatt, We are immensely grateful to you for being the first director in the country to pledge never to use animals in films, on behalf of Fish Eye Network. This commitment is sure to be an inspiration for filmmakers around the world and will thus spare animals distress and injury on and off set. We are delighted to present you with PETA India's Compassionate Film Production Company Award as a gesture of our appreciation for your kindness to animals. Congratulations!"

In response to the letter, Pooja said that she will rely on computer graphics instead of using real animals in the films. "Thank you for the honour @PetaIndia. Delighted to be leading from the front on this one & pledging to never use animals in any films or content I create. Will rely on computer graphics if a film/show of mine ever has an animal written into it. Urge more filmmakers to join in (folded hands emoji)," she tweeted. Meanwhile, Pooja will be a part of Sudhanshu Saria's directorial Sanaa, which features Radhika Madan in the lead role. She is also a part of R Balki's film 'Chup: Revenge of the Artist' with Sunny Deol.