Noted producer Prabhleen Kaur (Almighty Motion Picture) has collaborated with one of the directors of Scam, Jai Mehta and writer Saurav Dey to work on another real life story 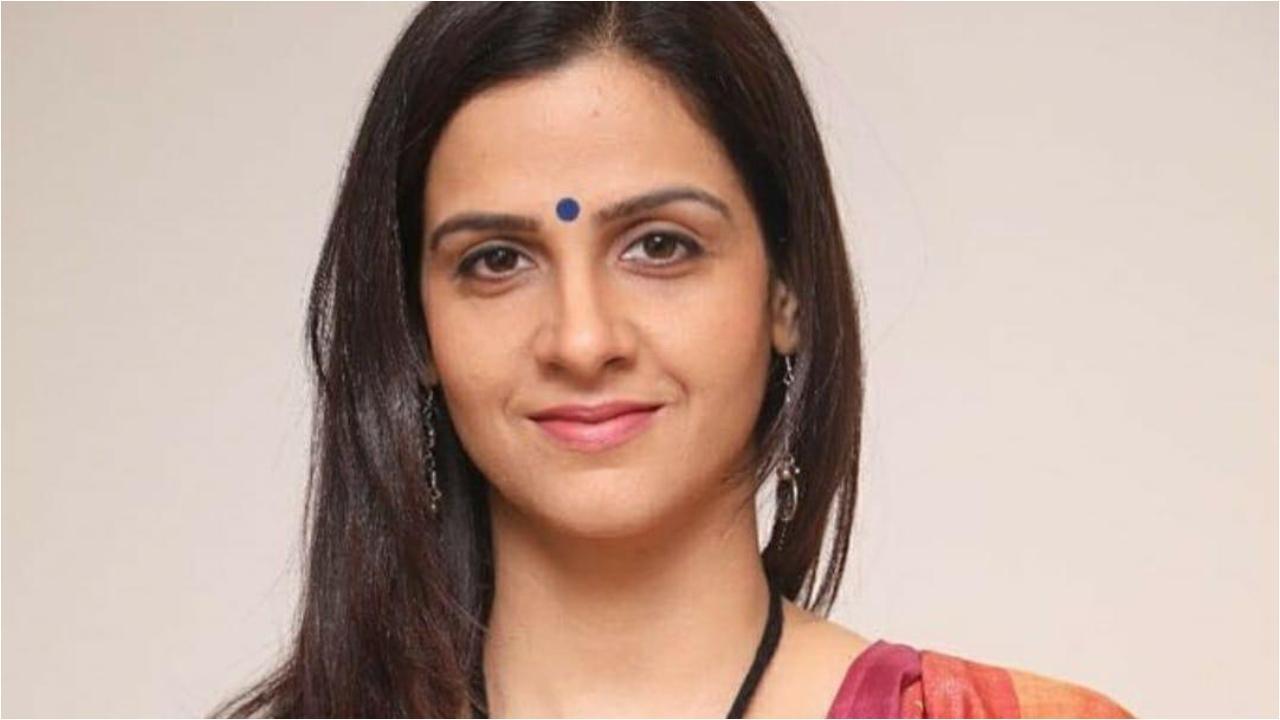 
Noted producer Prabhleen Kaur (Almighty Motion Picture) has collaborated with one of the directors of Scam, Jai Mehta and writer Saurav Dey, to work on another real life story by acquiring the book rights of Ghost Hunter: Gaurav Tiwari from The Book Bakers Literary Agency.

Reverend Gaurav Tiwari was the Founder & CEO of India’s first paranormal society, the Indian Paranormal Society (IPS), Director of the GRIP (Ghost Research and Investigators of the Paranormal) Academy . His aspirations to become a Certified Commercial Pilot landed him in Florida where he successfully completed the training program and was presented with a Commercial Pilot License. Initially a nonbeliever in ghosts & spirits, it was during his stay in Florida that he experienced things that he did not have an explanation for. Intrigued, he researched on the subject and later join the Paranexus Anomalous Research Association to earn his degrees in metaphysical/paranormal research.

Post his return to India in 2009, he established India’s First Professional Paranormal Team and named it the Indian Paranormal Society. Owing to his skill and widespread success, he appeared on several TV shows like MTV’s Girl’s Night Out with Rannvijay, Haunted Weekends with Sunny Leone, and on different News channels like Aaj Tak, Live India, News 24, Star TV, Zee News, IBN7, etc. He was also seen on Zee TV’s Fear Files as a paranormal researcher/expert and went on to solve some of the most spine-chilling paranormal cases in Indian and abroad before his mysterious death a few years earlier. 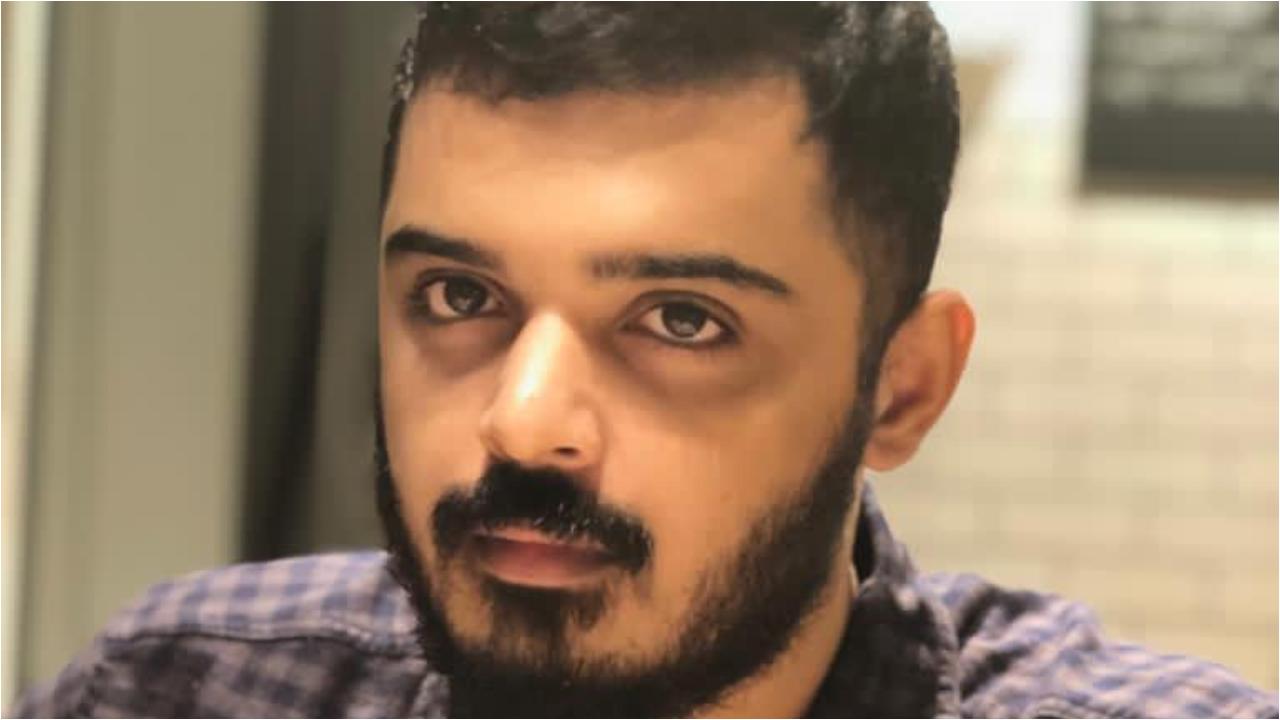 Expressing her excitement, Producer Prabhleen Kaur says, “Fond memories of the National Award-winning film Shahid are aplenty, one of them is Jai, assistant to the director par excellence Hansal Mehta. We spoke about a host of things while the shot was being set up one of them was paranormal and soon realized that we had a mutual admiration for the genre and a belief in the Supernatural. When I acquired the rights of the book ‘Ghost Hunter: Gaurav Tiwari’ just a few pages down the line I did not have to flip a coin to decide who will yield the megaphone, it was Jai Mehta. I am sure he will take the series & the horror genre to the next level in India and abroad with his sensibilities.” She further adds, “Keeping in mind the wide audience for the genre, we are planning to make the series in 6 different languages.”

Jai Mehta is equally excited, “I’ve always been a fan of the horror genre and to some degree a believer in a higher power. I remember reading about Gaurav Tiwari and watching his shows on television as a teenager. I’ve always been fascinated by who he was and what he did. But this is not just a horror story. This is a true story about Gaurav Tiwari and the Indian Paranormal Society and the cases they dealt with. I’m scared and excited to be dabbling with this subject. But again, I’ve always had this story in my peripheral. I believe this is a story that must be told and I’m honoured that I’ve been tapped to tell this story.” 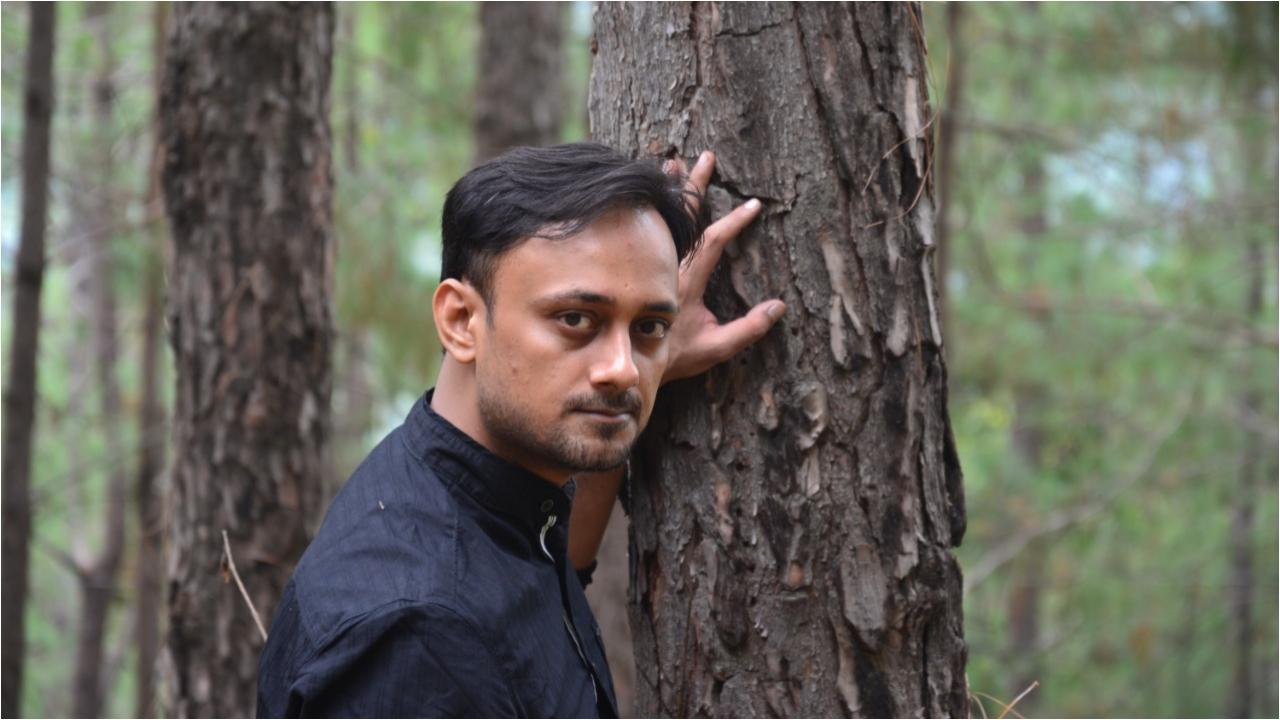 Noted writer Saurav Dey who has written superhit shows like Scam 1992, Inside Edge 1&2 says, “When I first learned about the things that Gaurav Tiwari did, I was really fascinated. Not only by his journey, but by his methods as well. Personally, I have often found haunted houses (and the likes) fascinating, I even visited Bhangarh once only to figure what's so mysterious about it. And personally, I've had an experience in life that really shook me up, an experience that I still cannot explain rationally. This story gives me a great opportunity to take a closer look at supernatural occurrences, and have my own take on them. I am also very interested in human psychology, our deepest fears and insecurities, and how the presence of the apparently 'irrational' can rattle our core.”

Echoing the sentiment, Deepthi Talwar, Chief Editor at Westland Publications, added, “Gaurav Tiwari’s journey is such a fascinating story, and we’re so excited to be publishing a book on him and the paranormal cases he investigated.”

Bestselling author Abhirup Dhar, who is co-authoring the book, said "I'm extremely happy that this fascinating book chronicling the life of India’s most famous paranormal investigator is being turned into a visual adaptation. With all major parties associated with the project, this will be the one of the most compelling book adaptations of recent times.”

The ( Indian Paranormal Society) IPS team of Meghna Porwal, Siddharth Bantval, Waqar Raj, Rith Deb, Mohan Kattimani were both emotional and excited with this recent development and added, “We truly believe this is the best we could do to honour Reverend Gaurav Tiwari’s life and keep his spirit alive. The adaptation will perfectly encapsulate his and our i.e., his team’s journey while showcasing some of the most terrifying real cases we solved.”