Pranutan Bahl confesses jokingly complaining to her team about the fact that she had a lot of crying to do in the video. 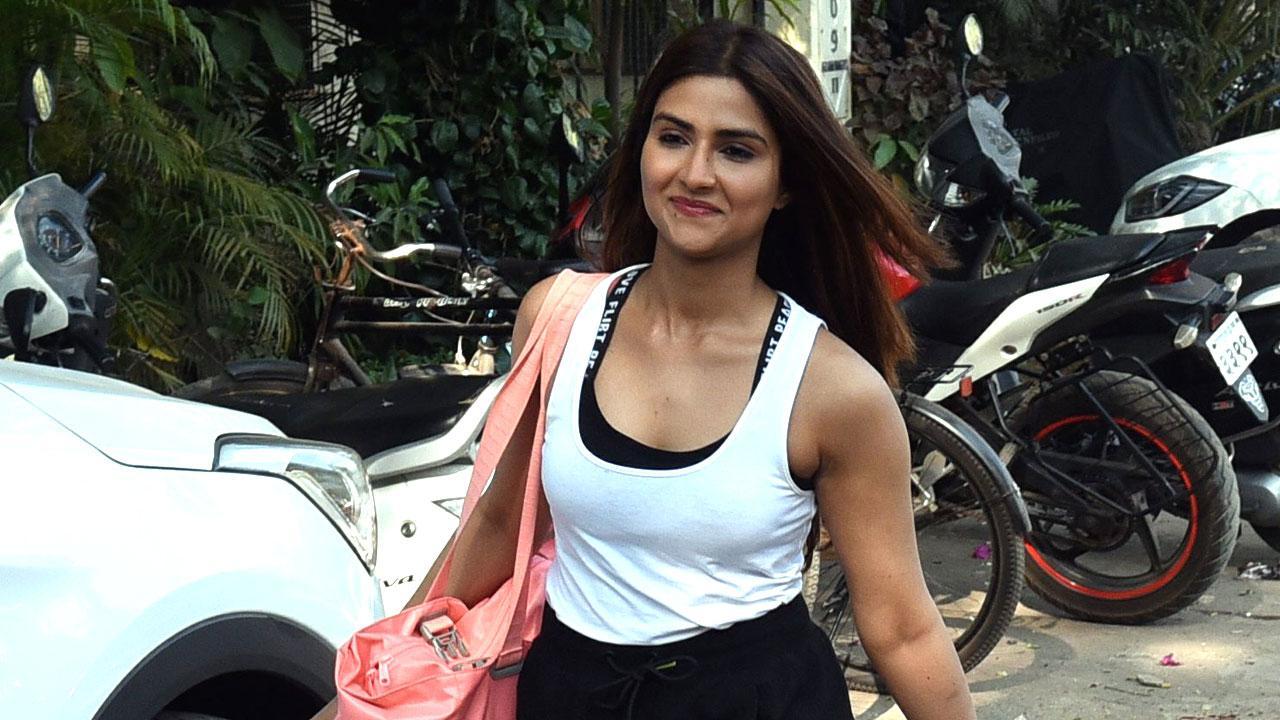 
Actress Pranutan Bahl revealed her look in the upcoming music video 'Kaise hum bataye' on Thursday. The actress confesses jokingly complaining to her team about the fact that she had a lot of crying to do in the video. Pranutan is Mohnish Bahl's daughter and late legend Nutan's grand-daughter, and she made her Bollywood debut in the 2019 film 'Notebook'. This is her first music video.

"There's a lot of crying in the song, so I used to tease my team saying that, you are making me cry a lot," she tells IANS. About the track sung by Nikhita Gandhi, Pranutan says: "'Kaise hum bataye' is an ode to everyone who loves deeply, selflessly. The song has been shot in the serene city of Chandigarh. The entire crew has worked really hard on this one, adhering to the safety norms."

Captioning the first look on her Instagram account, the actress wrote: "Witness the magic of love and heartbreak like never before. #KaiseHumBataye coming soon." The track has been composed by Jeet Ganguli.

Next Story : Ileana D'Cruz: You just want people to like watching you