A section of social media users started trolling the couple, quipping that Priyanka opted for a surrogate mother to avoid pregnancy pain 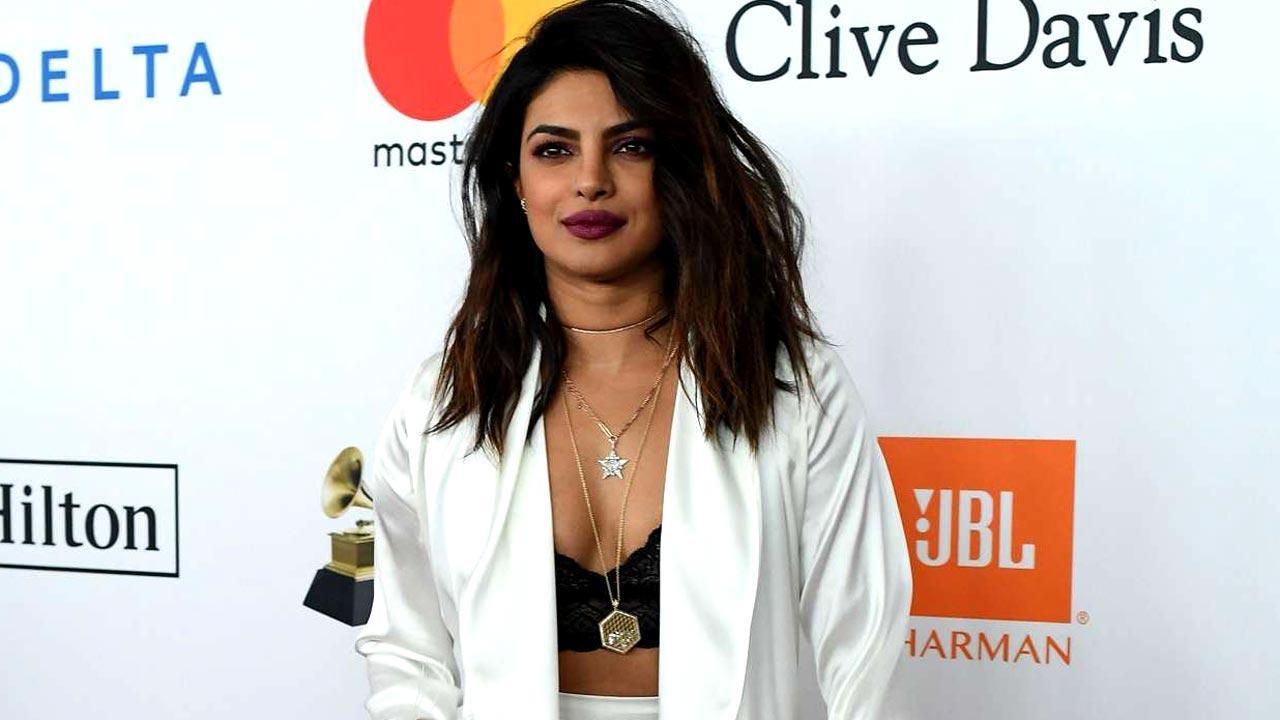 
Twitter has been flooded with critics trolling celebrity couple Priyanka Chopra and Nick Jonas who had recently welcomed a baby through surrogacy.

On Saturday, the couple took to their respective Instagram accounts to share the good news with their fans and followers.

"We are overjoyed to confirm that we have welcomed a baby via surrogate. We respectfully ask for privacy during this special time as we focus on our family. Thank you so much," Priyanka and Nick posted.

Soon after the couple announced the news of becoming parents, fans and their celebrity friends showered them with good wishes.

However, a section of social media users started trolling the couple, quipping that Priyanka opted for a surrogate mother to avoid pregnancy pain.

"I wish @priyankachopra and @nickjonas congratulations #Priyankachopra #NickJonas #surrogacy But Isn't it became a trend for the rich to opt this methodThinking face? However these method were developed to help those who had complications," a Twitter user wrote.

A social media user wrote, "How do those mothers feel when they get their readymade babies through surrogacy? Do they have the same feelings for the babies like the mothers who give birth to the babies?"

A third user tweeted, "It is better to b not mother than have a baby by surrogacy. Unless mothers blood flows in the child, how can a person have motherly feeling."

"I understand when genuine parents go for #surrogacy. I h@te it when these stupid Bollywoodians do it. They spend all their energy on getting n@ked,showing skin and of course drugs and then use money to have a designer baby.They won't have basic parenting skills. One life screwed," wrote another.

PeeCee fans also came out in support of the stars and urged everyone to respect their privacy.

"How shameless some people are for judging an actress for having a baby via #surrogacy ! There are many women who aren't able to carry a baby naturally for various reasons- one of them being conceiving at a later age(late 30s..there may be complications during the pregnancy)," a social media user wrote.

A user tweeted, "Not only is it insensitive to call them "ready-made babies", but also let's not judge women who want to adopt motherhood through #surrogacy. I know of many biological mothers who don't feel the bond with their children!"

A third user wrote, "This is the age of "choice" where nature doesn't get to make the rules, they started with the fight against patriarchy but logic and ethics became collateral damage. #surrogacy."

A fan tweeted, "If someone is bringing happiness to their lives via #surrogacy. It is none of anyone's business. It is completely a matter of privacy and should be Respected. #PriyankaChopra #NickJonas."

For the unversed, US Weekly reported that the couple had welcomed a baby girl through a surrogate.

The duo got married in a Christian and a Hindu ceremony in Jodhpur's Umaid Bhawan Palace on December 1 and 2 in 2018. Later, the couple also hosted two receptions in Delhi and Mumbai.