Purab Kohli: Being part of 'The Matrix' was something I had never imagined in my wildest dreams

Having previously worked with director Lana Wachowski on Sense8, Purab Kohli ecstatic to earn a place in The Matrix Resurrections 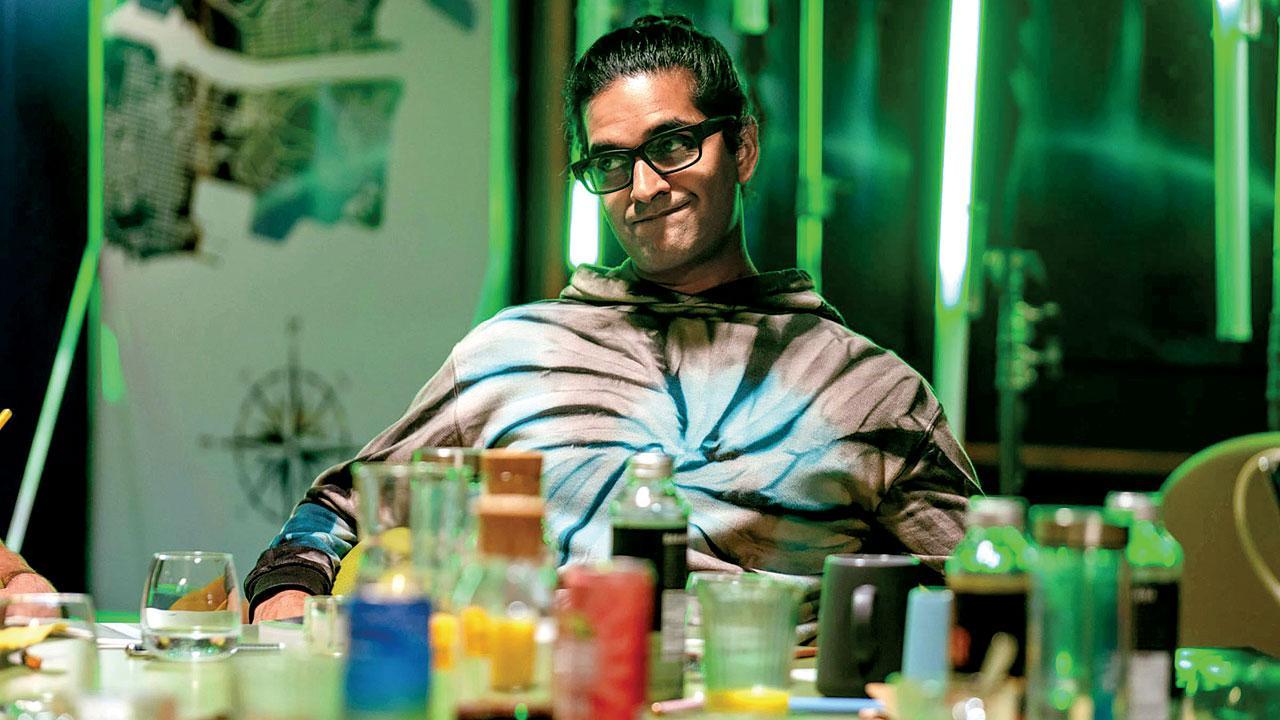 Purab Kohli in the film


There are goals that you’re happy to tick off your bucket list. And then, there are those that never make it to your bucket list, for they seem so out of reach. For Purab Kohli, joining the cast of The Matrix Resurrections belongs to the latter category. “It has not sunk in yet,” says the actor. “When I watched The Matrix [1999] in theatres, I was like, ‘What was that film!’ I was just starting off as a TV actor then. So, being part [of the franchise] was something I had never imagined in my wildest dreams.” 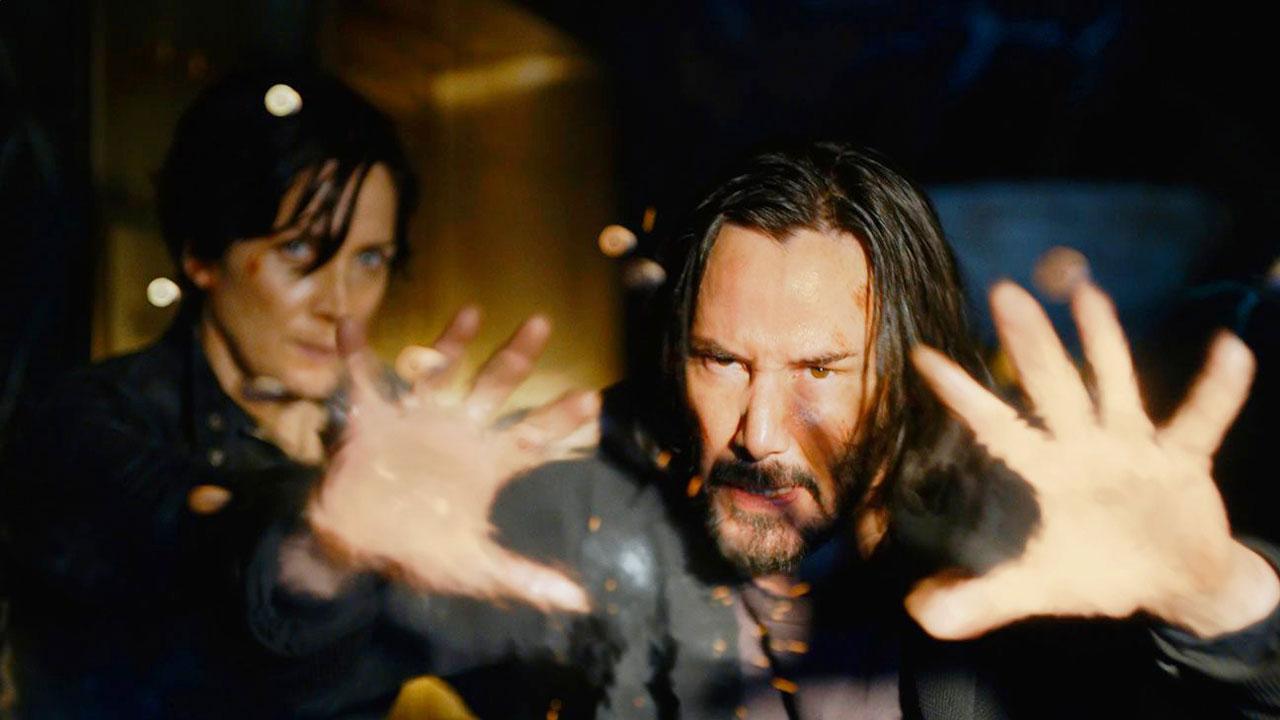 In the latest instalment, Kohli plays Zen, an overzealous game developer who works with Thomas Anderson, portrayed by Keanu Reeves. The film marks his second collaboration with director Lana Wachowski after the sci-fi series, Sense8. “During the shoot [of Sense 8], there were many conversations about what could happen [in The Matrix universe]. The next thing I know she wants to place me somewhere in the franchise. I loved working with Lana.”

Priyanka Chopra Jonas also features in a prominent part in the film. Kohli, however, says the two didn’t meet on the set. “They shot with her in America; my shoot happened in Europe.”