Race me around Russia 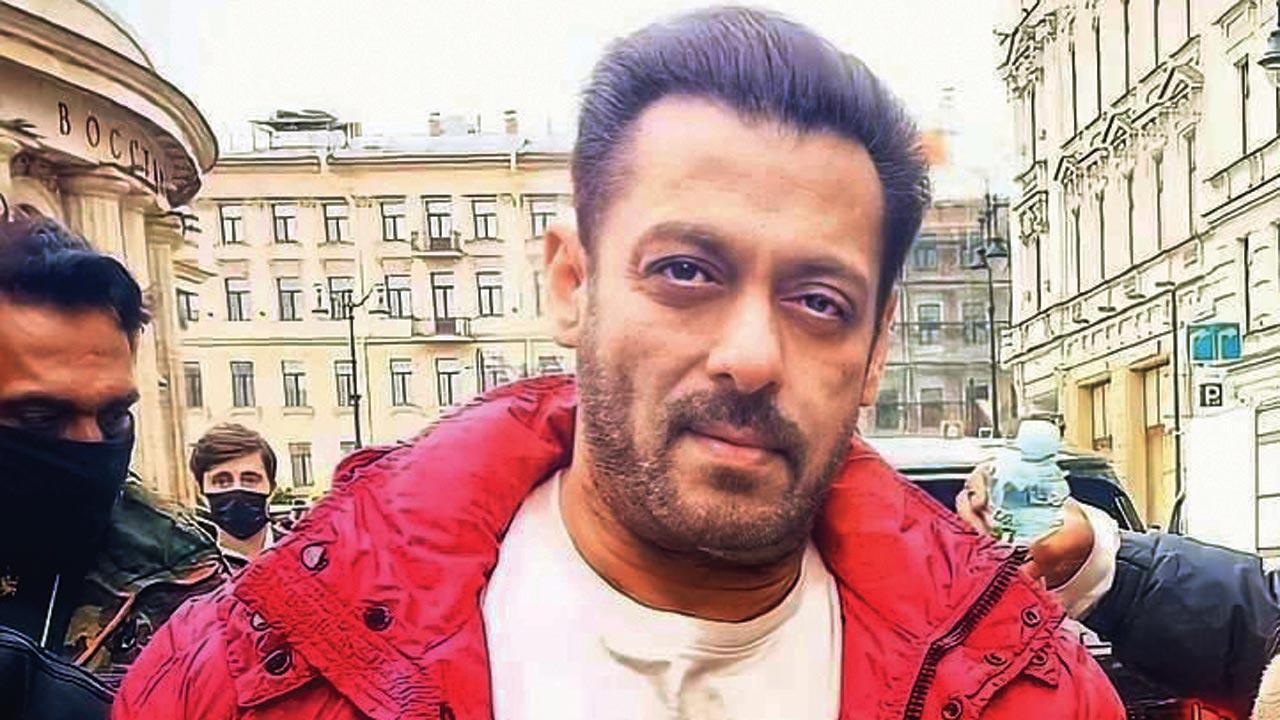 Khan on the film’s set


As is true of any Salman Khan offering, there has been enough interest around Tiger 3. But the hype around the spy thriller intensified this week as the leading man’s long-haired and bearded look went viral online. Now, mid-day has found out further details about the Russia schedule. It turns out that among other scenes, Khan and Katrina Kaif shot for a hyper-stylised chase sequence around hotspots of St Petersburg under the watchful gaze of director Maneesh Sharma.

The sequence, filmed over six days, comes at a crucial juncture in the narrative. “In the film, Salman — who plays RAW agent Avinash Singh Rathore — will sport multiple disguises. The chase scene sees him flaunting the long-haired look as he, along with Katrina, chase down one of the baddies around the streets of the city, including opposite St Isaac’s Cathedral,” says a trade source. The action director has designed the set-piece such that it will offer glimpses of the beautiful city as Khan’s pursuit takes him from one mode of transport to another. “It begins with the actors inside a tram, then a horse-drawn carriage, after which they hop on to a car, and finally reach the underground metro. Since each metro station is uniquely decorated with details about Russia’s past, the makers wanted at least one scene to be set in a station.”

While fans from Russia continue to post their selfies with Khan, the superstar headed to Istanbul on Wednesday. “After that, a schedule in Vienna is lined up. Producer Aditya Chopra doesn’t want to spare any expense for the actioner.”

Next Story : Have you heard? Abhishek Bachchan reveals about undergoing a surgery in a post