Radhika Apte: I felt that I was just a part of the rat race

With the pandemic making her reconsider her choice of films and priorities, Radhika says Vikram Vedha and upcoming projects reflect her learning curve 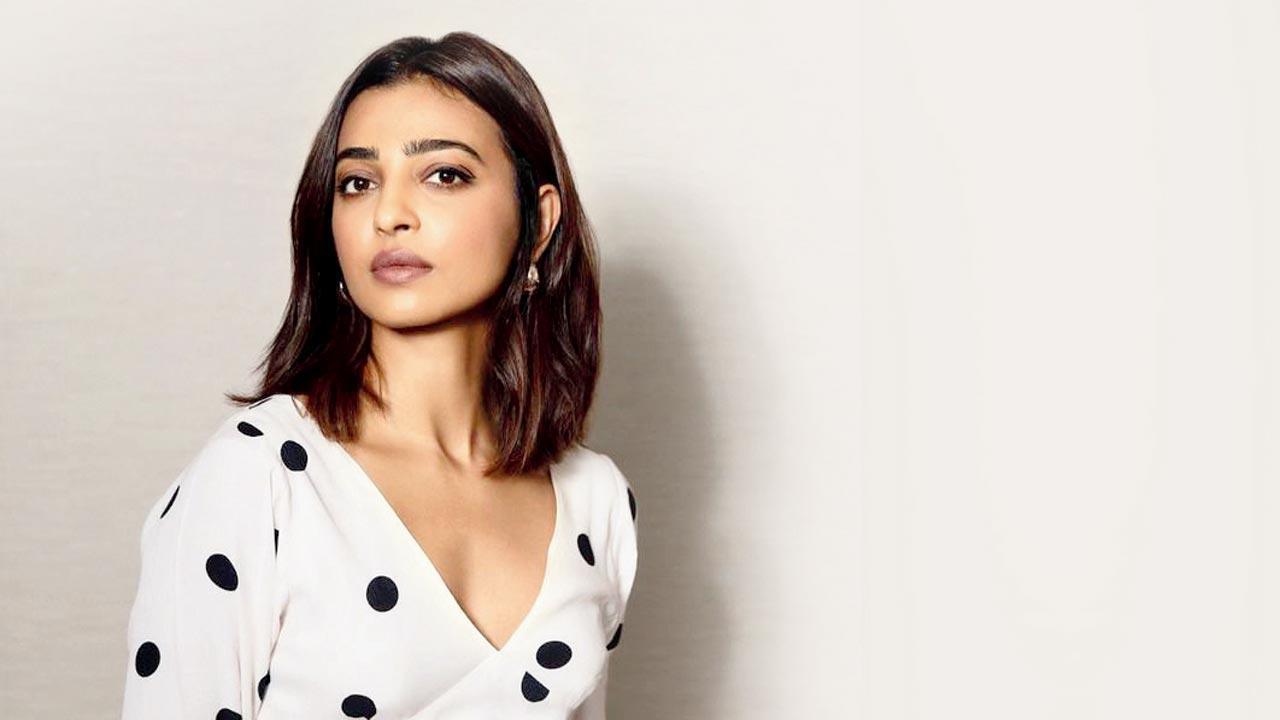 
There is no place for run-of-the-mill offerings in Radhika Apte’s filmography. The actor, Netflix India’s original poster girl, is drawn towards unusual stories. So, when she stars as the female lead in Vikram Vedha, one of the year’s big-ticket massy projects, it comes across as almost a deviation. When we get on a call with Apte, we begin by understanding the kind of projects she is gravitating towards in this phase of her career. “I have four films this year — Forensic, Vikram Vedha, Mrs Undercover and Monica O My Darling,” she starts. 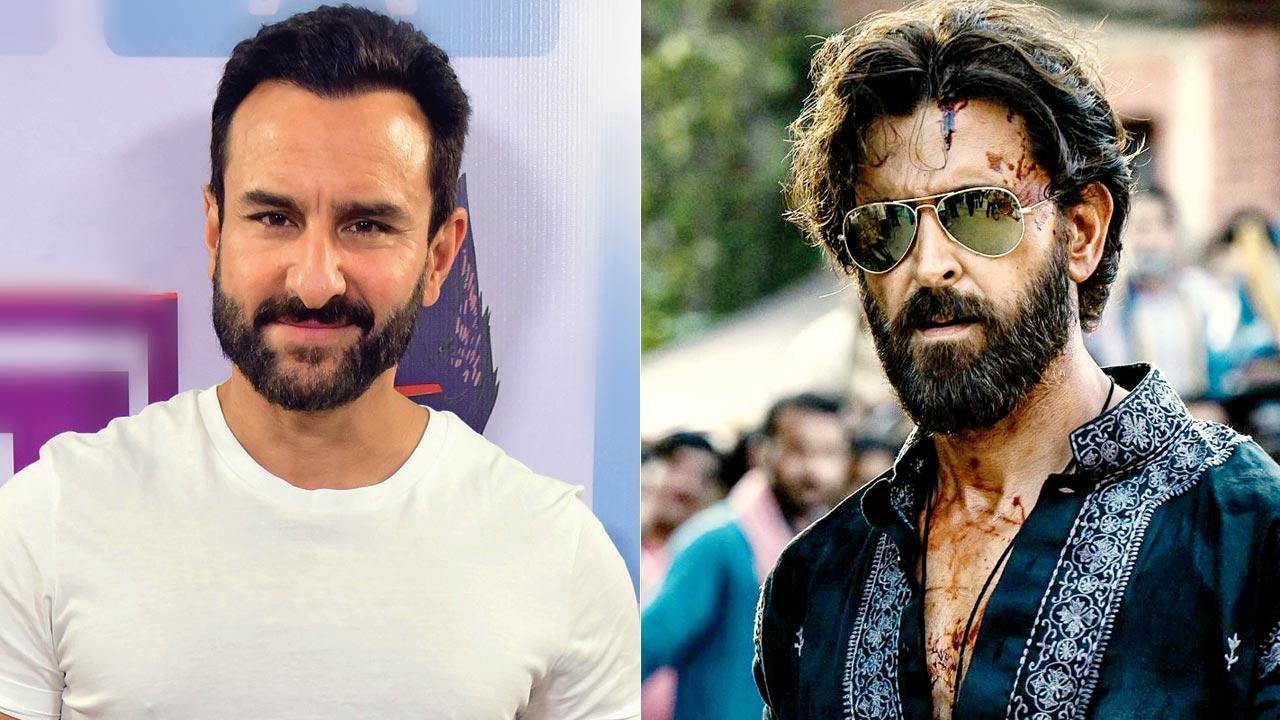 So, is she balancing offbeat cinema with a mainstream film or two? There is no formula, Apte insists. “The makers, script and characters are important when you give your nod to a project. As an artiste, I want to be challenged, discover new people and new emotions. But above all else, the priority is to seek what’s inspiring. The pandemic has given me a [new] perspective. I felt that I was just a part of the rat race. I did things because they had to be [done], [thinking] these are my [prime] years as an actor. But now, I want to do what makes me happy. I want to learn, and I am gravitating towards parts I have never done before.”

That explains her choosing Vikram Vedha — a mainstream film with cerebral tonality. The Hrithik Roshan and Saif Ali Khan starrer, adapted from the 2017 Tamil hit of the same name, questions our perspective of right and wrong. She is ecstatic to reunite with Khan after Baazaar (2018) and Sacred Games (2019). “He is hilarious and well-read. Chatting with him is such a delight.” She will kick off the next schedule in February. Getting into the skin of the character again, after the unforeseen break, might be a tad difficult. “My major portions have yet to be shot. I am looking forward to doing readings with my co-stars and directors to fall right back into the character’s mould.”

Next Story : Have you heard? Shweta Tiwari under fire for her statement at a promotional event