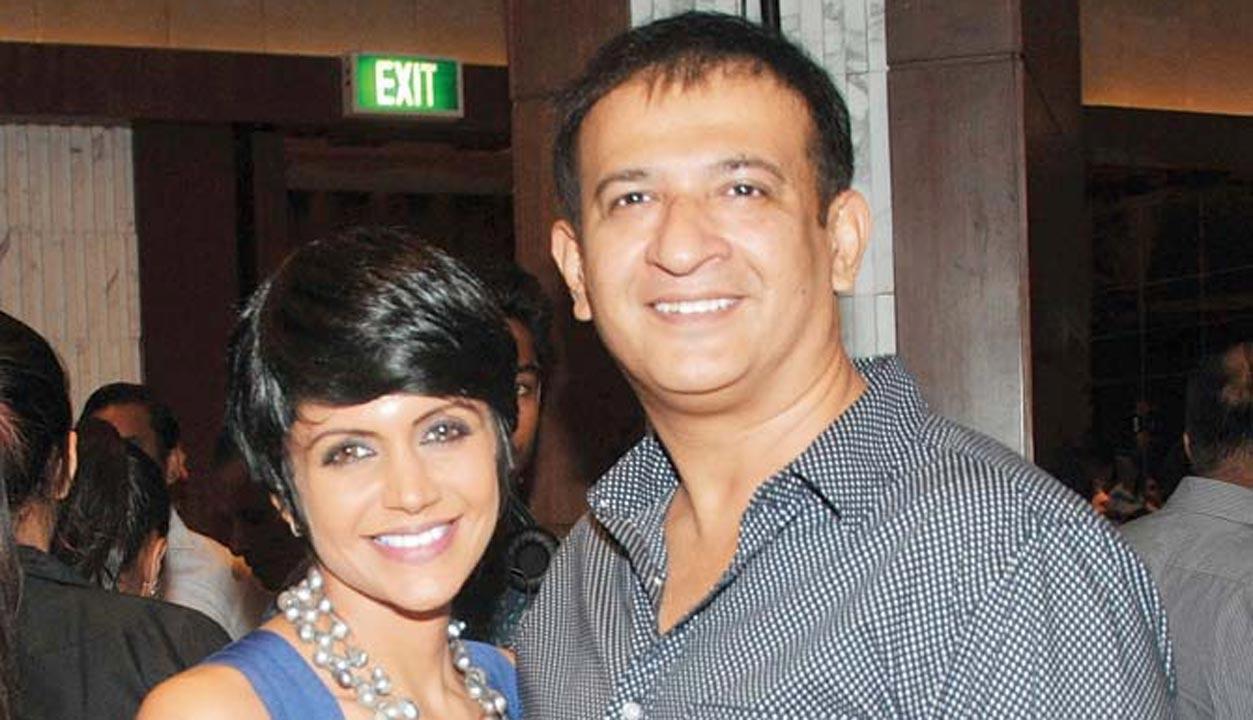 
Fitness enthusiast Mandira Bedi's husband, a well-known filmmaker, passed away due to cardiac arrest on Wednesday morning. As soon as the news broke on social media, Bollywood celebrities Onir, Neha Dhupia, Tisca Chopra, Gaurav Chopra, Rohit Roy, and many more, who has worked with Raj, offered expressed shock and grief over the untimely demise of Raj Kaushal.

Director Onir condoled the death of Kaushal, who had produced Onir's first film 'My Brother Nikhil'. In his tweet he wrote:

Gone too soon. We lost Film maker and Producer @rajkaushal1 this morning. Very Sad. He was one of the producers of my first film #MyBrotherNikhil. One of those few who believed in our vision and supported us. Prayers for his soul. pic.twitter.com/zAitFfYrS7

Neha Dhupia, who is good friends with Mandira Bedi, wrote, "Mandira , my strong strong girl, I am at a loss of words. My heart belongs to Vir and Tara [sic]"

Raj , we took this picture to create more and more memories… can’t believe you are nt with us anymore … Mandira , my strong strong girl, I am at a loss of words. My heart belongs to Vir and Tara â¤ï¸ … I’m shaken up and in shock and disbelief as I write this , RIP Raj pic.twitter.com/gC6zYQdazo

Raj Kaushal's funeral took place in Dadar on Wednesday morning. Friends and colleagues from the industry including Huma Qureshi, Apurva Agnihotri, Samir Soni and Ashish Chaudhary came in to pay their last respects.

Here's what other celebrities tweeted:

One of my oldest, closest friends passes by and I can’t even be there at the funeral…can’t even see him okie last time…can’t pay my respects in person…and people think an actors job is all cushy and fun! It’s the most unenviable job in the world at times… @rajkaushal1 RIPðð¼

Cannot believe #RajKaushal isn’t with us any more .. just so shocking. My hear goes out to @mandybedi and her two lovely kids #RIP our happy smiling Raj.. your gentle soul will be missed ð

#RajKaushal ð#tooearly
May he rest in peace...
Some fond memories. .
And that's what you re left with..