Rajkummar Rao: Audience is unforgiving today, you have to constantly excite them

The actor, who has led several acclaimed projects in the last decade, including "Shahid", "Bareilly Ki Barfi", "Newton" and "Stree", said he is consciously trying to experiment with different genres so as to not come across as stagnant. 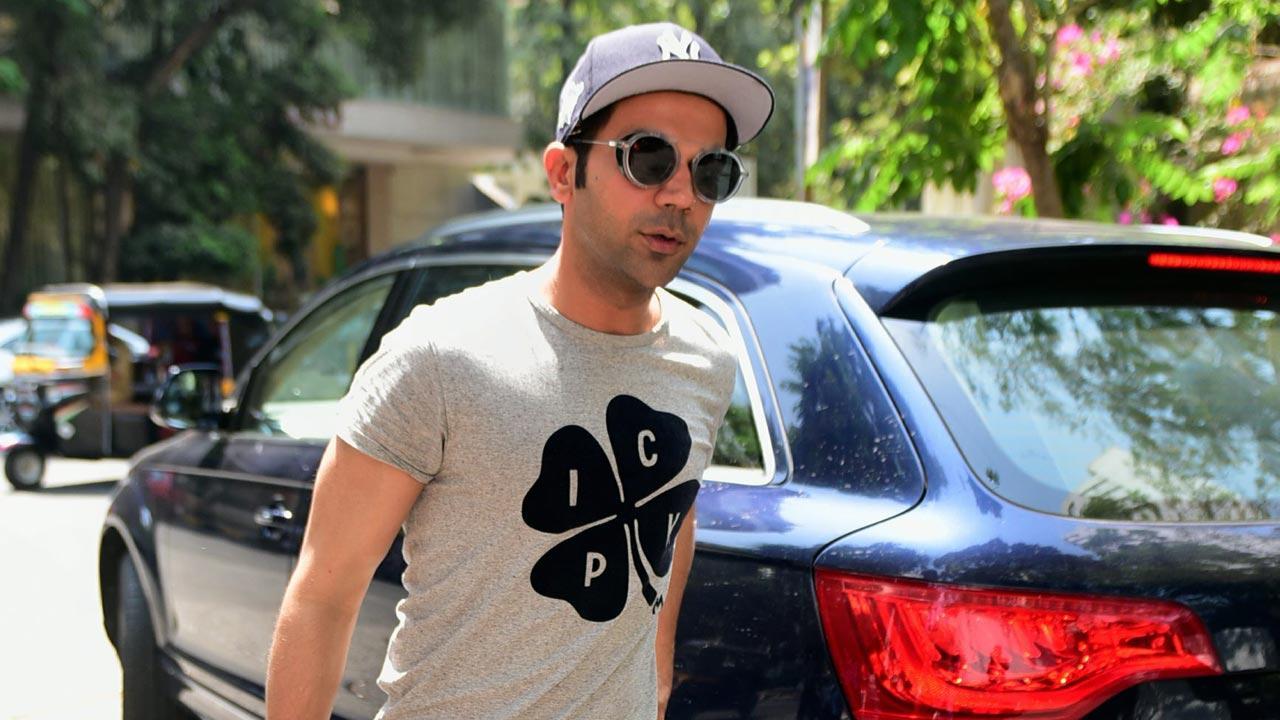 
With the access to the digital world, the audience today has the power to call out artistes if their work is not up to the mark, leaving no room for anyone to take their job for granted, believes actor Rajkummar Rao. The actor, who has led several acclaimed projects in the last decade, including "Shahid", "Bareilly Ki Barfi", "Newton" and "Stree", said he is consciously trying to experiment with different genres so as to not come across as stagnant.

"The audience is unforgiving today. We live in a digital world, everybody has a point of view, a right to say what they feel like saying about a film. Earlier, we never got to know what they were feeling. "So we really have to constantly come up with something new and exciting for them to (be able to) invest their time. I am consciously trying to do different kinds of films, genres and working with exciting makers," Rao told PTI in an interview. The 37-year-old actor, who will next be seen in the Dinesh Vijan-backed comedy "Hum Do Hamare Do", said even his upcoming line-up of projects is a reflection of the diversity he is aiming for in his career. Post "Hum Do Hamare Do", scheduled to be released on Disney+ Hotstar on October 29, Rao's forthcoming films include "Badhaai Do", Netflix Original "Monica, O My Darling", thriller "Hit: The First Case" and filmmaker Anubhav Sinha's recently announced "Bheed".

"Whatever projects that would be coming out now, these are all the films I am extremely pumped up about. These are the stories I always wanted to be a part of, films I always wanted to do," he added. The National Award winner said the challenge to keep the viewers engaged with one's work increases when a film is released on the streaming platform as they are just a pause away from never watching it again if it doesn't excite them soon enough. Director Abhishek Jain's "Hum Do Hamare Do", also starring Kriti Sanon, Paresh Rawal and Ratna Pathak Shah, is Rao's fourth film on the OTT (over-the-top) platform following "Ludo", "Chhalaang" and "The White Tiger". "If your content is not engaging (enough), people have the freedom to switch to something else. That's the biggest challenge on OTT. In a way, I find it really exciting because you need to push yourself and the content because there are so many other great works on OTT platforms. You better bring in something new and exciting for people to be on their seats for two hours and be a part of your journey," he explained.

The actor, however, isn't new to challenges. After beginning his career with Dibakar Banerjee's "Love Sex Aur Dhokha" in 2010, Rao was first noticed in Anurag Kashyap's "Gangs of Wasseypur 2" in 2012 and found his breakthrough a year later with "Kai Po Che!". The actor, who has since won a National Award for his work in "Shahid" and given several hits, said he is thankful for the faith the audience has shown in him, but he does not like to work with the pressure of expectations riding on him. "I have some expectations from myself first. I always try and aim that my last film is my best work. I can't work thinking about what the audience would feel. That would alter my work because the motivation is different. If you work with sincerity, people will connect. I am grateful to my audience that they have liked my work so far," he added. Rao has finished work on "Badhaai Do" and wrapped Vasan Bala's "Monica, O My Darling". He is currently shooting for "Hit: The First Case", also starring Sanya Malhotra.