Director Rakeysh Omprakash Mehra says Toofaan was a case of reverse casting as he reunites with Akhtar after the sports drama, Bhaag Milkha Bhaag 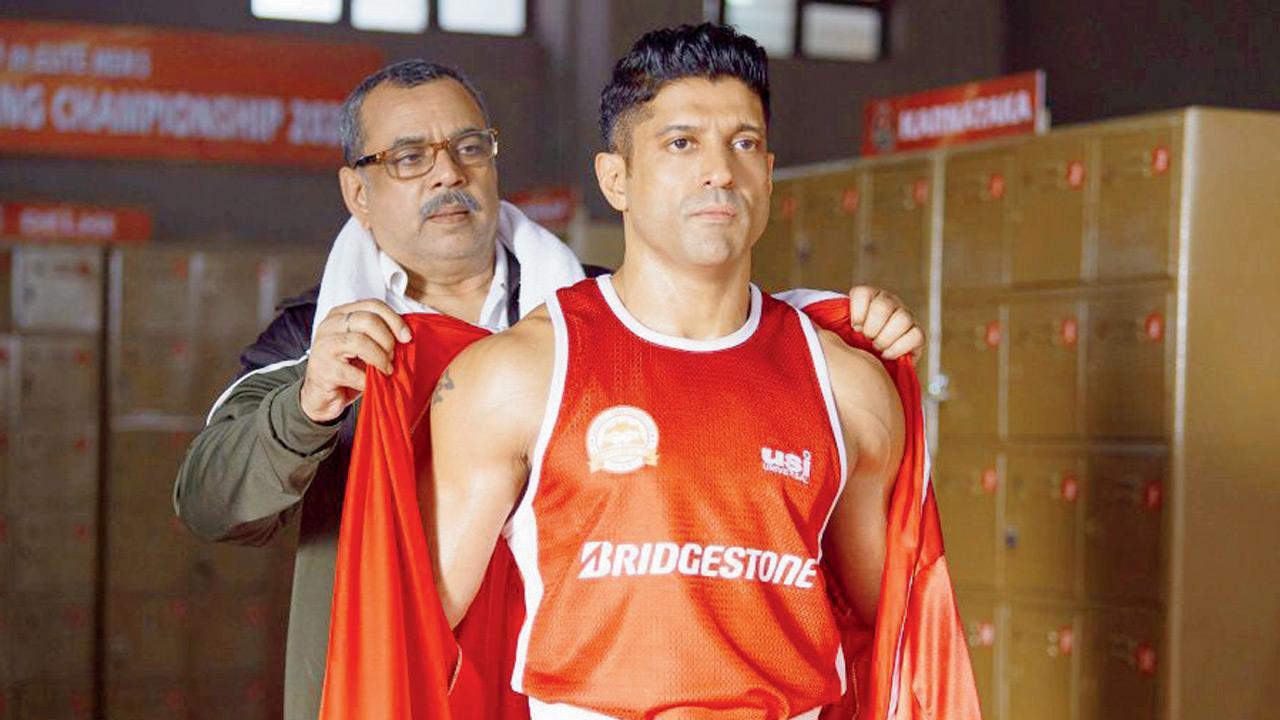 
Healing is probably one of the last things you would associate with boxing. But to Rakeysh Omprakash Mehra, the sport has a healing quality, giving the pugilists an outlet to vent their suppressed angst. It is with this idea that he walked into Toofaan. “While reading autobiographies of boxing champions, I realised that boxing is a form of expression. The greatest fighters have come from marginalised sections of society. When life doesn’t [deal] you a fair hand, you will step into the ring and express [your agony]. Being in the ring then becomes like a healing touch. Such psychological observations were important in making the film,” says the director.

The Amazon Prime Video offering sees Farhan Akhtar play Aziz Ali, a Dongri thug who discovers his true potential when he puts on his boxing gloves. The filmmaker’s last collaboration with Akhtar was another sports drama, the much loved Bhaag Milkha Bhaag (2013). “After Bhaag Milkha…, we [knew] we had to raise the bar. In terms of casting Farhan, it worked the other way around. Here, the idea came from Farhan, who called, asking if I wanted to listen to a story. When I heard the story, it spoke to me.”

Mehra has often described the Paresh Rawal and Mrunal Thakur-starrer as a blend of “Rang De Basanti [RDB] and Bhaag Milkha Bhaag”. Elaborating on his statement, he explains, “RDB enriched me emotionally, as did Bhaag Milkha... What the two films gave to me together is equal to Toofaan, and more. Today, when I’ve come out of this film, I have grown as a storyteller and a human being.”