The actor is waiting with bated breath for the audience to respond, and in an interaction with mid-day.com, Sahil has a lot to share about his latest release 'Good Luck Jerry' and upcoming family drama 'Raksha Bandhan' 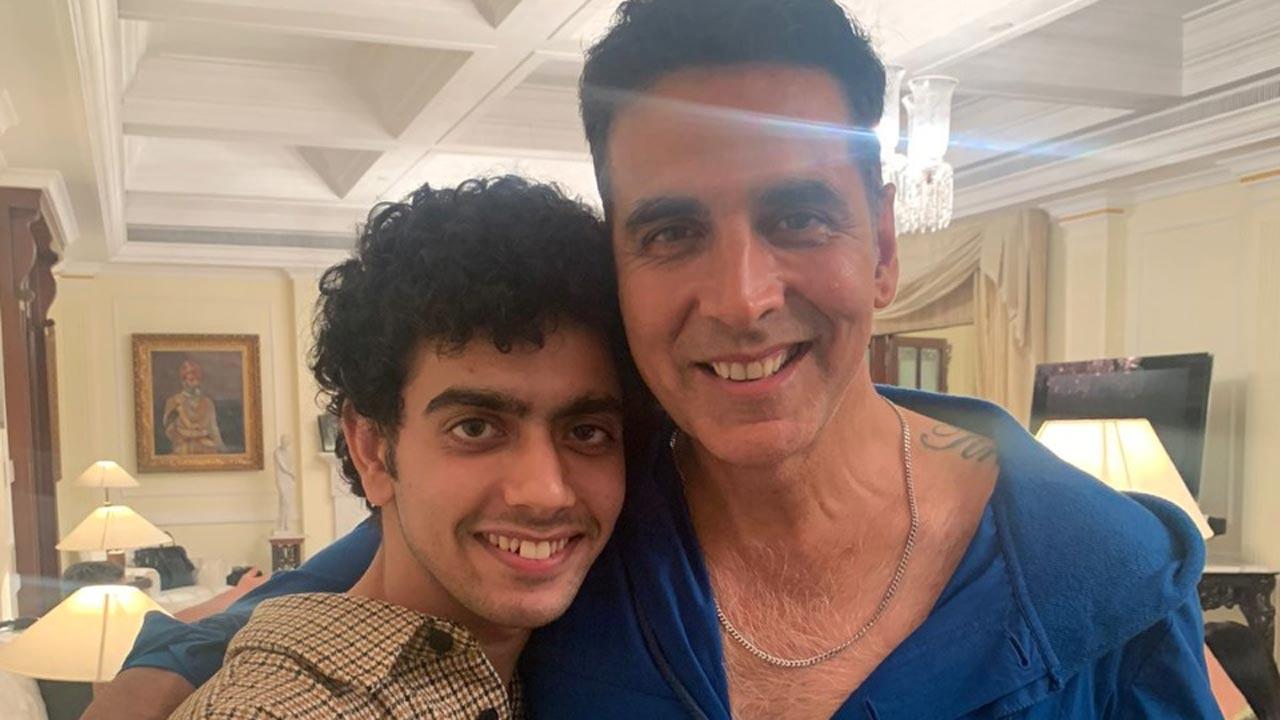 
As the world is all set to witness the most precious bond - siblings, through Akshay Kumar and Anand L Rai's 'Raksha Bandhan', here's what Sahil Mehta has to say about his character in the film. The actor is waiting with bated breath for the audience to respond, and in an interaction with mid-day.com, Sahil has a lot to share about his latest release 'Good Luck Jerry' and upcoming family drama 'Raksha Bandhan'.

Here are the excerpts from the interview:

How was your experience working with Janhvi Kapoor and Akshay Kumar?

It was undoubtedly an amazing experience that I would cherish always. Stars, but such beautiful people from inside. So nice, so humble, so kind. I had lots to learn from both. I remember Janhvi and I used to play card games together on the sets of Good Luck Jerry. It made us bond well, for you to see that chemistry on screen.

And Akshay Sir, he is a gentleman. He was sweet to serve us home-cooked food, every day we used to have lunch together with the rest of the cast members including Bhumi Mam, Aanand Sir, and actors who are playing sisters in Raksha Bandhan. I had a great time learning about the sets of Colour Yellow Productions. Truly grateful.

Did the shoots bring back any particular memories for you?

It just felt like home. It never felt like we were working. In spite of being out of our home cities, we never felt odd. Everyone used to take care of each other like their very own. I went there just as a budding actor and came back with such great friends and good human beings. I think that’s the most beautiful thing one could achieve.

What response have you been getting from your viewers for 'Good Luck Jerry'?

People are loving ‘Jigar’, I am so grateful that they are liking whatever little I could do. I am getting messages on social media from far places, Malaysia, Pakistan and whatnot. Not just that, film critics have been specially mentioning my performance in the film. I feel so obliged and grateful!

Which scene in the movie hit you the most and made you feel the most emotionally connected in 'Raksha Bandhan'?

I don’t want to be a part of the spoiler alert team, but I can assure, this film will make you laugh and cry at the same time. Brother-sister bond is something, every single person could relate to. It's about love. Please go and watch Raksha Bandhan with your families, on 11th August in cinemas near you.

I’m supposed to start something very interesting but unfortunately can’t disclose anything as of now. Hopefully very soon!

Next Story : Team Laal Singh Chaddha is touched by overwhelming response at special screening for the army