In his post, Akshay mentioned that his respect for Bhumi has increased as she agreed to do a movie where there is no particular central female lead 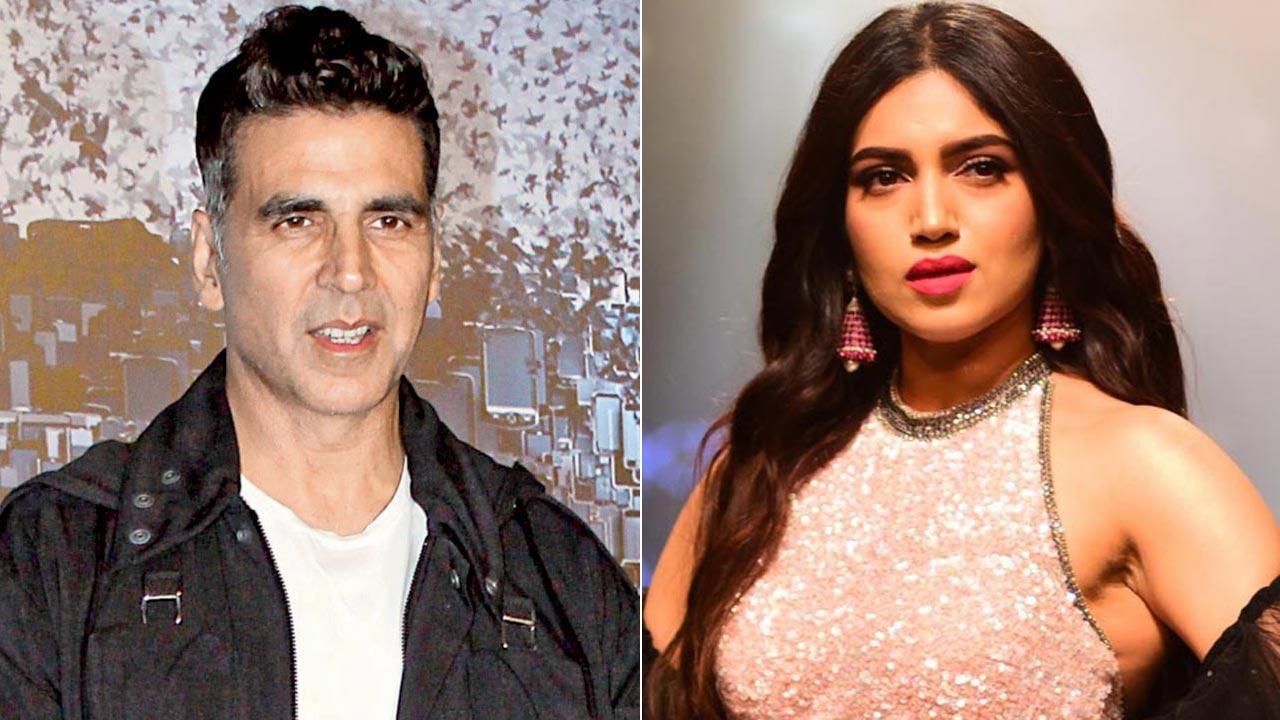 
As his film 'Raksha Bandhan' is about to release in theatres, actor Akshay Kumar penned an appreciation post for his co-star Bhumi Pednekar. In his post, Akshay mentioned that his respect for Bhumi has increased as she agreed to do a movie where there is no particular central female lead.

"Starry tantrums, what starry tantrums? Yahaan khud hi fan ban na padta hai. Jokes aside, this is an appreciation post for my friend and co-star @bhumipednekar , to agree to do a film which is titled #RakshaBandhan and features 4 sisters. It speaks volumes about her security as an actor," he wrote.

Also Read: 'Shehnaaz to work with Anil Kapoor and Bhumi Pednekar in Rhea Kapoor's next'

Directed by Aanand L Rai and written by Himanshu Sharma and Kanika Dhillon, the film is produced by Colour Yellow Productions, Zee Studios, and Alka Hiranandani in association with Cape Of Good Films. Apart from Akshay and Bhumi, 'Raksha Bandhan' also stars Sahejmeen Kaur, Deepika Khanna, Sadia Khateeb and Smrithi Srikanth who will be seen as Khiladi Kumar's sisters.

The film was shot in Delhi last year.