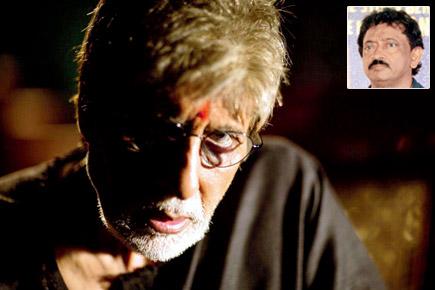 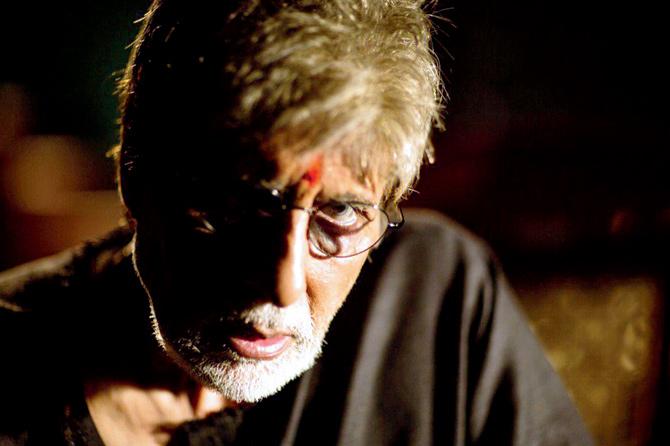 A still from Sarkar 3

Just four days before his next film hits screens, filmmaker Ram Gopal Varma faced a setback in a copyright infringement case filed by scriptwriter Nilesh Girkar. The Bombay High Court asked RGV to give Girkar due credit for 'Sarkar 3' apart from pending fee of Rs 6.20 lakh.

On January 30, Girkar, who has worked with Varma in the past, had moved the High Court claiming that he had been denied credit for the film's script. He also alleged non-payment of the full amount - Rs 8 lakh - as promised by the filmmaker. 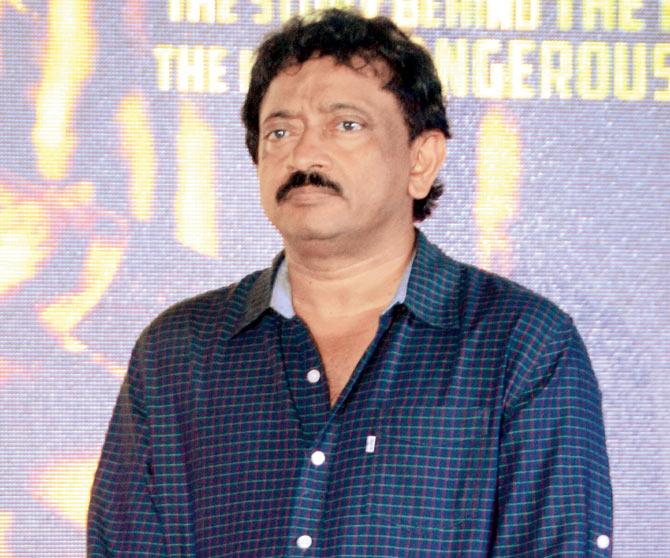 Later, on February 12, RGV was directed to deposit balance payment of Rs 6.20 lakh with the court as settlement. On March 17, the court asked Varma to hold a private screening of 'Sarkar 3' for Girkar to determine whether his script has indeed been put to use.

Girkar's lawyer Rahul Ajatshatru says, "After the screening, we made a comparison chart and filed it in court on March 24 as directed. The opposite party was given five weeks to submit their arguments against our claims, but they failed to give any response." He adds the film's opening credits will mention, 'Based on a story written by Nilesh Girkar'. 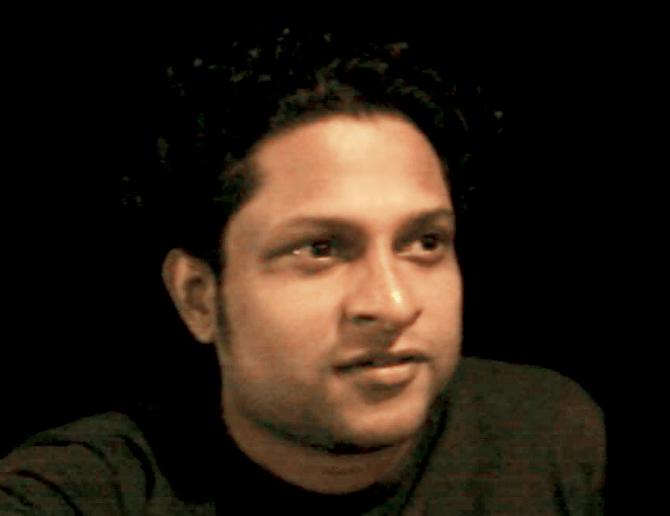 The lawyer adds the court also took into consideration that theirs wasn't a last-minute plea to stall the film's release. "Initially, the court was planning to give a stay order on the film, but later Varma's lawyers agreed to give opening credits to my client apart from the monetary compensation."

Also read: Ram Gopal Varma jokes about his sensational tweets: It's my mother's fault, not mine

When we reached out to Varma, he simply said, "We have to follow what the court has ordered."