Ranbir Kapoor: 2022 is a big year for me and I am really looking forward to a new phase

And getting married was just the beginning of good things happening to the 'Barfi' star as after getting hitched, the couple in June announced that they are expecting their first child 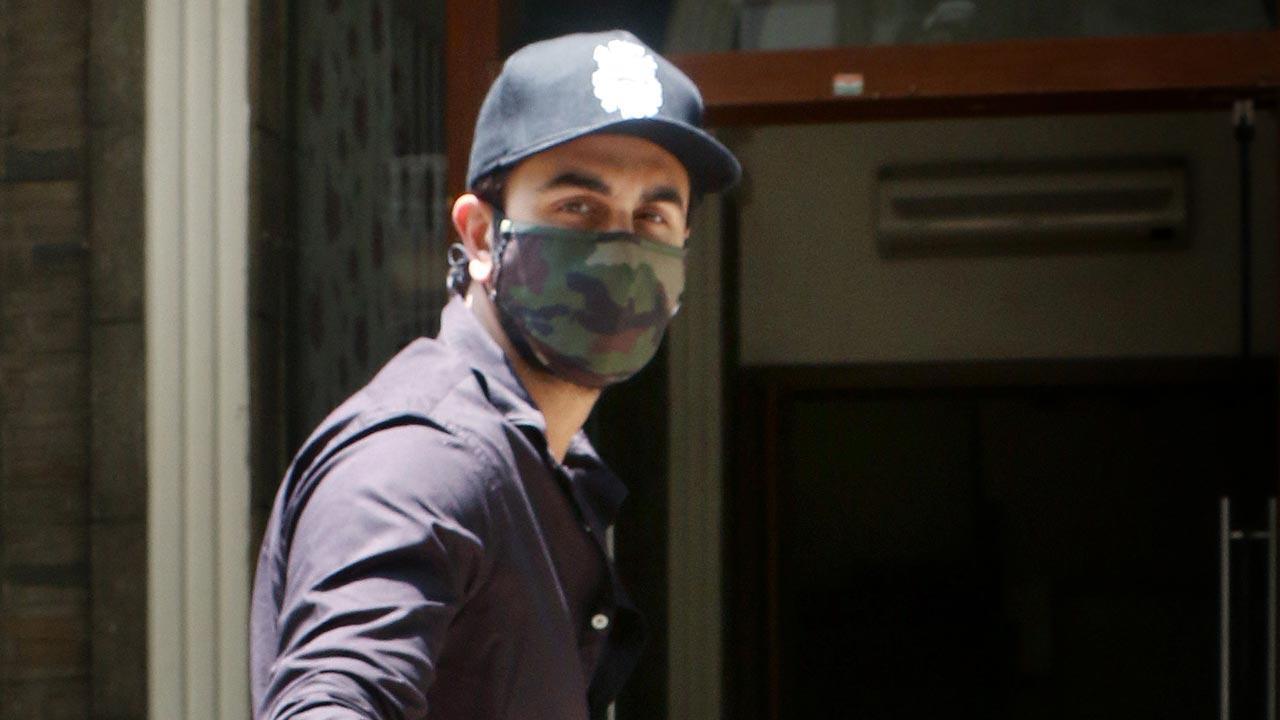 
The past two years of the COVID-19 pandemic have been exceptionally tough for everyone, including Ranbir Kapoor who lost his father Rishi Kapoor on April 29, 2020. Thankfully, 2022 started on a great note for him as he tied the knot with his lady love Alia Bhatt on April 14. And getting married was just the beginning of good things happening to the 'Barfi' star as after getting hitched, the couple in June announced that they are expecting their first child.

In a conversation with ANI, the dad-to-be expressed his happiness about the new phases of his life. "I definitely see 2022 as a blessing. I am grateful for whatever good is happening in my life. Be it marriage or expecting a child...all these are precious moments and these moments will stay forever with me. 2022 is a big year for me and I am really looking forward to a new phase (phase of fatherhood)," an elated Ranbir shared.

Apart from personal life, the year 2022 holds a special place in Ranbir's professional life as well. The 39-year-old is all set to return to the silver screen after a hiatus of four years with 'Shamshera'. Karan Malhotra's directorial 'Shamshera' is set in the fictitious city of Kaza, where a warrior tribe is imprisoned, enslaved and tortured by a ruthless authoritarian general Shudh Singh (Sanjay Dutt). The story mainly follows a man (Ranbir) transformed from a slave to a leader, and who fights for his tribe's freedom and dignity.

In the film, Ranbir will be seen playing a larger-than-life quintessential Hindi film hero. Speaking about the same, he said, "It's not easy to portray a larger-than-life character as it involves a lot of responsibilities. Also, I have two characters in this film..one is the character of Shamshera who plays the father and the son, Balli, which had to be distinctively different from each other. I hope people appreciate my first attempt at this genre."

'Shamshera', which also stars Vaani Kapoor, will be out in theatres on July 22.

Next Story : Ranveer Singh ditches his luxury car for an auto-rickshaw ride