Ranbir Kapoor on his love for cinema: Doctor announced my blood group as U/A

In the first episode of a three episodic candid video series titled ‘RK Tapes’, Ranbir Kapoor opens up on his love for cinema 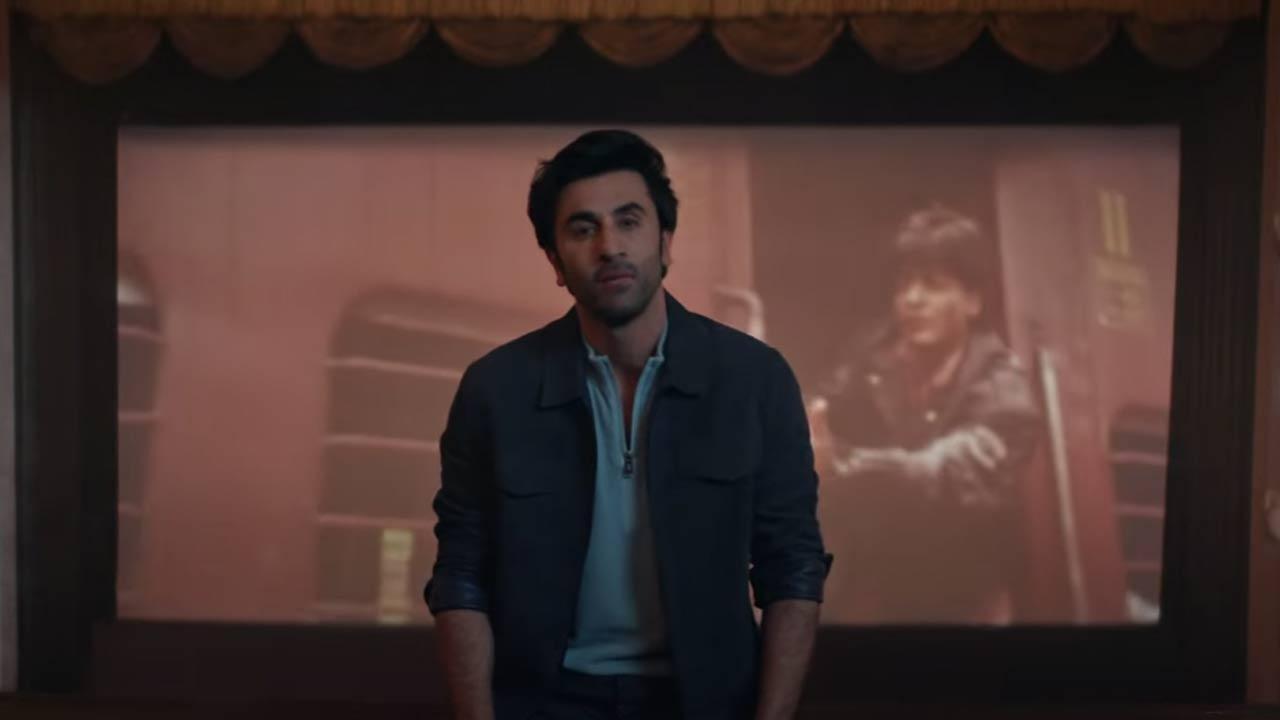 
Ranbir Kapoor is playing a larger than life hero with the actioner Shamshera. The actor, who is coming to the big screen four years after he delivered the blockbuster Sanju, wowed everyone with his incredible intensity when the trailer of the much-awaited visual spectacle dropped! The trailer revealed a fiercely guarded secret that Ranbir is playing the father, Shamshera, and the son, Balli, in this revenge drama! This is the first time Ranbir is playing two characters in the same film and he is relishing being part of a true blue Hindi film.

In the first episode of a three episodic candid video series titled ‘RK Tapes’ that will see him talk about Hindi cinema and everything that he loves about it, Ranbir admits that he was born ‘filmy’! The superstar says that ‘doctor announced his blood group as U/A’ as soon as he was born!

Ranbir is seen saying, “The world of a cinema hall has its own magic… big screen, surround sound, aroma of popcorn and samosas… and every time embarking on the journey to a brand new world… particularly when you are immersed in a full-on Hindi potboiler…and there are 300 others who are laughing, crying!”

He adds, “I have a bug in me. A bug that is deadlier than a virus. The bug of rebirth, of revenge, a chiffon sari in icy landscape and a bug to confess love in the rain. The sound effect of ‘dhishoom’ when the hero lands a punch on the villain, ‘whistling’ on the hero’s entry and the bug of clapping loudly on his dialogue deliveries. The bug of Hindi Cinema. It was obvious as my parents, grandparents and great grandparents, uncles and aunts, so much so that even my cousins are actors. So I am ‘filmy’ genetically. Doctor announced my blood group as U/A.”