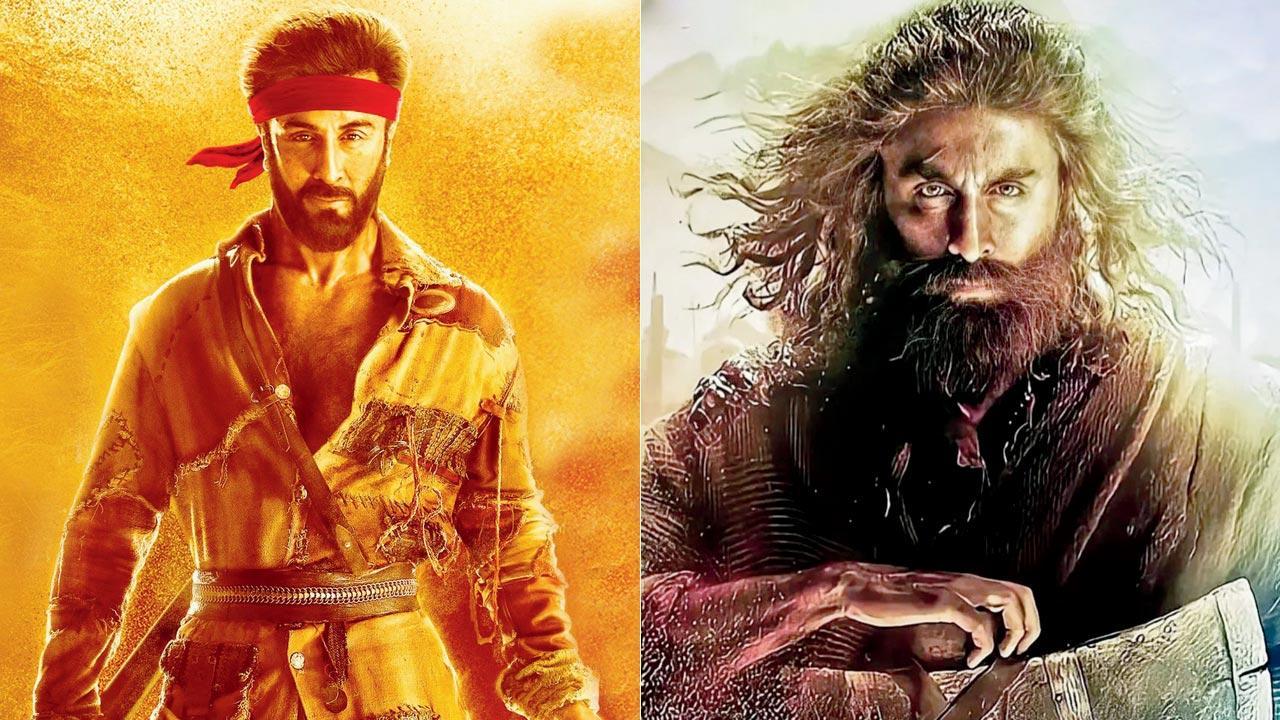 
mid-day was the first to report that Ranbir Kapoor will be seen as the protagonist and his father in Shamshera (Ranbir Kapoor to have a double role in Shamshera?, March 26, 2019). The trailer of the dacoit drama that released yesterday confirms our scoop. This is Ranbir’s first double role in his 15-year career so far. Interestingly, he was initially approached only for the part of Balli, the son. Ranbir has now revealed that he had to convince producer Aditya Chopra and director Karan Malhotra to trust him with the portrayal of the character of the father, Shamshera, too. He says, “When I heard the story, my immediate response to Adi sir and Karan was that they let me play the father also.” Karan was convinced after Ranbir did a couple of look tests. The actor adds, “To play two distinctive characters and make them different was challenging and exciting for me.”

A honeymoon break for Raj 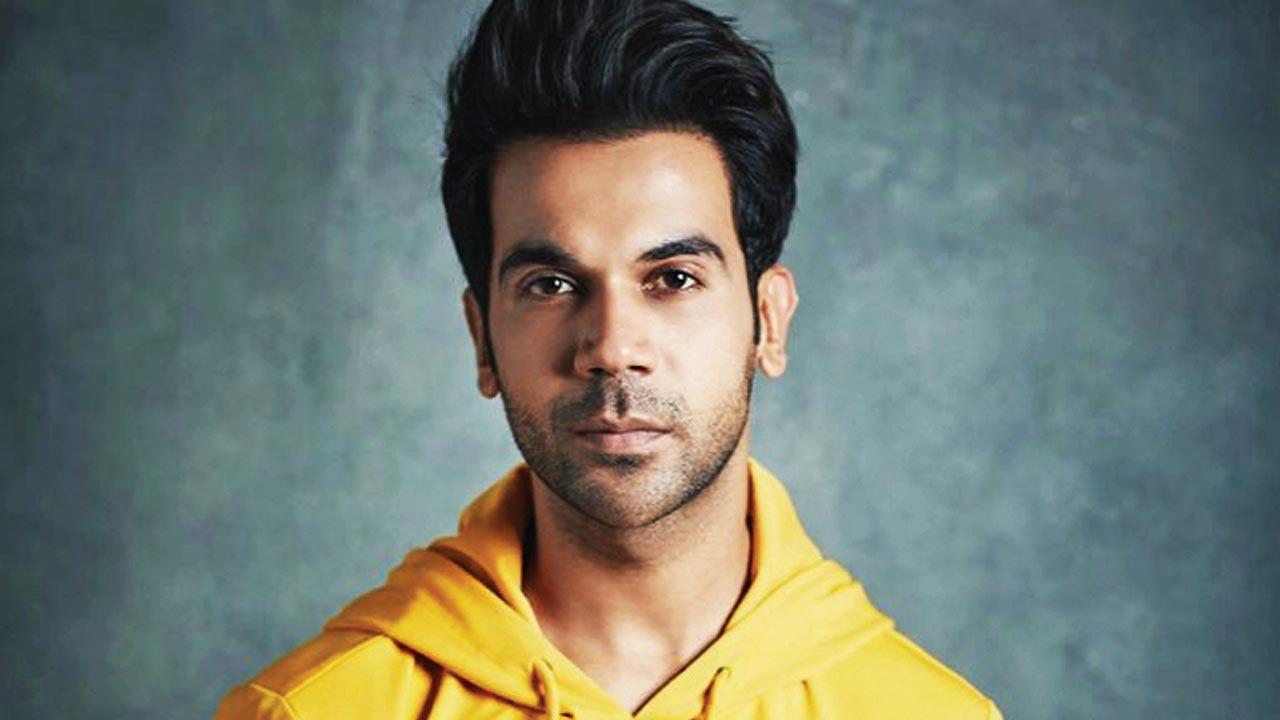 Rajkummar Rao, who had gone to Rome with wife Patralekhaa for their honeymoon, air-dashed to Mumbai for the trailer launch of HIT: The First Case. “It was important for me to take a holiday after such a long pandemic as I couldn’t take one after my marriage,” said the actor who landed in Mumbai on Thursday morning and flew back to Rome the same night. He added that he travelled 22 hours for the trailer launch as the film is special for him. Kya dedication hai! 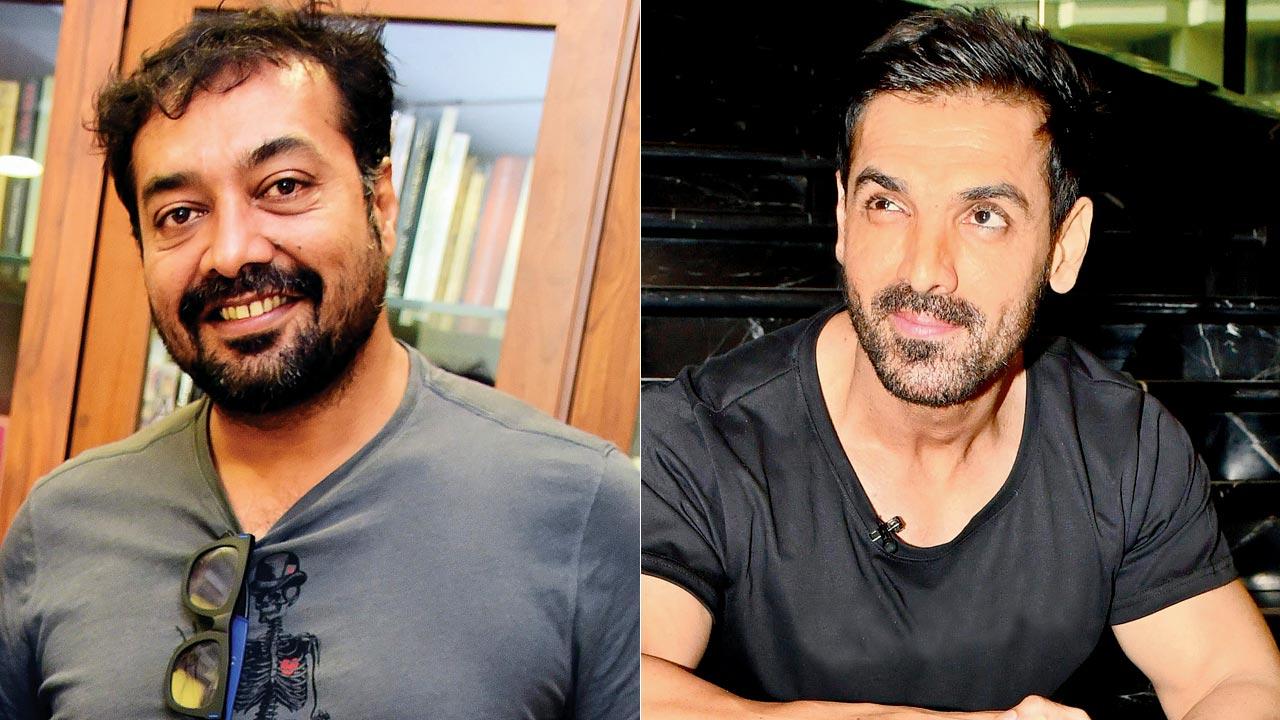 Buzz is that John Abraham has roped in Anurag Kashyap for his remake of the 2020 Malayalam hit, Ayyappanum Koshiyum. This sees the actor and the filmmaker’s reunite after 15 years since No Smoking.  Anurag has begun work on the script for the Hindi-speaking audience. John plans to take the film on floors later this year, after completing Arun Gopalan’s geopolitical thriller, Tehran. 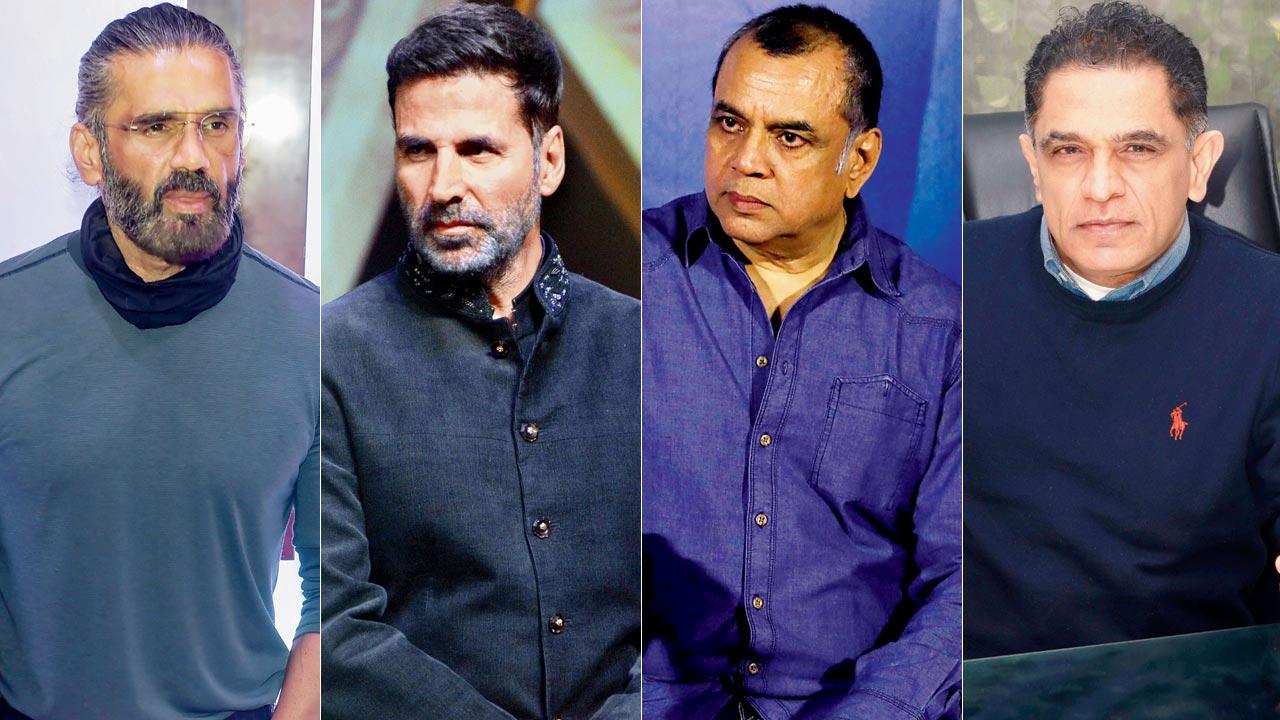 Over six years since Welcome Back, producer Firoz Nadiadwala has now announced that Hera Pheri 3 is in the works and will be made with the original trio — Akshay Kumar, Suniel Shetty and Paresh Rawal. He said that the story is in place and the team is working on certain modalities. Dismissing the buzz that Dream Girl director Raaj Shaandilyaa will helm the third instalment of the comedy franchise, the producer stated they have shortlisted a director and will make an announcement soon. While Priyadarshan directed the first Hera Pheri (2000), Neeraj Vora helmed the sequel, Phir Hera Pheri (2006). Firoz had announced the third part with Abhishek Bachchan and John Abraham in 2015, but the film was shelved. A few years ago, Indra Kumar had been brought on board to direct the film, but for reasons best known to Firoz, things didn’t move ahead. Let’s see if this time the plans materialise. 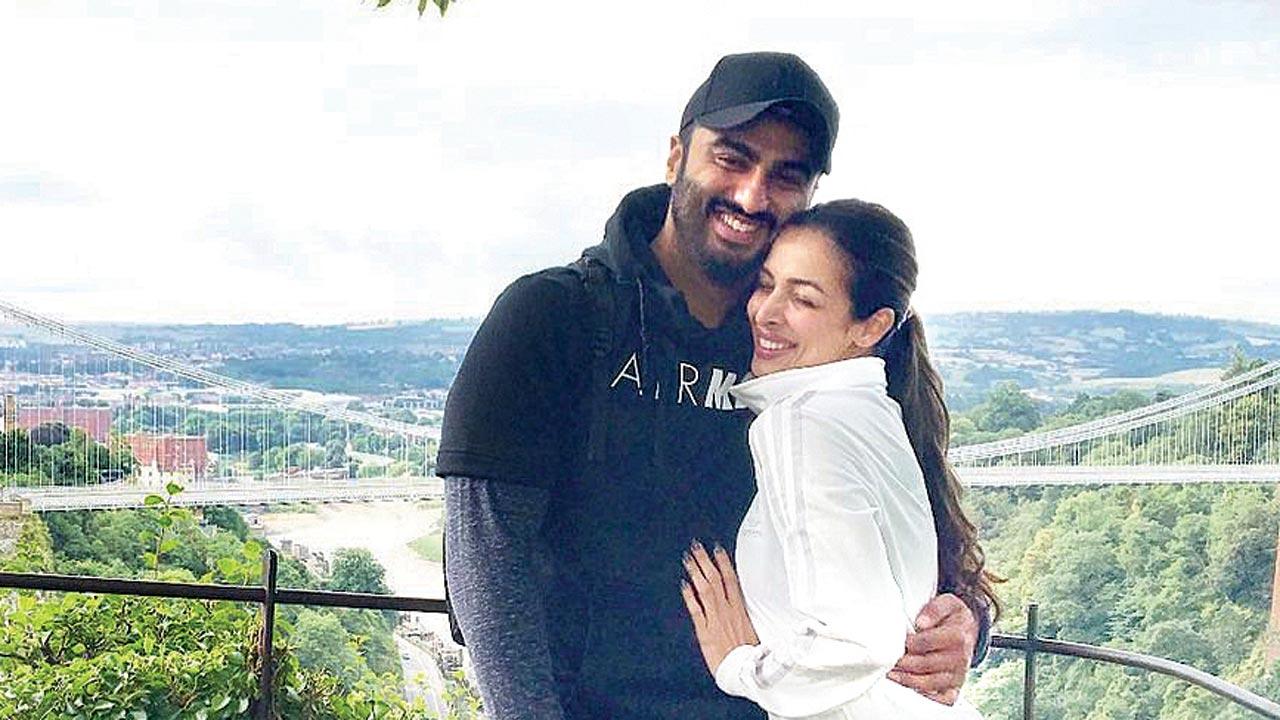 Arjun Kapoor, who turns 36 tomorrow, has taken off to Paris along with ladylove Malaika Arora. Sharing her picture from the flight, he wrote, “Loving her excitement.” She reshared his post, saying, “It’s called a power nap.” The day before, Arjun shared a picture showcasing Malaika’s gifts for him ahead of his birthday. “72 hours prior she reminds you it’s your birthday weekend,” he wrote. The couple, who have been dating for a long time, have opened up about their relationship only in the recent years. 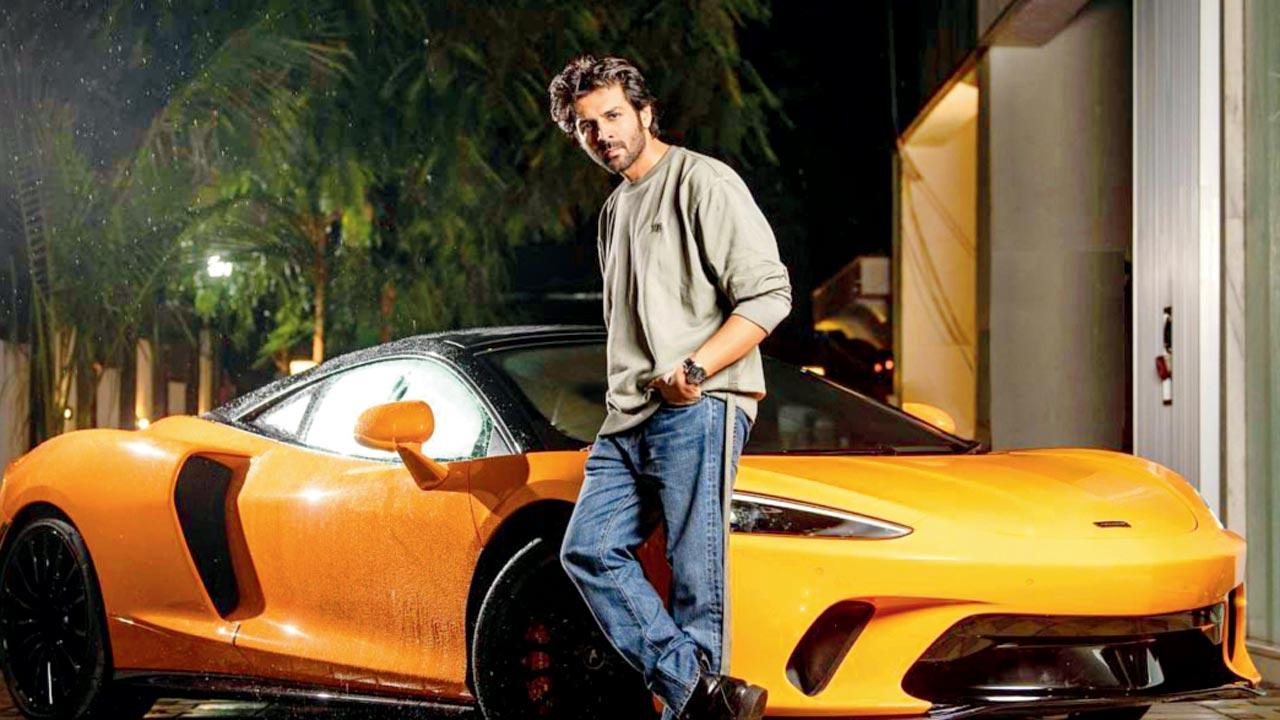 It seems Bhool Bhulaiyaa 2 producer Bhushan Kumar is indeed pleased with Kartik Aaryan. More so after Anees Bazmee’s directorial venture emerged a box-office hit and broke the flop jinx plaguing his production house. So, Bhushan chose an exclusive gift for the actor. He presented the actor with a posh orange McLaren GT. What makes it interesting is that this is the brand’s first sports car of its range to be delivered in India. Sharing pictures on social media, Kartik wrote, “Chinese khaane ke liye nayi table gift mil gayi. Mehnat ka phal meetha hota hai suna tha… Itna bada hoga nahi pata tha.” He ended his post saying, “Agla gift Private jet sir.” Now, that’s asking for too much. No?

Next Story : 'This is my most favourite picture of you,' writes Kareena to wish sister Karisma Kapoor on her birthday