Ranbir Kapoor ties the knot with his saawariya Alia Bhatt

All the inside details as Ranbir-Alia cap off their five-year love story with an intimate wedding at his Bandra home; KJo turns emotional, while matriarch Neela Devi gives shagun to new bride 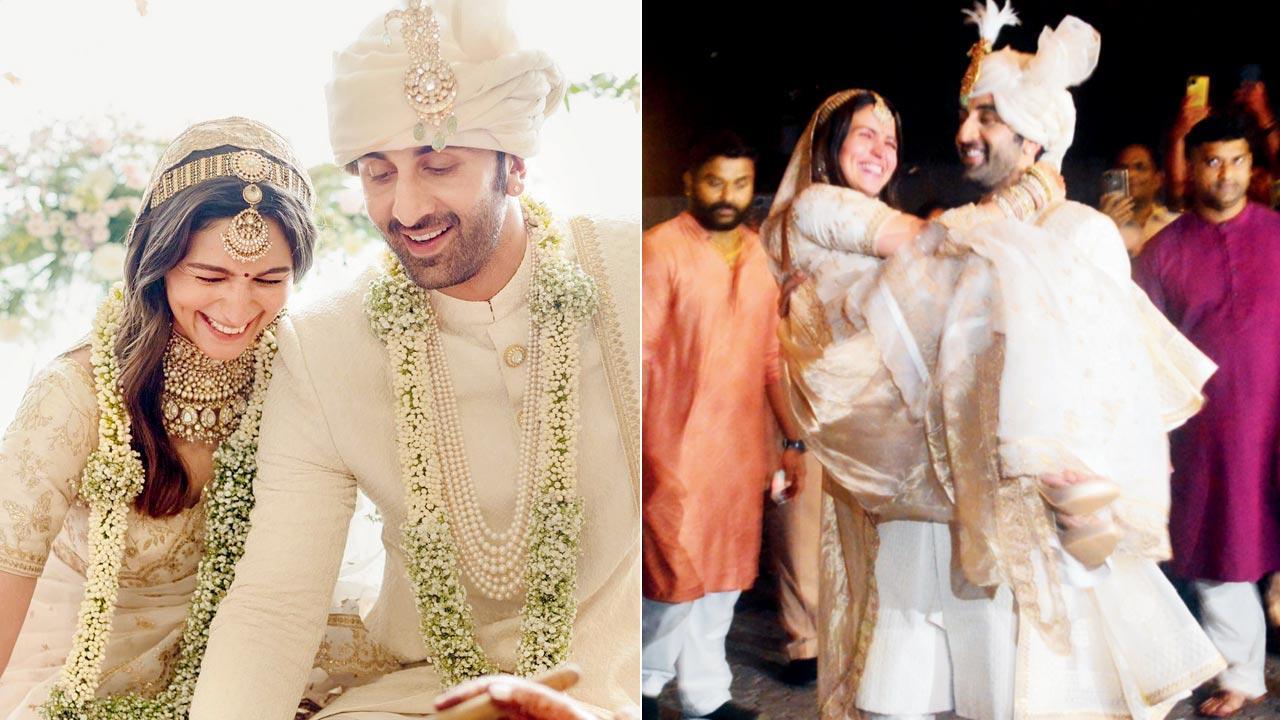 
One of Bollywood’s favourite love stories, which started on the sets of Brahmastra, reached its happily-ever-after yesterday. Tinsel town’s power couple Ranbir Kapoor and Alia Bhatt tied the knot in an intimate ceremony at the groom’s Bandra home, Vastu. Following the pheras, the newlyweds posed for the photographers. The groom may be intensely private, but his joy was evident as he went the filmy route and picked up his dulhania in his arms, giving their legion of fans and the waiting lensmen an ‘aww’ moment. 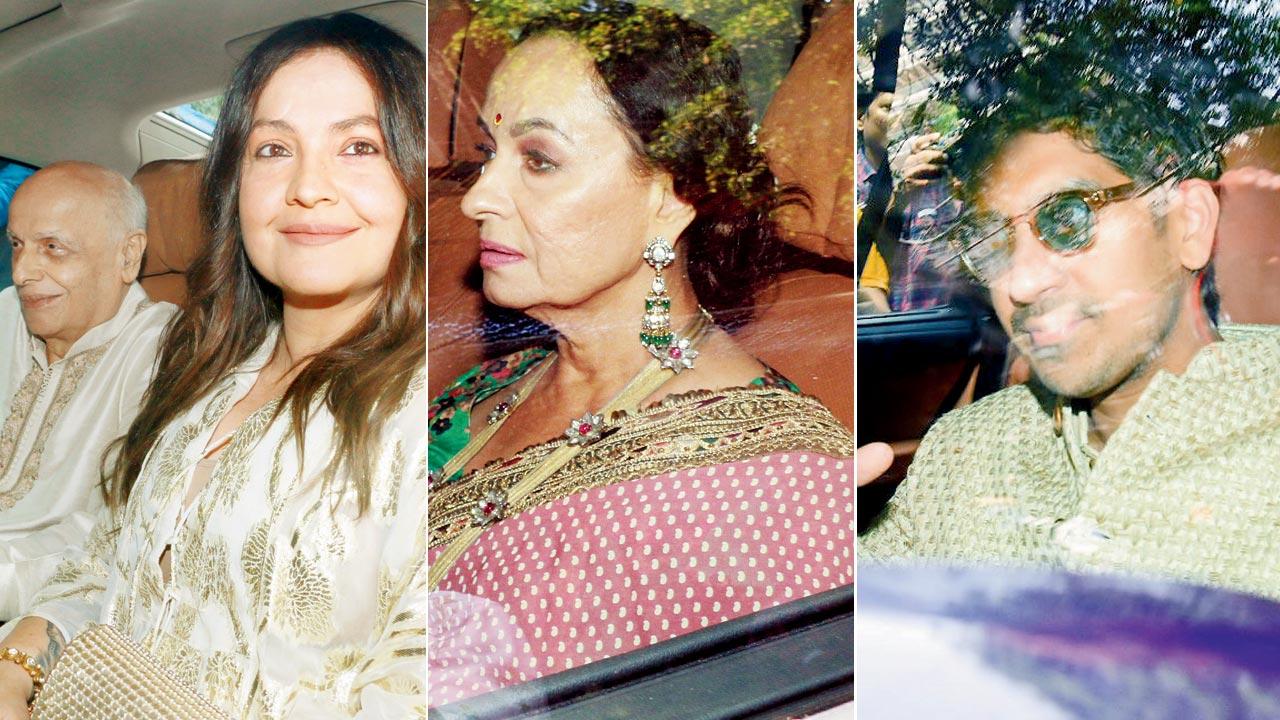 The big day started with a haldi ceremony at Vastu, which was attended by Neetu Kapoor and Riddhima Sahni, as well as Alia’s mother Soni Razdan and sister Shaheen Bhatt. A source says, “The festivity started around 9 am. After a quick round of haldi, Alia started getting ready for the wedding at 11 am.” Soon, there was a steady stream of baraatis. From Randhir and Kunal Kapoor to Saif Ali Khan and Kareena Kapoor Khan with their sons, from Mahesh and Pooja Bhatt to Akash and Shloka Ambani, families and close friends arrived to celebrate D-day. Sources say Karan Johar, who launched Alia in the movies with Student of the Year (2012), turned emotional on seeing her as a bride. “The pheras took place around 3.30 pm. The wedding was in keeping with traditional Punjabi rituals,” adds the source. 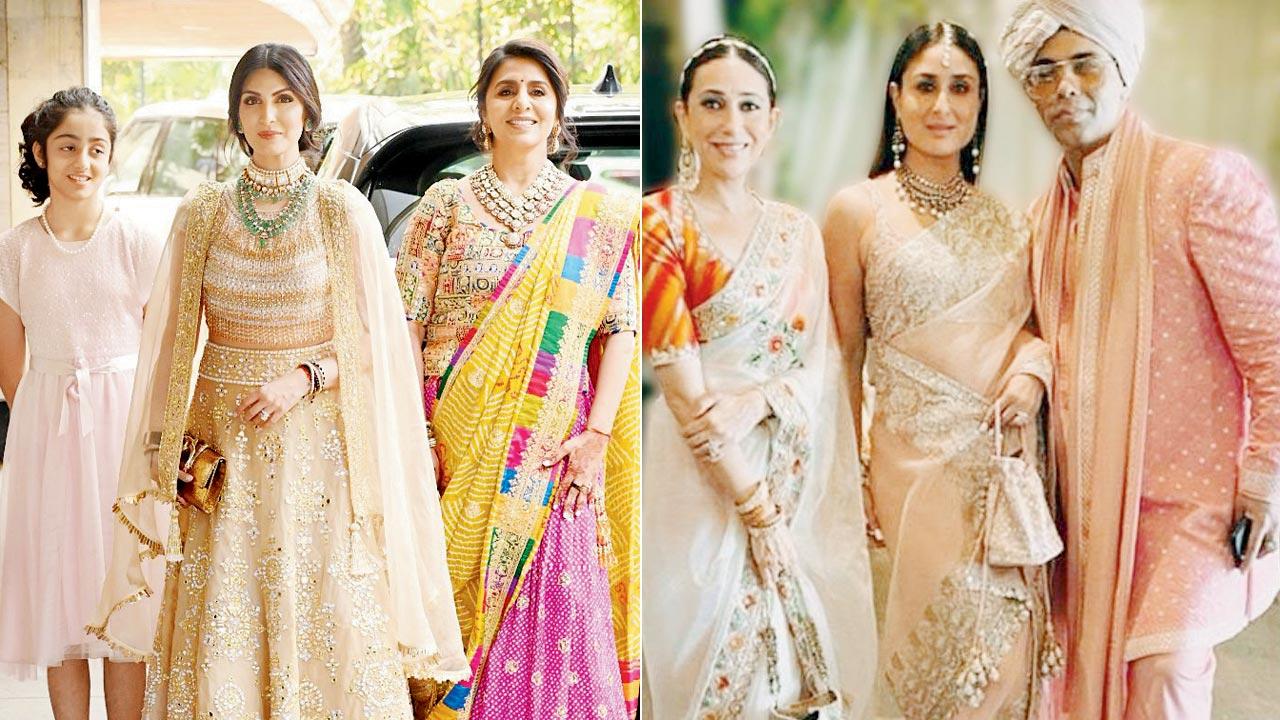 Talking to mid-day, Randhir remembered his late brother and Ranbir’s father Rishi Kapoor. “I wish Chintu were here. We all miss him every day, but more so today. It is wonderful to see Ranbir and Alia starting this new chapter.” Neela Devi Kapoor, Shammi Kapoor’s wife and the oldest member of the family, welcomed Alia into the fold. “She gave Alia her first shagun. It signified that she is now a part of the family,” says the source. 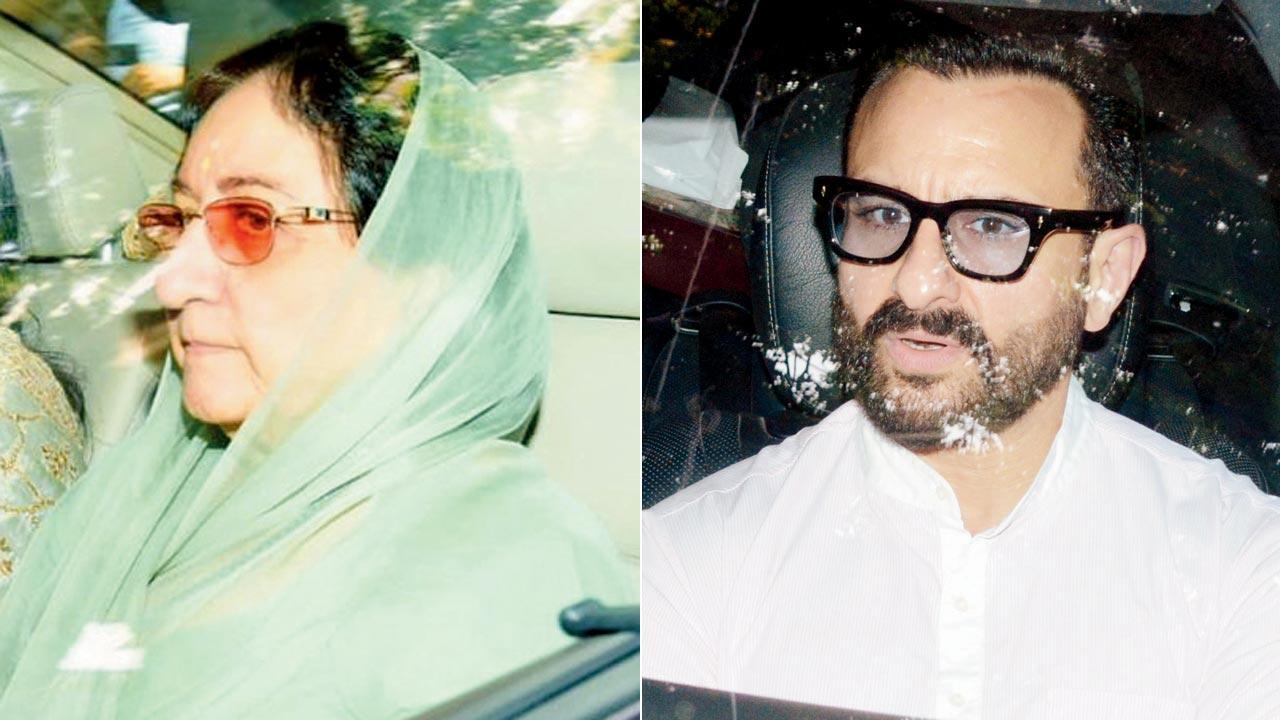 Next Story : Rakesh Roshan: I send all my love and blessings to Ranbir and Alia