Ranbir Kapoor to have a double role in Shamshera?

Apart from playing the protagonist, Ranbir Kapoor might also be seen as the central character's father in Shamshera. He has been shooting for both roles simultaneously. 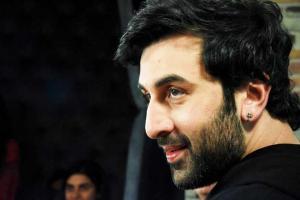 
Besides the ambitious Brahmastra, Ranbir Kapoor has another biggie in the dacoit drama, Shamshera that also features Sanjay Dutt and Vaani Kapoor in the lead. It has now been heard that the Karan Malhotra-directed venture apparently sees Kapoor in a double role.

A source reveals, "The film revolves around a dacoit tribe that is fighting for its rights and independence from the British Raj. Apart from playing the protagonist, Ranbir might also be seen as the central character's father. He has been shooting for both roles simultaneously. This is the first time in his 12-year-long career so far that Ranbir will play a double role." 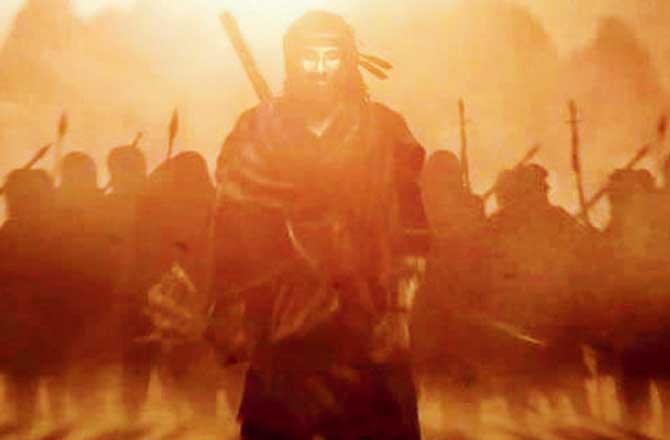 Slated to hit theatres in July 2020, the film marks Kapoor's return to Yash Raj Films after Rocket Singh: Salesman Of The Year (2009).