With Bulgaria schedule behind him, Ranbir Kapoor to train in Kalaripayattu for a month before kicking off second leg of Brahmastra shoot 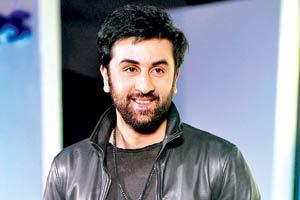 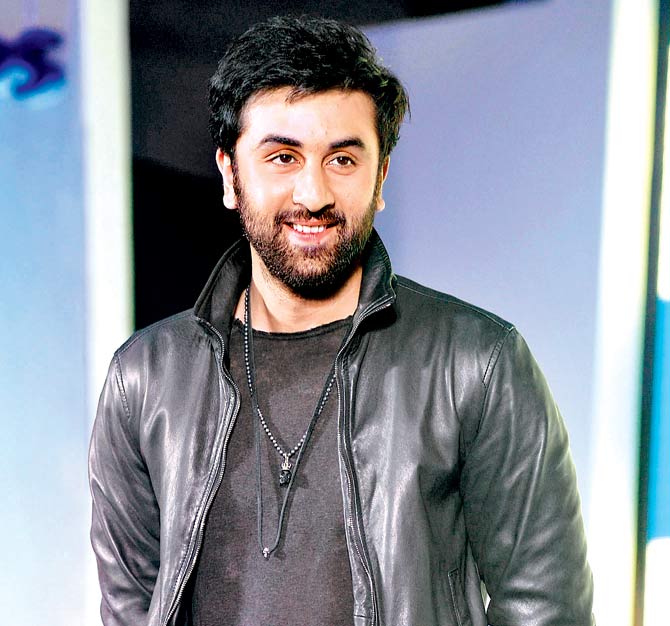 With the maiden schedule of Brahmastra wrapping up tomorrow, Ranbir Kapoor is gearing up to get into action mode. We hear the actor, over the next four weeks, will train in various Indian martial art forms, including Kalaripayattu and Huyen Langlon, for his superhero act in the Ayan Mukerji-directed film.

A source from the film's team reveals that both Kapoor and his co-star Alia Bhatt are expected to return from Bulgaria by the weekend. While Bhatt will dive headlong into Gully Boy, Kapoor will begin his prep for the June schedule of the fantasy film. "Ranbir will train in Kalaripayattu and Varma Kalai. He is required to have the physique of a gymnast for the film, and these martial art forms will help him achieve that," says the source.

Besides attaining a lean physique, Ranbir Kapoor will also have to pick up fight techniques for the action sequences of the Karan Johar production Brahmastra. Kapoor will require a ground training in Huyen Langlon, a popular form of martial art from Manipur that involves both armed and unarmed fighting.

A trainer in the know informs, "He only needs to pick up combat training tricks. He will be spending time in developing each skill required for the film's action sequences. We will focus on Phunaba Anishuba [the unarmed style of combat under Huyen langlon]. Though a month is a short span of time, his team of trainers will take him through the basics of each form."

Next Story : Sooraj Pancholi to put on his dancing shoes; gears up for his 2nd Bollywood film