Directed by Ashima Chibber, 'Mrs. Chatterjee Vs Norway' is inspired by true events 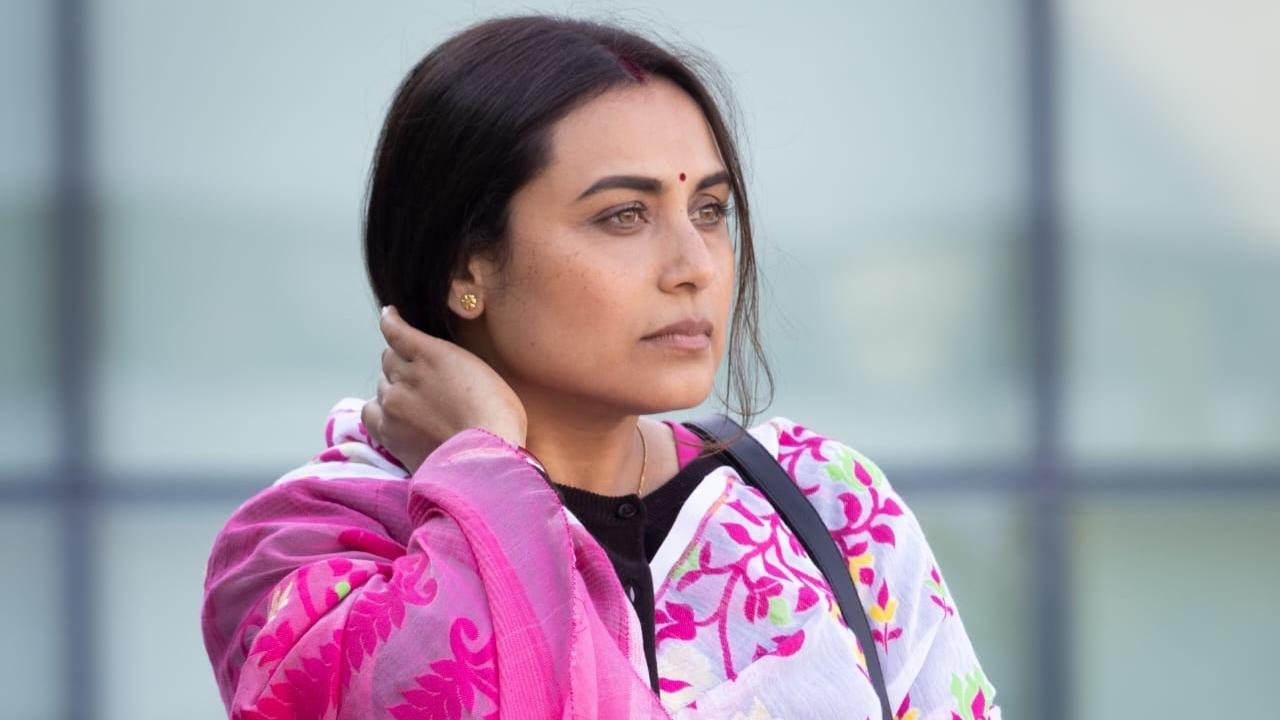 Rani Mukerji in a still from the film


Rani Mukerji is all set to be seen on the big screen next year. The actress' upcoming film 'Mrs. Chatterjee Vs Norway' now has a new release date. The film will be released in theatres on March 3, 2023. The film was earlier scheduled to be released in may 2022. However, the release was postponed.

Directed by Ashima Chibber, 'Mrs. Chatterjee Vs Norway' is inspired by true events. The film recounts the story of an immigrant Indian mother’s battle against the Norwegian foster care system and local legal machinery to win back the custody of her children.

Meanwhile, the 'Kuch Kuch Hota Hai' star's memoir will also be released in the same month as the release of the film. The memoir which will be a deeply personal, disarmingly honest account of Rani's inspiring journey is scheduled to release on her birthday, March 21, 2023.

Also Read: From Rani Mukerji to Katrina Kaif, 5 Bollywood actresses who have excelled in action films

Next Story : Amit Sadh opens up on why he made his chauffeur his manager