As Jayeshbhai Jordaar trailer releases today, Ranveer Singh discusses how his “innocent” character is the antithesis of a typical Hindi film hero 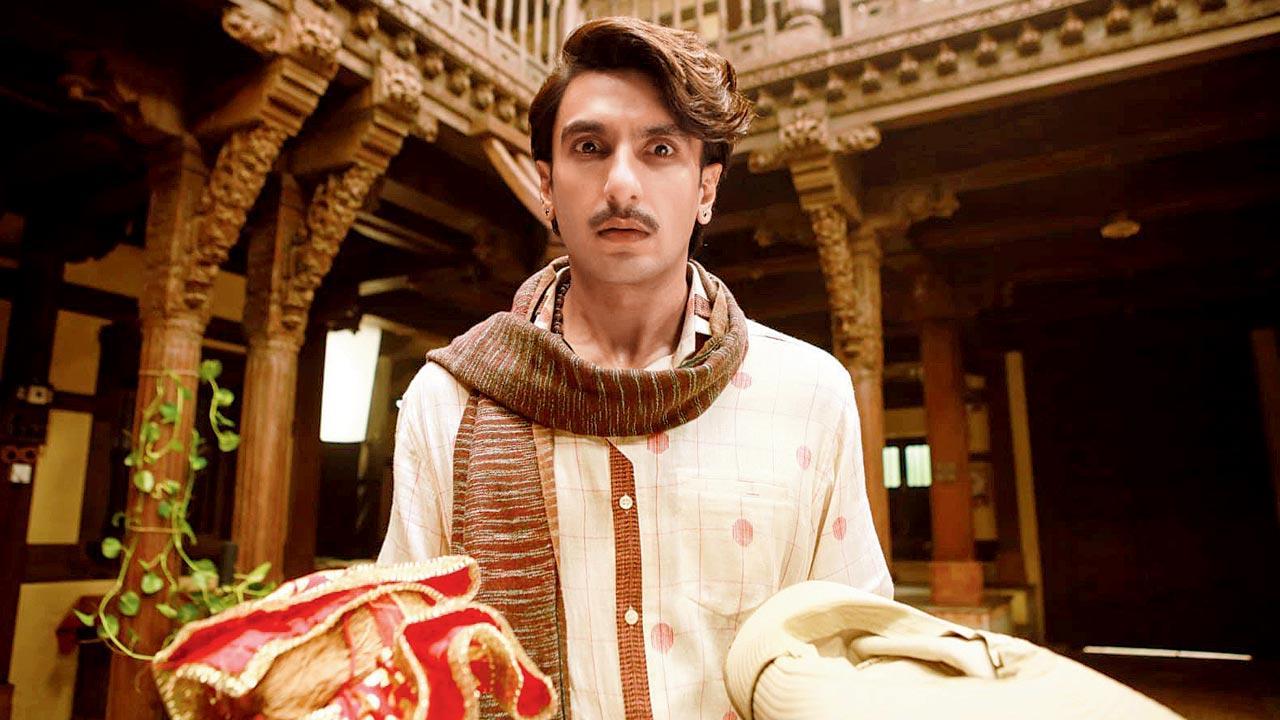 A still from Jayeshbhai Jordaar


Be it Band Baaja Baaraat (2010), Bajirao Mastani (2015), Padmaavat (2018) or Gully Boy (2019), Ranveer Singh’s films often are a marriage of fascinating stories and box-office success. To the actor, however, his most special offering is the upcoming release, Jayeshbhai Jordaar.

What is unique about Divyang Thakkar’s directorial venture? Singh pauses for a bit, before saying that it’s the one movie from his repertoire that “has the biggest heart”. “I have relished being a part of Jayeshbhai Jordaar because it has pushed me into becoming a character with no reference point in Hindi cinema. Jayeshbhai is not your typical hero. He discovers heroism when he is pushed to the brink, and according to me, he is one of the most lovable heroes in Hindi cinema,” states the actor.

In his 12-year career, Singh has embraced the different shades of a Hindi film hero. Where he has played the boisterous cop in Simmba (2018), he has made us root for the underdog hero in Gully Boy. With the upcoming social comedy that also stars Shalini Pandey, Singh intends to challenge the notion of a typical hero. “Hopefully, Jayeshbhai will change the definition of heroism on screen, and leave people with an important message in the most entertaining and hilarious fashion. Here, the hero is the most innocent and honest person you have met in a long time.”

The actor is set to launch the trailer today ahead of the film’s May 13 release. Even as he is careful not to divulge details about the movie, he can’t help but gush about how he thoroughly enjoyed playing the unusual part in the comedy. “My character is quick-witted and has his heart in the right place. The script is remarkable. You don’t find such films every day. It is a celebration of human spirit that will fill you up from within.”

Next Story : Searching for Sati