With 83 marking 11 years since his industry debut, Ranveer says he’s only scratching surface of what should be a long-running career 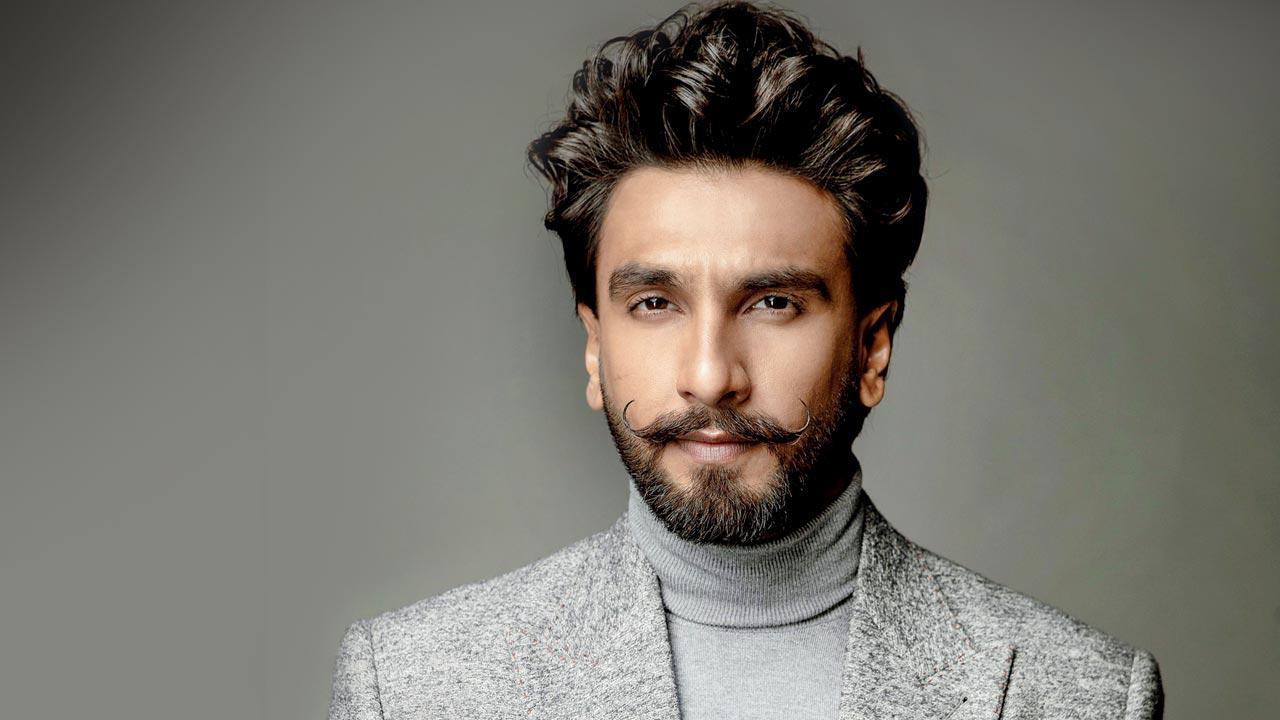 
Eleven years ago, Ranveer Singh made an unusual debut with a Yash Raj Film outing, with his pre and post promotional legs primarily dominated with questions of how a “not-so-good-looking” guy bagged an opportunity of the kind. Like he does the cricket balls in his latest film 83, Singh knocked off naysayers’ criticism with skilful performances — be it his maniacal role in Padmaavat, or his rapper avatar in Gully Boy.

Talking about navigating this period, he says, “I have completed this journey which has been [wilder than] my wildest imagination. I am grateful to have even got the chance to be an actor. It’s surreal for me to think that I am living my dream. I value my opportunities tremendously. I am happy to have worked with the best filmmakers, and explored my craft. The diverse genres allowed me to showcase my versatility.”

The Indian film industry has seen several one-hit wonders. In a bid to ensure that he didn’t end up among them, Singh worked tirelessly to create memorable roles. “After my first film became an overnight hit, I thought I could do anything. As the years went by and I gained more experience, I realised I didn’t know anything. The craft of acting and performing is limitless. There is no right or wrong — it’s just creation, and is free-flowing.”

Fifteen films later, Singh says he’s only scratching the surface of what he hopes to be an illustrious and long career. “I am hungrier than ever before and I want to work with the filmmakers who have shaped me again. I want to see what else I can explore from those collaborations. I want to work with new voices as well, and in new genres, exploring different stories. I want fresh challenges. Being an actor is bringing me so much joy and fulfilment right now! I am working with Karan Johar for the first time, and Alia [Bhatt] for the second. Collaborating with these fine talents keeps me excited.”

With his act as Kapil Dev in Kabir Khan’s 83 being hailed as among his best acting pieces, Singh is only more assured of his choices. “This is what I want to do — make films that are memorable, and that resonate with people. They should make them laugh, and cry.”

Next Story : Kangana Ranaut adores all her actors: Nawazuddin Siddiqui