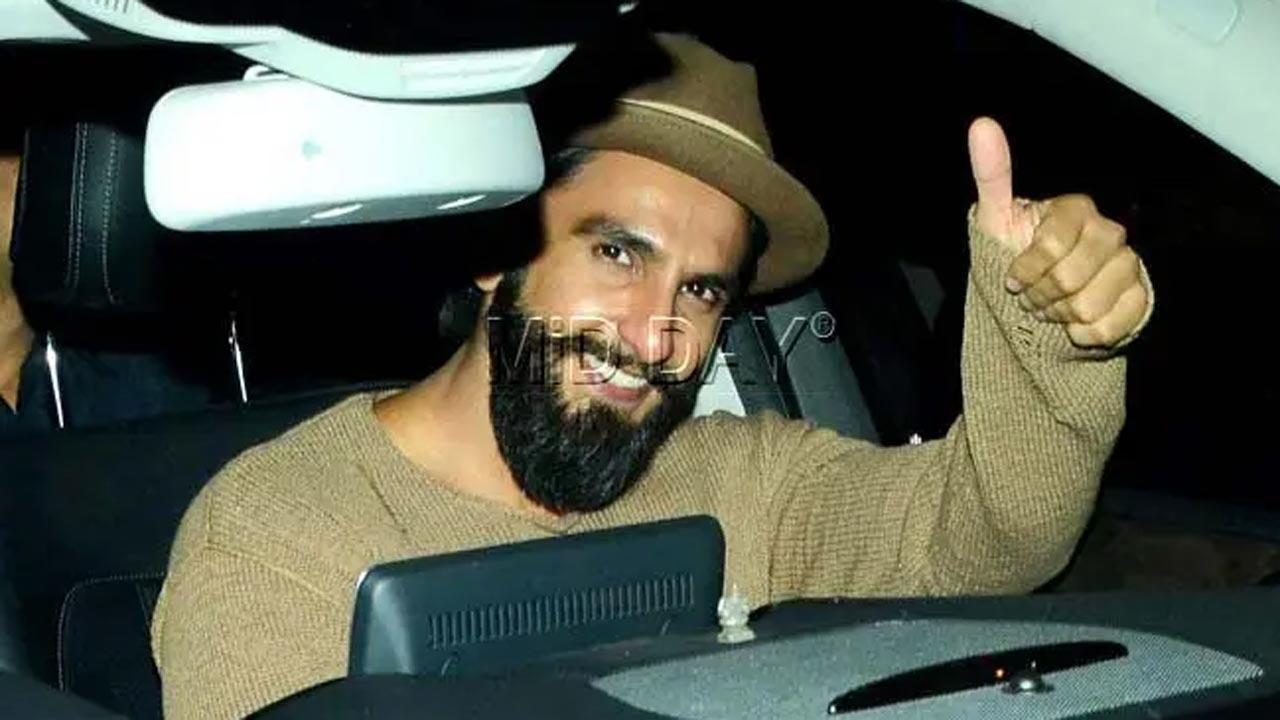 
All eyes are on IPL founder Lalit Modi and actor Sushmita Sen ever since the former announced that he is in a relationship with the Miss Universe 1994. On Thursday evening, Lalit took to Twitter and wrote, "Just back in london after a whirling global tour #maldives # sardinia with the families - not to mention my #betterhalf @sushmitasen47 - a new beginning a new life finally. Over the moon."

Also Read: Sushmita Sen: The only reason I never got married is because the men I met were a letdown

Lalit was previously married to Minal Sagrani, whom he married in October of 1991. They had two children together - son Ruchir and daughter Aliya. Modi is also a stepfather to Karima Sagrani, from Minal's first marriage. Unfortunately, Minal lost her life to cancer in 2018.

On the other hand, Sushmita was in a relationship with model Rohman Shawl, whom she met through Instagram in 2018, but broke up with him last year. She is a mother of two adopted daughters Renee and Alisah.

In a recent conversation with author Twinkle Khanna, Sushmita shared that she was close to getting married thrice in the past. "I came close to getting married thrice, all three times God saved me. I can't tell you what disasters followed with their respective lives. God protected me, also because God is protecting these two kids, he can't let me get into a messy affair," she said.

Sushmita is yet to share the news about her relationship with Lalit on social media yet.