Actress Raveena Tandon has been awarded the Padma Shri, the fourth highest civilian award of the Republic of India, for her contribution to Indian cinema over the last three decades 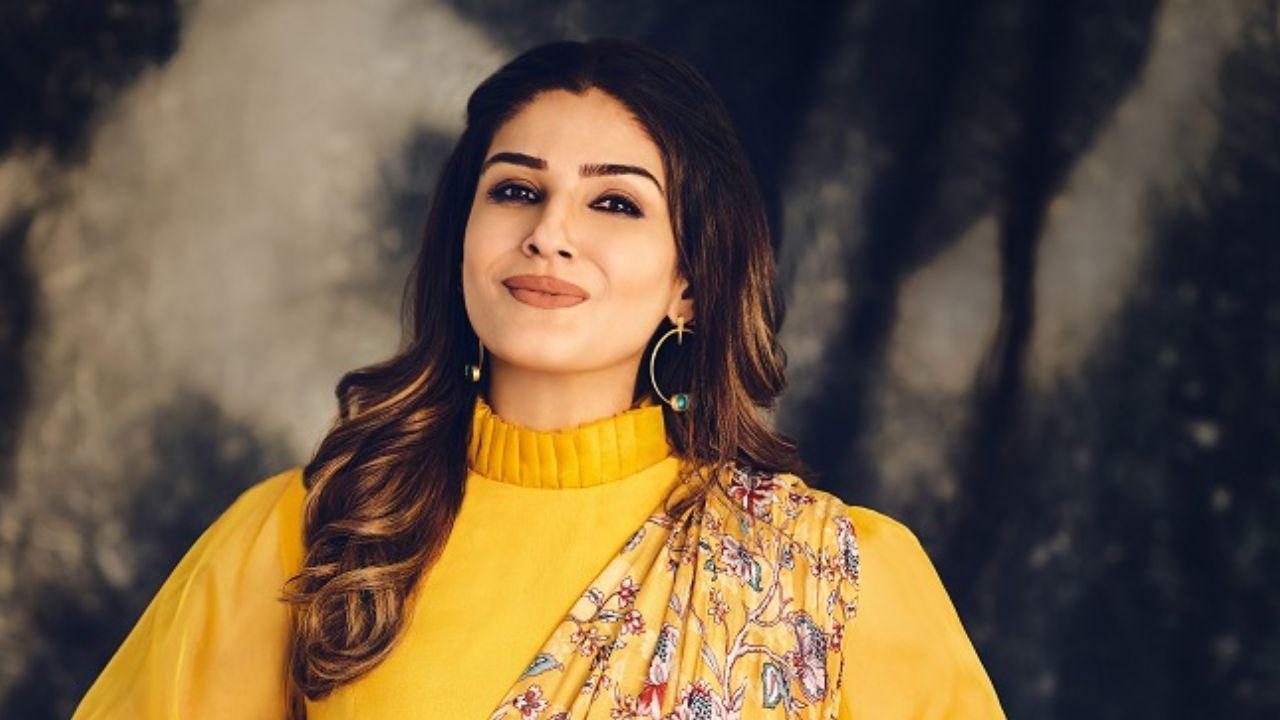 
Raveena Tandon grabbed the attention of cinema lovers way back in 1991 with her very first film ‘Patthar Ke Phool’ that turned out to be a blockbuster hit at the box office. This year 2023 has started on a high note for the actress. She has been bestowed with the prestigious Padma Shri, the fourth highest civilian award of the Republic of India.

Sharing her excitement at being bestowed with this honour, Raveena said: “It is always a wonderful feeling to have one’s work appreciated and honoured by one’s country. Such appreciation may, at first glance, feel like the reward that signifies the culmination of my journey, it is anything but; for this will spur me on to bigger and greater things in the field that I so love. This is a special day. My country has honoured me. I feel that I belong. Thank you, India! I owe this to my father (Ravi Tandon)".

Also Read: Viral Photos Of The Week: On the sets of 'Andaz Apna Apna' from 28 years ago

The new millennium brought out a new shade of this versatile actress. Forever striving for a challenge, Tandon started on a journey of experimentation, performing unique and challenging roles in films like ‘Daman: A Victim Of Marital Violence’ for which she won not only universal acclaim but also the National Film Award for Best Actress. From portraying a middle-class Bihari housewife in 'Shool', to playing an uncompromising politician in 'Satta', to her atypical performance in Rakeysh Omprakash Mehra’s Aks, Raveena continued to garner praise and acclaim. The actress, who was seen in the film 'Maatr' that dealt with crimes against women, has been also vocal about social issues and causes.

Raveena is also the first actress from the 90's era who had delivered back-to-back hits within a single year like ‘Laadla’, ‘Andaaz Apna Apna' ‘Aatish’, ‘Mohra’, ‘Main Khiladi Tu Anari’ 'Dilwale' and 'Imtihaan' in 1994. Following her annus mirabilis, Tandon continued to churn out one hit after another, like ‘Khiladiyon Ke Khiladi’ and ‘Rakshak’, ‘Ziddi’, ‘Aunty No.1' and ‘Gharwali Baharwali’, ‘Dulhe Raja, ‘Bade Miyan Chote Miyan’ and several other romantic comedies.

Next Story : Yami Gautam extends wishes on the occasion of Himachal Diwas