Rhea Chakraborty is 'keeping the faith'

She wrote: "The question and the cry "Oh, where?" melt into tears of a thousand streams and deluge the world with the flood of the assurance, "I AM!" -- Rabindranath Tagore, Gitanjali #keepingthefaith." 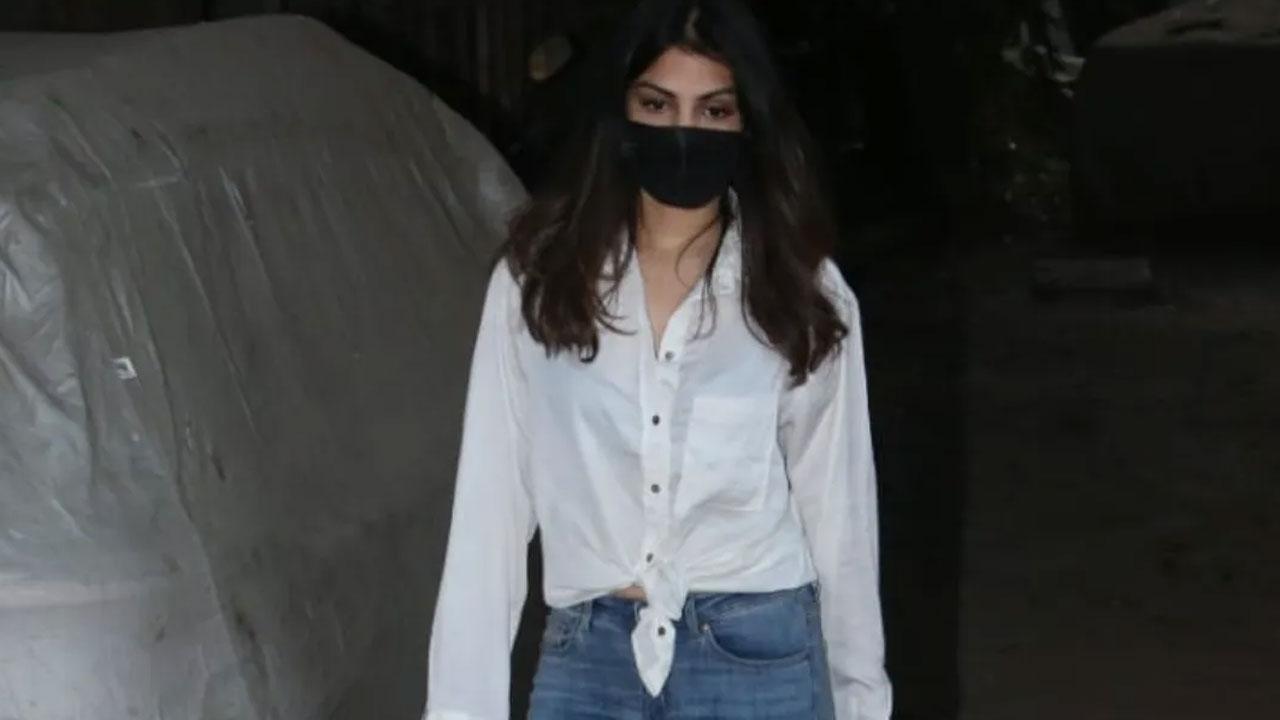 
Bollywood actress Rhea Chakraborty took to Instagram to share a hope-filled message with her fans. She shared a picture of herself dressed in a yellow kurta, reading poet Rabindranath Tagore's collection of poems, "Gitanjali".

She wrote: "The question and the cry "Oh, where?" melt into tears of a thousand streams and deluge the world with the flood of the assurance, "I AM!" -- Rabindranath Tagore, Gitanjali #keepingthefaith."

Within minutes, her close friend Shibani Dandekar posted "love you" with a heart emoji. Rhea has not been very regular on social media after the death of her alleged boyfriend and Bollywood actor Sushant Singh Rajput.

She was accused by Sushant's family for abetment to suicide and also siphoning off funds from the late actor. She was also named in the first Narcotics Control Bureau (NCB) chargesheet along with her brother Showik in a drug-related probe into Sushant's death case.

She was arrested last year and spent a month in Mumbai's Byculla jail in September last year in a drug-related charge. Meanwhile, the actress is part of the film "Chehre" starring actors Amitabh Bachchan and Emraan Hashmi. This is her first film release after Sushant's death.

The actress was missing from the first poster and teaser of the film, which sparked off rumours of her being ousted from the project. However, she is part of the trailer.