Rhea Chakraborty: Take a minute and say thank you, gratitude is powerful

Rhea is currently gearing up for the release of her upcoming film, 'Chehre' starring Amitabh Bachchan and Emraan Hashmi 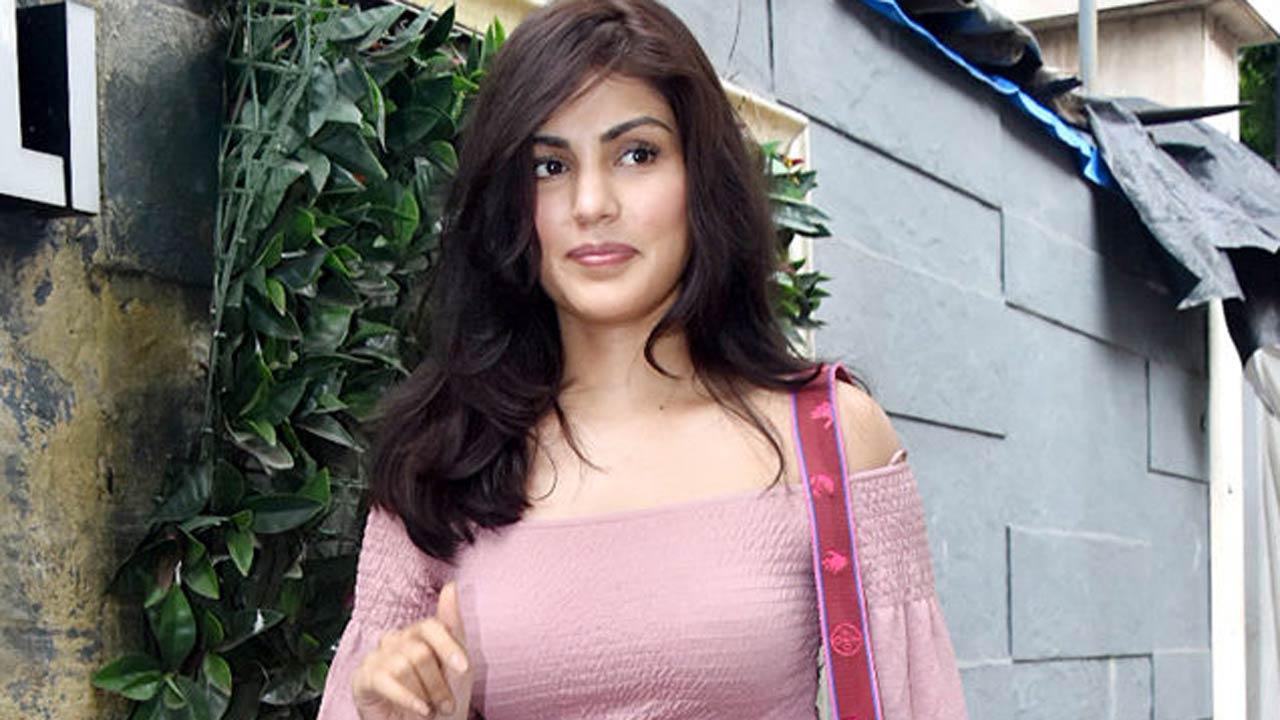 Rhea Chakraborty will be seen in 'Chehre'; Picture/Yogen Shah


Rhea Chakraborty, who was under the scanner last year after the death of her actor and boyfriend Sushant Singh Rajput, has penned an inspiring note about gratitude.

Rhea, who is currently gearing up for the release of her upcoming film, 'Chehre' starring Amitabh Bachchan and Emraan Hashmi, took to her Instagram handle on Wednesday to share the note.

On Instagram stories, Rhea wrote: "Take a minute and say 'Thank you. Thank You'. Gratitude is powerful."

Rhea made headlines after she was accused by Sushant's family for abetment to suicide and also siphoning off funds from the late actor. She was also named in a Narcotics Control Bureau (NCB) chargesheet along with her brother Showik in a drug-related probe into Sushant's death case.

The 29-year-old actress was arrested last year and spent a month in Mumbai's Byculla jail last September. Details about Rhea's role in the film have not been discussed much.

The actress has been missing from the posters and teaser of the forthcoming film. However, she made an appearance in the trailer. 'Chehre', directed by Rumi Jafry, also features Siddhanth Kapoor, Krystle D'Souza and Annu Kapoor in pivotal roles. It will be released on Friday in theatres.

Next Story : Benny Dayal to set the stage on fire with ‘Bolly Funk’