Richa Chadha: Kabir and Mini have pledged to hire them

As Ali Fazal and she launch programme to train women in lighting, Richa urges B’wood studios to hire them to promote gender equality 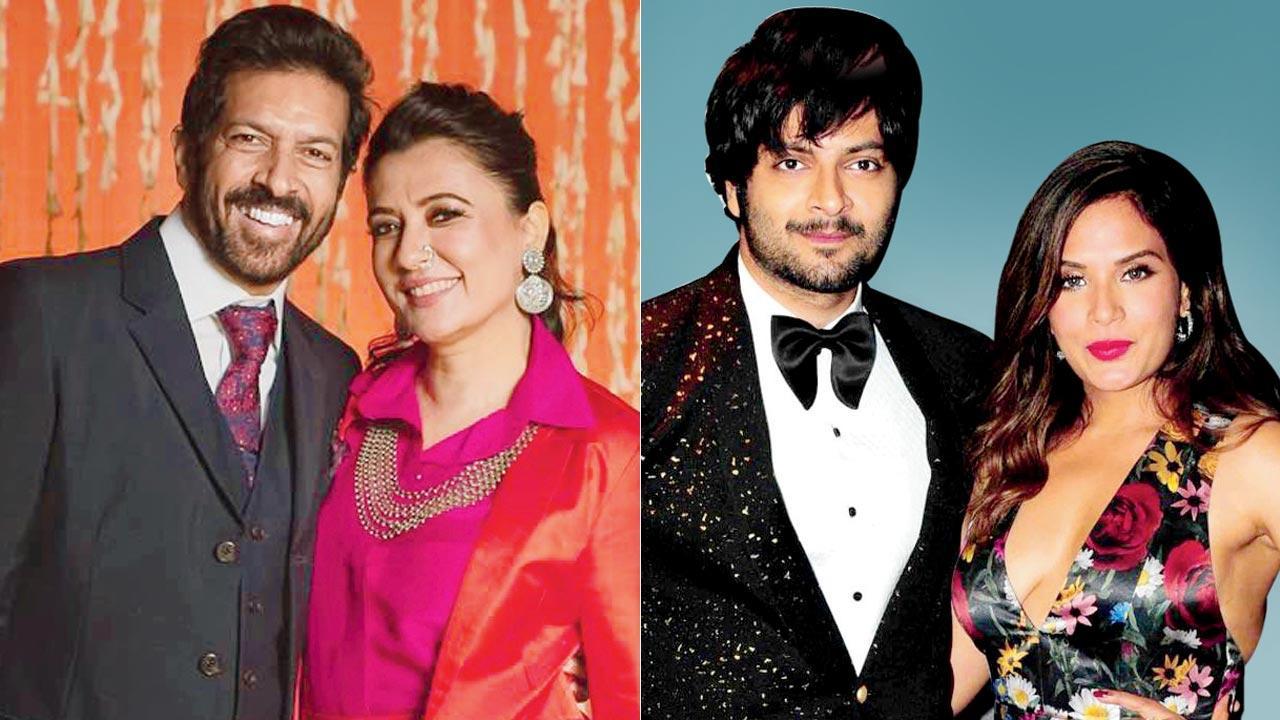 
In February, mid-day had reported that Richa Chadha and director Shuchi Talati’s proposal of an incubation programme to increase women’s participation in the lighting department in the Hindi film industry had won the annual funding at the Berlinale Co-production Market (Realised there are no women in some departments, Feb 18). On Friday, Chadha set up the incubation programme, Undercurrent Lab that will train women to work as gaffers in Hindi films.

In its first year, the lab — which is running from June 13 to 18 — will train 10 women. On completion of the programme, two gaffers will be placed in the all-women crew of Chadha and Ali Fazal’s maiden production, Girls Will Be Girls. She hopes other production houses will come forward to hire the rest, thus paving the way for gender equality in the industry. Chadha says, “Kabir Khan and Mini Mathur have pledged to hire the women gaffers in their next project. Ali and I want more production houses to hire them. We want to talk to Tiger Baby Films, Excel Entertainment, Gauri Shinde [Hope Productions] and others. We will do our best to make sure that these women are absorbed in the industry. It’s about getting a foot in the door, which will trigger systemic changes.” The programme is a joint partnership between the Women in Film and Television Association India (WIFTAI) and Light N Light, one of the largest lighting equipment providers in Bollywood.

Next Story : Have you heard? Tiger to work with Varun’s director friend