While Kareena Kapoor Khan and Saif Ali Khan had said that they would take their time to reveal it, fans can’t wait to know what Taimur’s younger brother will be called 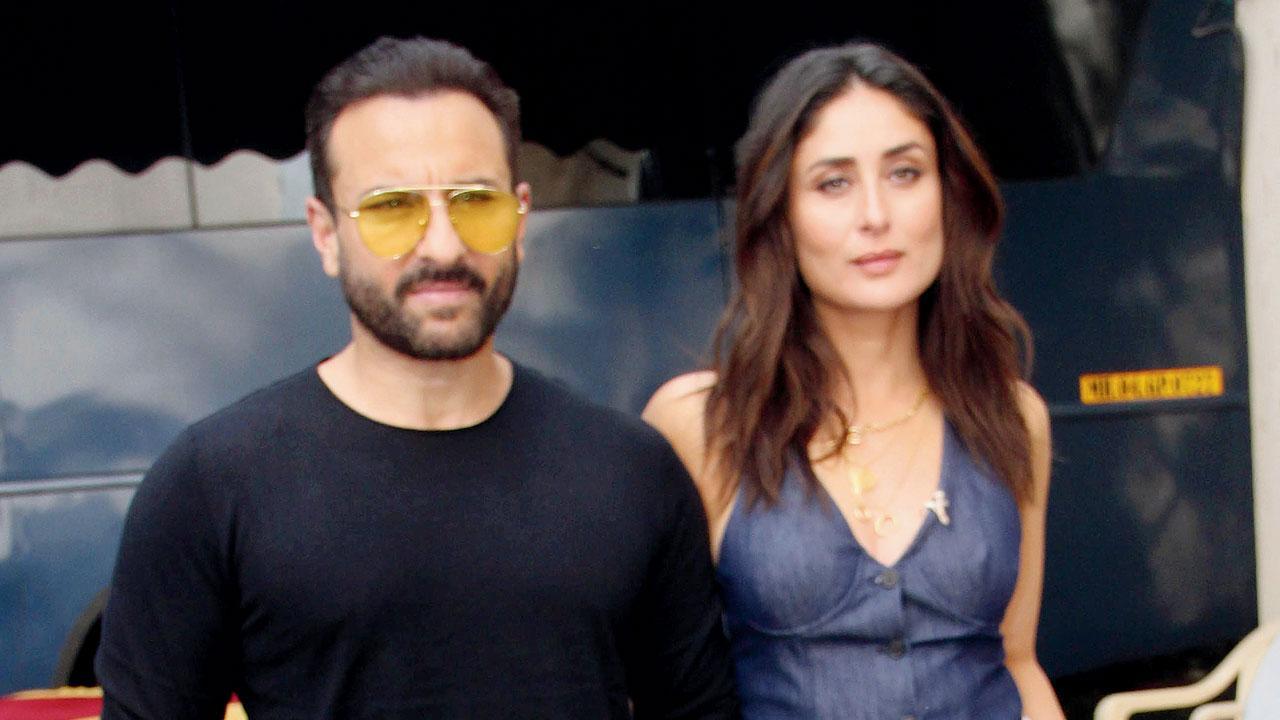 
It’s almost a week since Kareena Kapoor Khan delivered baby number two and there has been no announcement about the name. While Bebo and Saif Ali Khan had said that they would take their time to reveal it, fans can’t wait to know what Taimur’s younger brother will be called. Saif is a history buff and has a penchant for ancient names.

The buzz in Bandra is that it’s a royal name. Till the couple announces it, the guessing games will continue.

Recently, Sara Ali Khan and Kunal Kemmu had brought some cute gifts for the baby. Talking about the gift she gave to the baby boy, it remains a secret but we could see a mothercare bag in her hand in a video shared by celebrity photographer Viral Bhayani. Have a look right here:

The actress delivered a baby boy on February 21. In an official statement issued by Saif Ali Khan, he said, "We have been blessed with a baby boy. Mom and baby are safe and healthy. Thank you to our well wishers for their love and support." Saif and Kareena are already parents to their four-year-old son, Taimur. Kareena was admitted to Breach Candy hospital on Sunday where she delivered their son. Post the news, greetings for the couple poured in from their industry colleagues and friends.