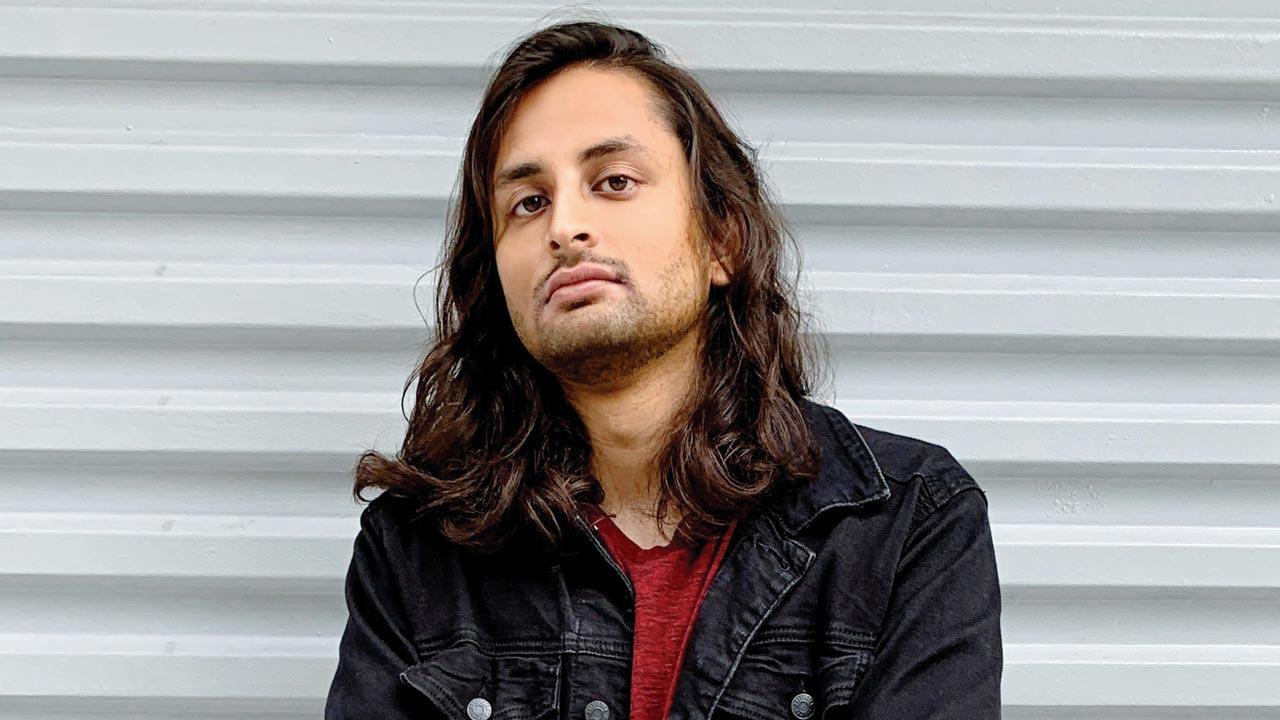 
Mama, a track about a young woman trying to escape a hostile environment, only to become like the people oppressing her, is one among a series of unconventional songs that comprise Saahil Bhargava’s EP, Ronin. The choice of themes are always a factor one looks out for when consuming the work of the artiste, who, only months ago, was competing against music legends like Paul McCartney, and Yo-Yo Ma at the LA Shorts International Film Festival, where he earned a nomination for Kohima. In this interview, he talks about why story-telling forms the backbone of his process.

How has your life changed after the LA Film Festival nomination?
It added credibility to my work, both as an animator and music artiste. I now have something to point to [to establish] my success. The idea of Kohima resonated with people, and I want more of my songs to have that kind of impact.

Your choice of subjects has always been unconventional. How do you arrive at them?
It’s not necessarily something I plan. Some songs, like Mama, in this EP, were wrapped up rather quickly, right from conceptualisation to writing. I try to read, watch and listen to a variety of things, and learn as much as I can. The themes and ideas expressed through the lens of characters is what I think about. I research a lot during the writing process. Also, my songs, from the onset, are visual, so they lend to the making of good videos.

Taking Ronin as a case in point, did the tale of grief and despair evident in songs like Wind and Mama, stem from things you heard about in the pandemic?
[A major chunk of] Ronin was written before the pandemic, and inspired by my visit to Osaka Castle in Japan. I explored the idea of a samurai who questions the system he has been brought up believing in. The pandemic led me to become introspective, and that contributed to the making of songs [like Mama and Wind]. The fact that people can link them to emotions they encountered in the pandemic shows how universal the feelings in these songs can be — regret, grief and loss.

From a production and composition point of view, how is this an extension, evolution even, of your past work?
It is a culmination of all the work I’ve done over the last year, and [reflects] my training, so far. It is inspired by my classical and musical-theatre background, and combines those learnings with rock music. It is story-driven, and hinges on being cinematic rock. The next stage of evolution in my journey will be intricate compositions that showcase the story more.

What is the role that story-telling plays in your music?
It is the backbone of my song-writing process, one that drives it. It is inspired by my musical-theatre training and my love for concept albums, like Pink Floyd’s The Wall or My Chemical Romance’s The Black Parade. I hope the atypical topics I write about, coupled with my harmonically-driven style of writing, will help me stand out as an indie artiste. When live performances begin, I am looking forward to seeing how this music [is received].

What are the challenges for an independent artiste today?
To begin with, there are so many talented artistes that the competition is fierce, and one must be at the top of the game to stand out. Furthermore, I write on less-common and less-traditional topics, so [it’s tougher to have] my music and performances — both recorded and live — catch enough eyes.