Saiyami Kher: Tahira Kashyap fought for herself and all of us 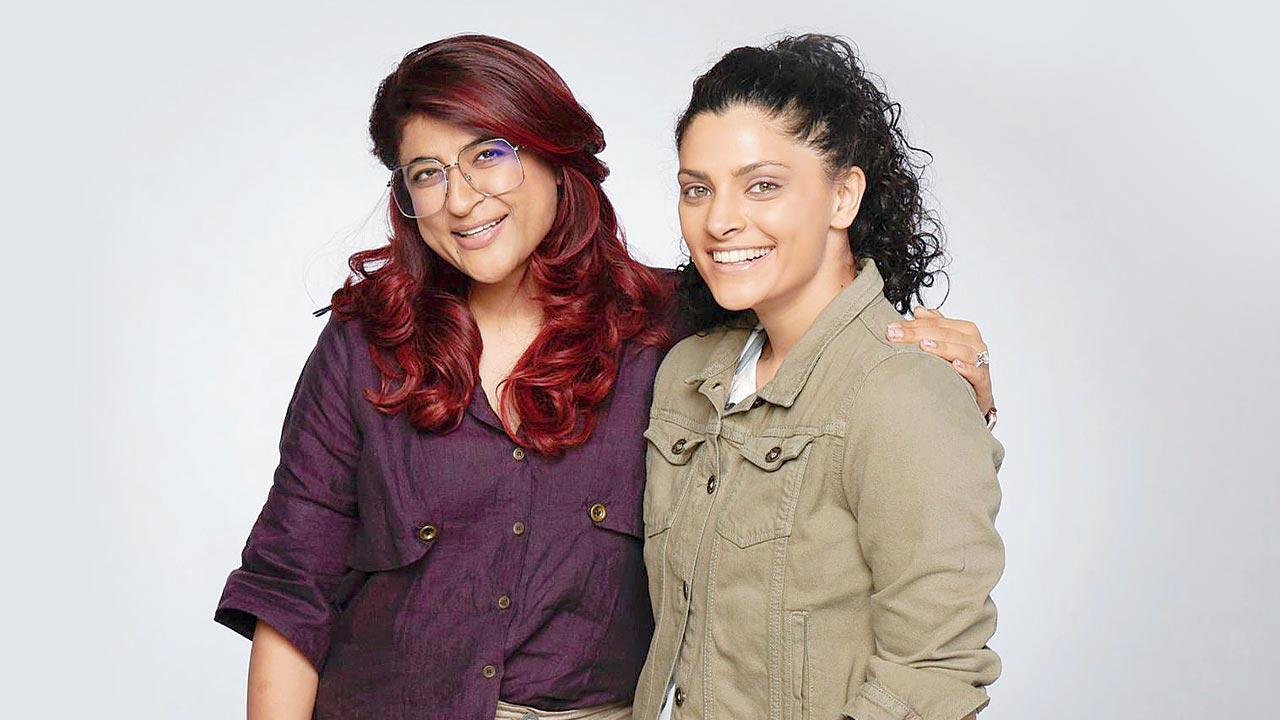 
When Tahira Kashyap’s debut feature film Sharmaji Ki Beti went on floors earlier in the year, leading lady Saiyami Kher saw it as a moment of triumph. It took four years for the film, also starring Divya Dutta and Sakshi Tanwar, to go from the drawing board to the set. In an earlier interview to mid-day, Kashyap had revealed how she stood her ground while prospective producers suggested that she include a romantic track to make the film more bankable, and seek more saleable stars. Her search for like-minded collaborators ended when she met producers Atul Kasbekar and Tanuj Garg. Recounting her casting, Kher says, “A few years ago, Tahira came home for the narration of Sharmaji Ki Beti. She was convinced that I fit the part. Atul Kasbekar and Tanuj Garg were also on the same page. It all felt too good to be true. But like films, our lives also have these twists and turns. Tahira was unwell; it was scary, and heart-breaking. Obviously, the film went on hold. Then COVID [struck] and the world shut down.”

Kher says that the movie saw the light of day due to Kashyap’s resilience. “Through all the ups and downs, Tahira fought for herself and all of us. It never felt like this was her debut feature. We did rehearsals to set the tone of the characters. On set, she gave us the freedom to play around [with our characters].” With Sharmaji Ki Beti, the director has tried to showcase the different experiences of modern Indian women. “It’s a heartwarming, slice-of-life comedy drama. All I can say is that playing this character ticked off a long-standing dream.”

Next Story : Vishnu Induri: It is too uncomfortable for all three of us to discuss it