In the video, he showed all the colors of the country and paid a heartfelt homage to the to the army as well, thanking them for their sacrifices 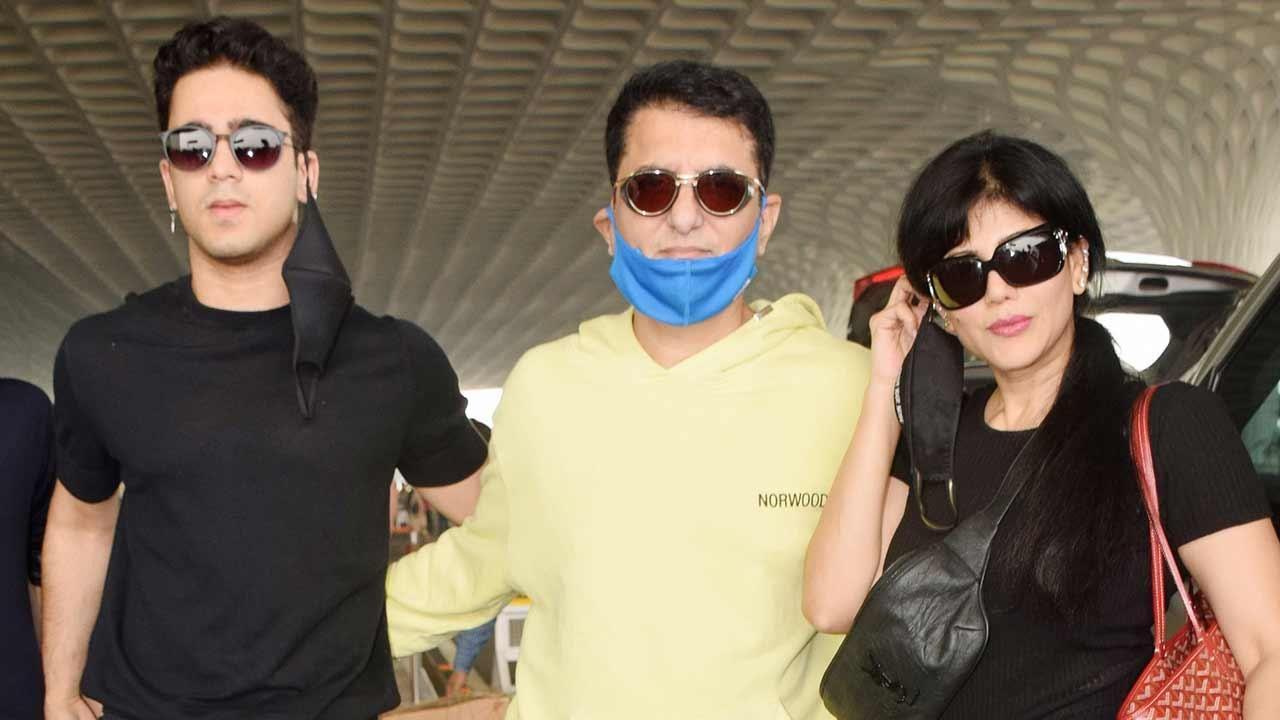 
Producer Sajid Nadiadwala's son, Subhan Nadiadwala, took to his social media today to unveil his directorial venture with a special short film, honouring the nation and the army on the occasion of Republic Day today.

In the video, he showed all the colors of the country and paid a heartfelt homage to the to the army as well, thanking them for their sacrifices.

The new year has started on an exciting note for the producer as he is all set to shoot in Jaisalmer with the entire cast. Nadiadwala Grandson recently shared a post on raising a toast to the new beginnings and captioned it as, "New Year! New Beginnings.

The film also stars Akshay Kumar & Kriti Sanon in lead roles. This experienced & talented starcast is definitely set to deliver a thorough entertainer for the masses. Bachchan Pandey is an upcoming action-comedy film directed by Farhad Samji and is produced by Sajid Nadiadwala.

Next Story : Jacqueline Fernandez is back on Instagram, wishes fans on the eve of Republic Day