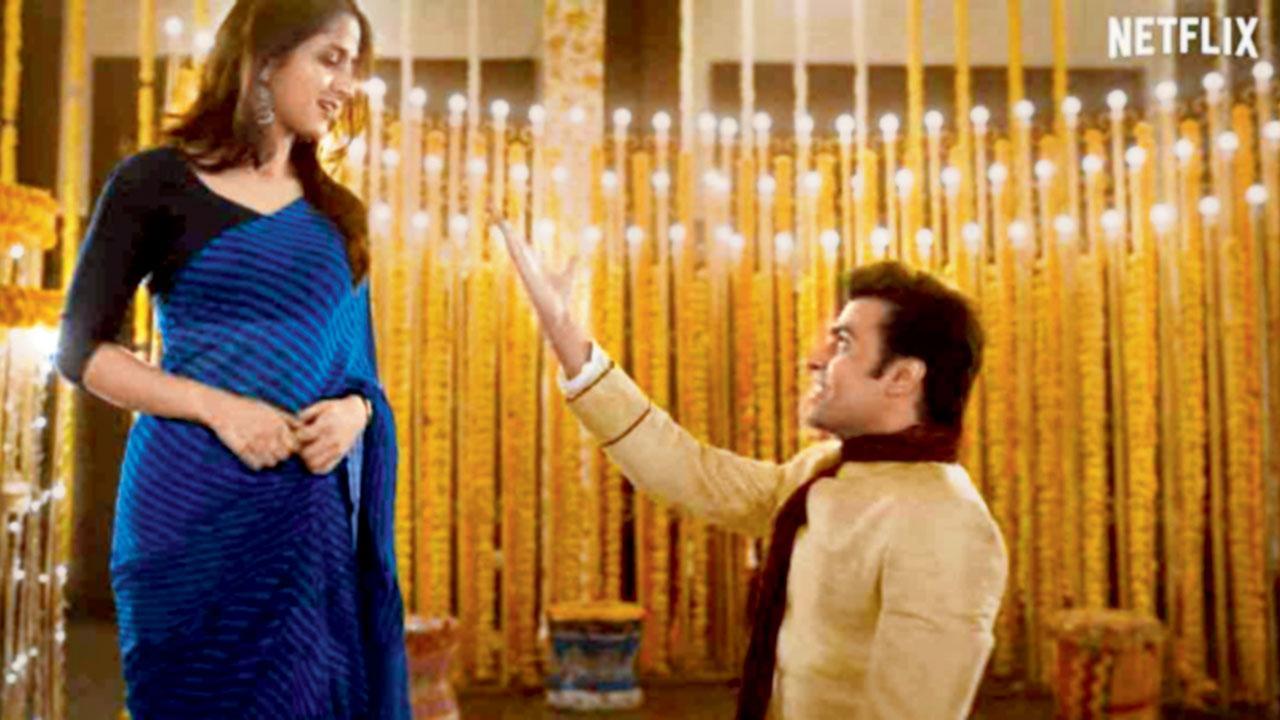 
Jitendra Kumar has a knack for bringing delightful everyday stories about the common man to the fore. Jaadugar takes the same thought ahead. Directed by Sameer Saxena, the Netflix film tells the story of a small-time magician — essayed by Kumar — who has to prove his worth in an inter-colony football tournament, in order to marry the love of his life.

The director says he wanted to give a twist to sports dramas through his slice-of-life film. “I always wanted to do a sports-oriented film, but wanted to set it in a world that hasn’t been seen before. Most sports films made in Hindi cinema are either biopics or about those playing for the country. But in a country of over a billion, only a few get the chance to represent the country,” reasons Saxena. 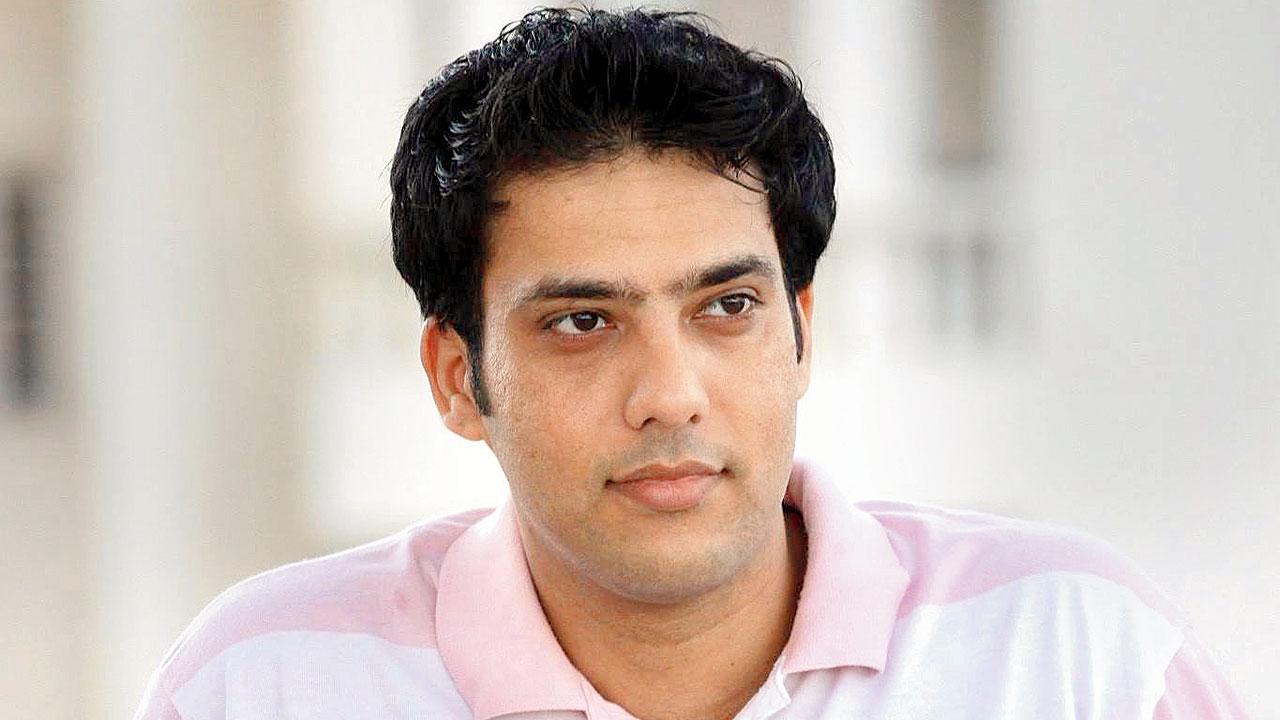 It is this thought that made Saxena find his hero in an unassuming magician from Madhya Pradesh. “Jaadugar is set in a world where office-going people and shopkeepers play football for the fun of it. They don’t have the skills, but they put their hearts into the game. It’s a relatable sports story,” he asserts.

Next Story : Saiyami Kher: Bollywood is witnessing a growth in the number of women directors