Sandeep Singh: Amitabh Bachchan said instead of spending on me, let’s spend on film 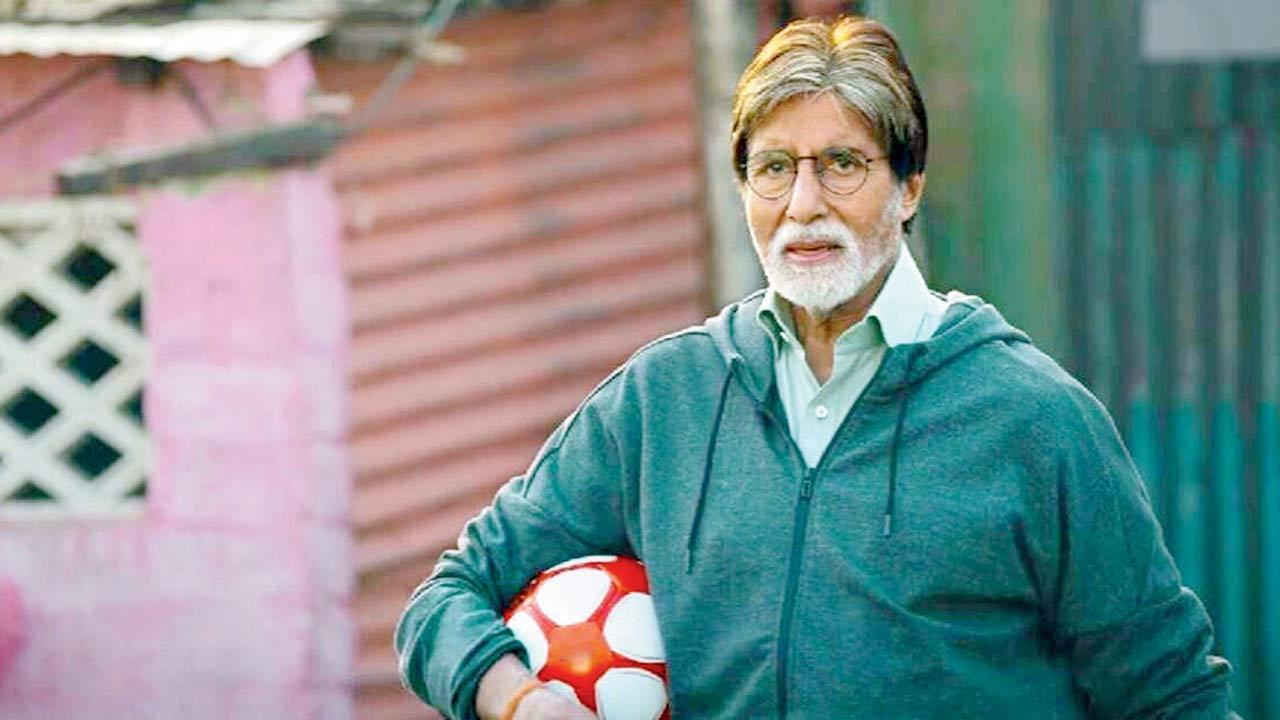 
Taking the story of Jhund — based on professor Vijay Barse, who rehabilitated Nagpur’s street children through football — from paper to the big screen has been an arduous journey. Producer Sandeep Singh credits Amitabh Bachchan for having complete faith in the sports drama, despite the odds. When Savita Hiremath and Meenu Arora, who had the rights to Barse’s life story, approached the producer to make Jhund, Singh could only imagine Bachchan in the lead role. “Mr Bachchan loved the script. When we were figuring out how to bring him on board, given the film’s [modest] budget, he stunned us by cutting down on his fee. He said, ‘Instead of spending on me, let’s spend on the film.’ His staff too slashed their fees,” recounts Singh.

But more hurdles lay ahead. In 2018, director Nagraj Manjule, who had built a set in Pune ahead of taking the film on floors, had to pull it down due to lack of finances. The project was halted for over a year, until T-Series saw potential in the story and agreed to back it. “We shot the entire [film] in Nagpur, thanks to Bhushan Kumar who believed in us,” says Singh. Besides the megastar, Akash Thosar and Rinku Rajguru, the drama stars a string of new faces. “These kids were handpicked by Nagraj, his brother and his team from Nagpur’s streets. That’s why their body language is so raw.”

Next Story : Have you heard? Nargis Fakhri is back in tinsel town