Sanjay Dutt on being a producer: Interesting to try something new

As he forays into regional cinema with his production Baba, Sanjay Dutt says he is open to the idea of acting in Marathi films 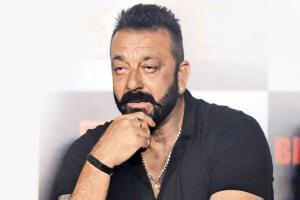 
Months after announcing his foray into production with Prasthanam, Sanjay Dutt has ventured into regional cinema with the Marathi offering, Baba. The actor says that it was an emotional decision to back the project as the Deepak Dobriyal starrer revolves around the deep bond between a father and son. "When I sat for the narration, I was sure that I wanted to produce this film, as I want to be associated with good subjects. It isn't a deliberate attempt to dedicate the film to my father [Sunil Dutt], but he was my rock. I believe that the first person a child looks up to is his father."

The actor is fondly known as 'Baba' in Bollywood. Point this out to him, and he calls it a happy coincidence. "The credit goes to the director [Raj Gupta]. When they came to me, I was pleasantly surprised to hear the title." As he throws his weight behind regional fares, the star is also open to the idea of acting in them. "If something interesting comes my way, I wouldn't mind trying my hand. It's always interesting to try something new." 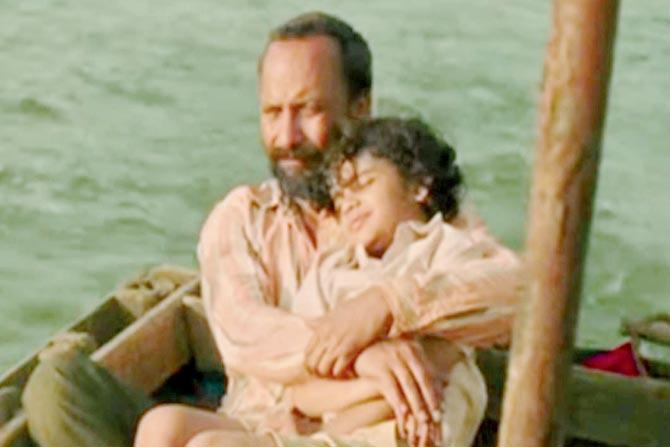 A still from Baba

There is no denying that, at 59, Dutt finds himself busier than ever. While his recently opened production house needs his attention, the actor also has been dividing his time between his four films, Panipat, Shamshera, Prasthanam and Bhuj: The Pride Of India. But he shows no signs of slowing down — his banner is gearing up to bankroll a Punjabi film titled Bank Loan. "We want to create a balance between content-driven and commercial entertainers. A film like Sairat (2016) was a huge success, but at the same time, Lai Bhaari (2014) also did fantastic business. So the idea is not to compromise on content."