Sanjay Dutt-Raveena Tandon to bring on the laughs? 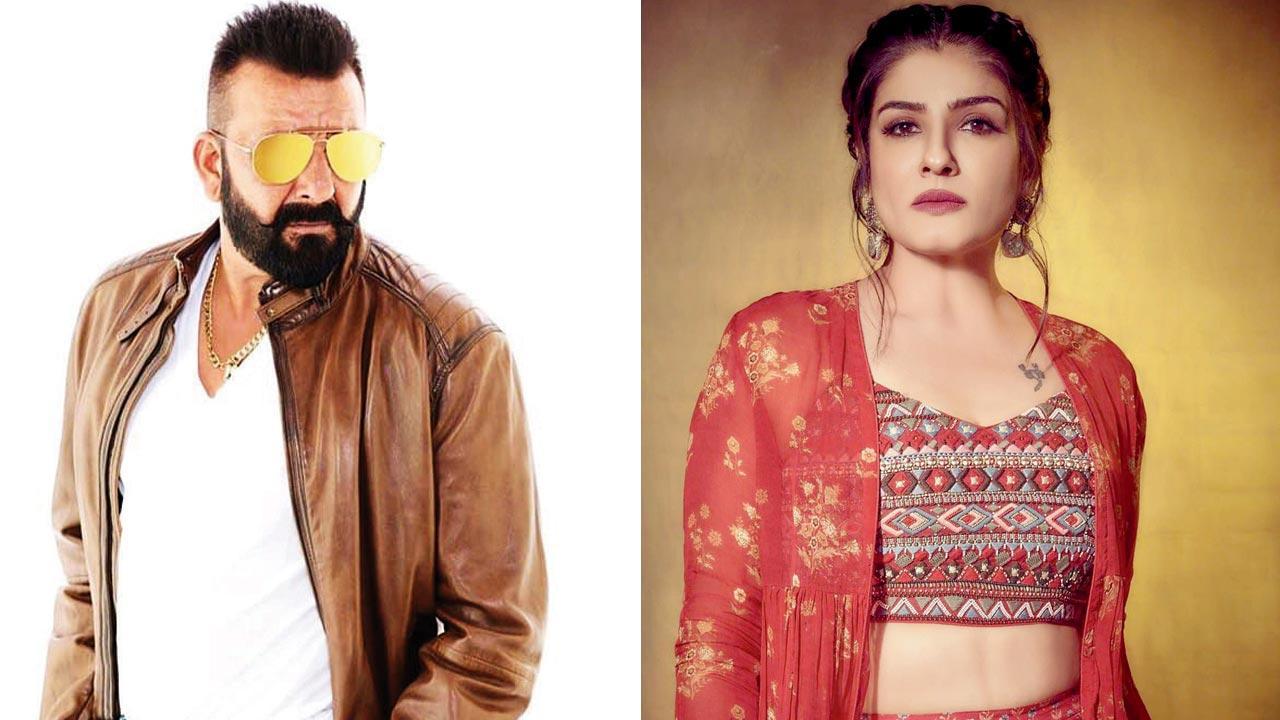 
In the coming months, we’ll see Sanjay Dutt and Raveena Tandon share screen space in the Kannada action drama, KGF: Chapter 2. Now, rumour has it that the two actors — a popular jodi in the ’90s — have given their nod to another film. The slice-of-life comedy will apparently be helmed by a new director.

It is heard that the makers got a brainwave for the cast when Tandon posted a picture with Dutt on her social media handle, captioning it, ‘My most favourite actor’. “The film, being bankrolled by a leading studio, was at the ideation stage at the time. On seeing the picture, the makers thought they would be the perfect choice for the comedy. They reached out to the actors who were kicked about working together again,” reveals a source, adding that the final draft of the script is awaited before they sign on the dotted line. “The announcement can be expected in February.”

Next Story : Manoj Bajpayee: I have stopped reading new scripts