Sanjay Leela Bhansali on KK: When I heard 'Tadap Tadap', my first response was, Oh my God! What a voice!

"How could KK just collapse and die like this? What a talent! What a singer! His voice had the throw of a pro," Bhansali said 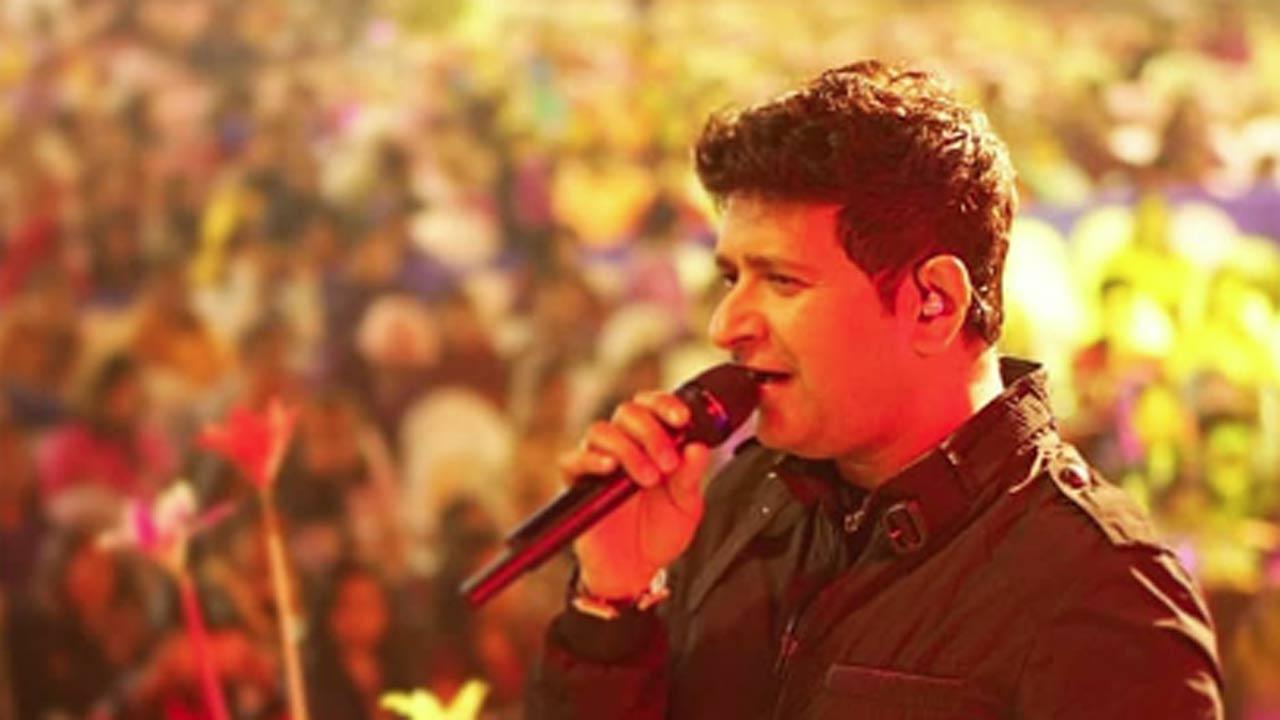 
Bollywood hit filmmaker Sanjay Leela Bhansali was in shock after hearing about the demise of popular singer Krishnakumar Kunnath, better known by his stage name KK, on Tuesday night in Kolkata. He spoke in a media interview about his experience of working with the late singer and what he liked about his voice quality.

"How could KK just collapse and die like this? What a talent! What a singer! His voice had the throw of a pro," Bhansali said.

As already reported by IANS, after his performance on May 31 at Nazrul Mancha, Kolkata, for a college fest, KK returned to his hotel and collapsed, after which he was rushed to the Calcutta Medical Research Institute (CMRI), where he was declared brought dead. He was 53.

The filmmaker recalled working with the late talented singer, saying: "I remember composer Ismail Durbar had come to me with the song 'Tadap Tadap Ke', it was in KK's voice. Normally scratch recordings (sample recordings) are done in temporary voices. But when I heard the song, my first response was, 'Oh my God! What a voice? Who is this? Where did you find him?'" He was speaking to Bollywood Hungama, the entertainment portal.

'Tadap Tadap Ke', as all KK fans would know, was picturised on Salman Khan and Aishwarya Rai in the hit 1999 film, 'Hum Dil De Chuke Sanam'.

Bhansali continued: "Ismail said it was the voice of a singer named KK and he had heard him sing a song 'Chhod Aaye Hum Woh Galiyan' for Vishal Bhardwaj. I told Ismail that I loved the song 'Tadap Tadap Ke'. But the voice must remain. I couldn't imagine anyone else singing 'Tadap Tadap Ke'."

The filmmaker then talked about KK's voice quality. He observed: "KK was a complete singer. His range and voice-throw were outstanding. He could have been more successful than he was. But he preferred to concentrate on quality rather than quantity. He was very particular about what he sang."

He then went on to share his experience of working with KK for 'Devdas'.

"He sang only some alaaps in Devdas," he told Bollywood Hungama. "But in my film 'Guzaarish', when I became a full-fledged music composer for the first time, I wanted him to sing a number of songs. I think KK sang three of my most cherished compositions: 'Daayen Baayen', 'Jaane Kisske Khwab' and the title song 'Guzaarish'.

"Of all these I cherish 'Jaane Kisske Khwab' the most. It is a special composition for me, made even more special by KK's singing."

Going into detail about KK's way of singing and style for 'Guzaarish', Bhansali said: "KK insisted on sitting on a chair to singing the songs of 'Guzaarish'. Normally. singers stand and record their songs. But KK insisted on singing seated. His reason was simple: 'The main character (played by Hrithik Roshan) is a paraplegic, he is therefore going to sing the songs from a seated position, so will I.' That was his level of dedication. He shouldn't have gone so soon."

Next Story : Meiyang Chang remembers KK: It feels like someone close has passed