Sara Ali Khan on being Aanand L Rai heroine: Important to be guided as I can go off-track

Having wrapped up 'Atrangi Re', Sara Ali Khan discusses submitting to filmmaker Aanand L Rai’s vision to deliver what she considers one of her most exciting performances. 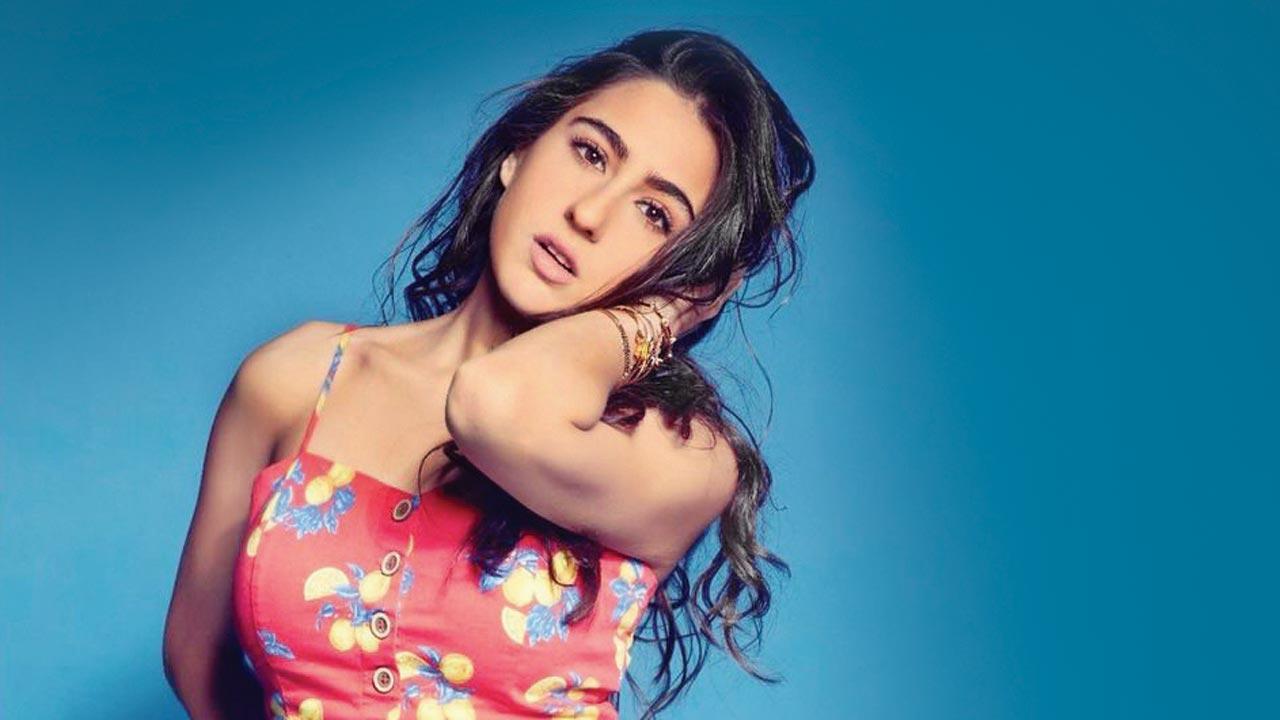 
Being the heroine of an Aanand L Rai movie is a personal milestone for Sara Ali Khan. The actor, who admires the filmmaker’s knack for etching out flawed but strong-headed women characters, holds 'Atrangi Re' close to her heart. “After 'Kedarnath' [2018], which was my first film, 'Atrangi Re' has been the most exciting project for me in terms of performance,” begins Khan, who wrapped up the Akshay Kumar and Dhanush-starrer before the second wave of the pandemic hit the country.

A still from 'Atrangi Re'

While there was a lot of chatter about the glaring age difference between Kumar and Khan when the film was announced, she says Rai has woven a sensitive love story, true to his signature style. “Aanandji is the most compassionate and loving human being I have ever come across. On his sets, it is his emotions, purity and vulnerability that drive him. He tries to extract that from his performers as well. I’m not a trained actor, so I go by my conviction and the director’s vision. It’s important for me to be guided because I can go off-track. It’s important for a director to tell me, ‘Sara, yeh zyada ho gaya, thoda kam karo.’ He has done that beautifully for me,” states Khan, who has recently been roped in as the face of Zee5’s Dekhtey Reh Jaogey campaign.

Her last release, 'Coolie No 1' (2020) with Varun Dhawan, was slammed by the audience as well as critics. The four-film-old actor took the criticism with a pinch of salt.

“Every time I told Varun that somebody [panned it] on Twitter, he would say, ‘We don’t have a box office to decide for us. The only thing we know is that it was the most-viewed film for a long time.’ A movie like 'Coolie No 1' needs a multiplex opening; it isn’t the kind of film that I can let Twitterati judge. My [idea] of success or failure is how much I can submit to my director’s vision. If the audience hasn’t taken to the genre, I take the blame, but I have done my work with complete honesty.”

Also Read: Sara Ali Khan pens note of thanks to team 'Atrangi Re'

Next Story : Richa Chadha on joining The People’s Vaccine movement: Suspending patents is the least we can do