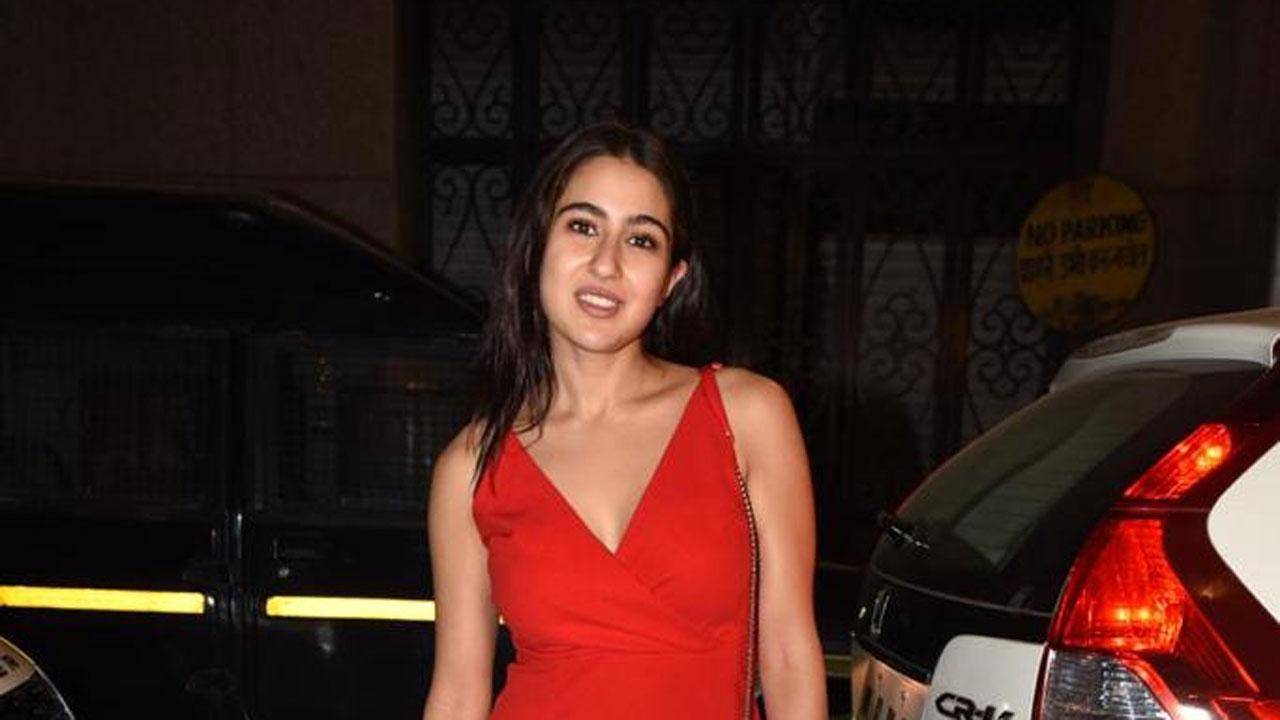 
Sara Ali Khan unveiled the poster of her upcoming discovery+ show, 'Mission Frontline', on her Instagram stories. Sara will be seen in action with the Veerangana Force in Assam for the show.

The audience will get to see her in a never-seen-before avatar performing extreme physical training routines alongside the Veerangana Force, India's first female commando unit to tackle rising crime against women in the state.

Veerangana Force was launched in November 2012, after a year's training in Tamil Nadu. They are a group of women commando force of the Assam Police. They have been trained in 'silent drill' known only to US marines, martial arts, bike riding, horse riding, use of weapons to take on eve-teasers, or anyone trying to harm women's modesty.