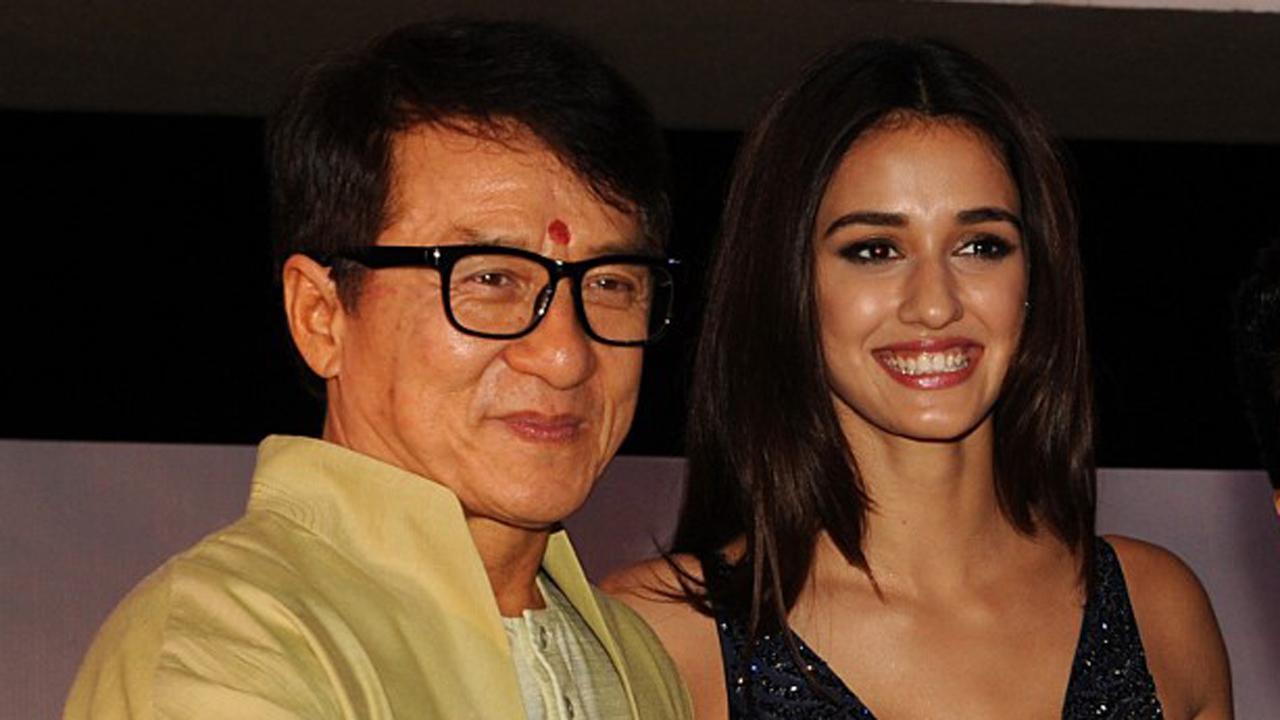 Taking it to Instagram she wrote, "Happy 4 years of kung fu yoga. Love you taguuu," using a red heart emoticon. The picture accumulated more than eight lakh likes within a few hours of being posted.

Bollywood actor and rumoured beau Tiger Shroff also liked the picture. Patani shared another throwback picture on Instagram stories and alongside the picture, she noted, "This was the happiest day of my life."

The 'Malang' actor portrayed the role of Ashmita, an Indian professor in the flick where Chan played Jack, an archaeology professor. In the movie, Jack teams up with Ashmita to discover India's lost treasure. While being trapped, Jack uses his kung fu knowledge to flee and locate the treasure.

Meanwhile, on the professional front, Disha will next be seen in 'Radhe' opposite Salman Khan, the shooting of which she recently wrapped. She will also be reuniting with Mohit Suri for 'Ek Villain 2'.