Anushka Sharma on Saturday shared a hilarious social media post that left her fans in splits. She posted a series of pictures, with a few of them featuring her 'fan' husband Virat Kohli. 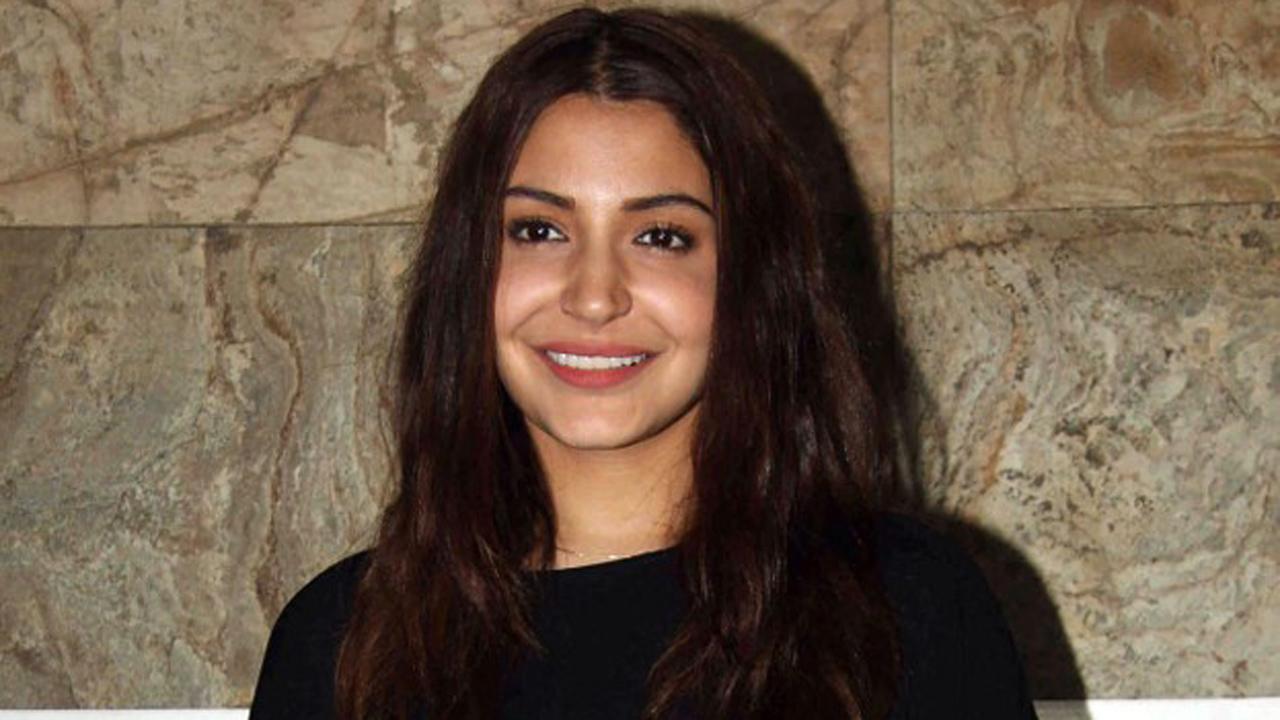 
Actress-producer Anushka Sharma posted a series of pictures on Saturday featuring her and her husband, cricketer Virat Kohli. The series of photos, as well as the caption, has Anushka jocularly referring to Virat as a fan who's chasing her for a picture.

"Was just casually prancing around town. Running a hand through my hair. A fan spotted me. I obliged for a picture. He seemed happy. Anything for my fans! Photo taken by another fan -- @cloverwootton," she wrote as the caption.

Speaking about her work, the actress has two films in the pipeline. She will be seen in Navdeep Singh's 'Kaneda', and a biopic of cricketer Jhulan Goswami.

The actress was last seen in the film 'Zero' in 2018. She produced the web series 'Paatal Lok' and the film 'Bulbbul' for OTT last year.