Aparshakti Khurana on how he conceptualised, recorded and shot his latest single, Balle ni balle, in a week 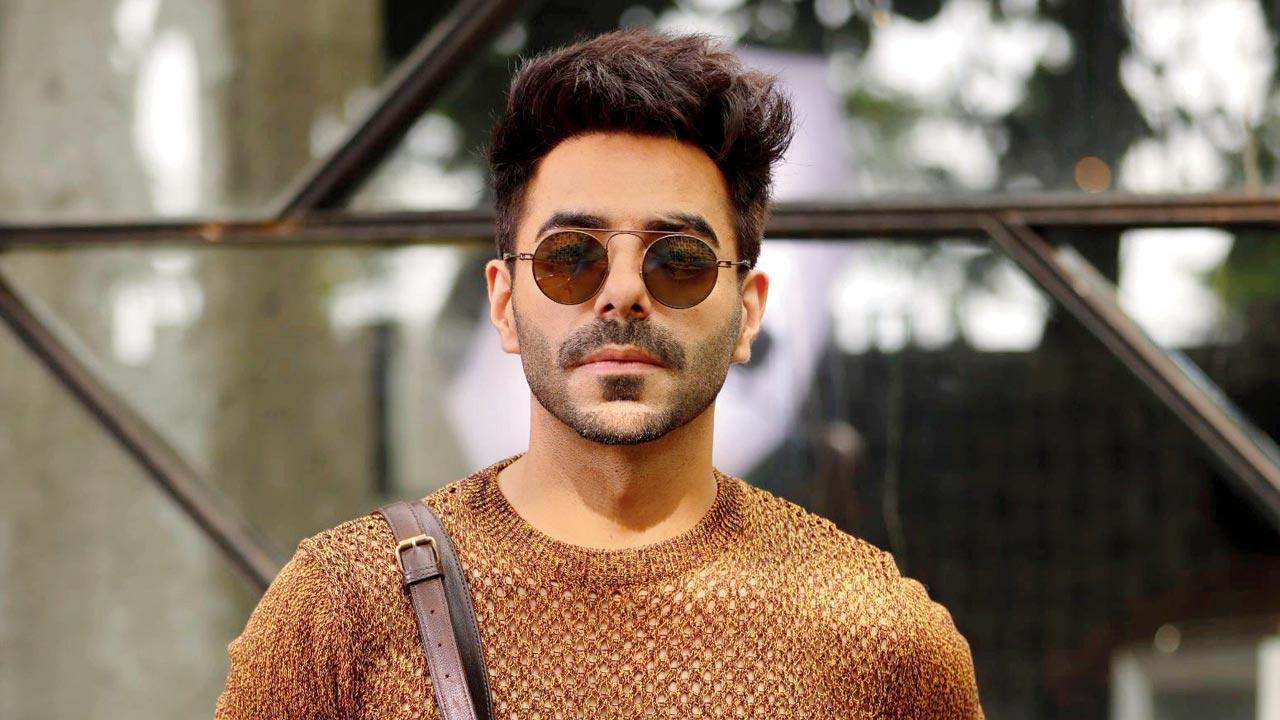 
Juggling his acting and singing careers comes easy to Aparshakti Khurana. He recently released the single, Balle ni balle, the music video of which sees him team up with choreographer Dhanashree Verma Chahal. Though Balle ni balle is essentially a heartbreak song, Khurana wanted to put a positive spin to it — through the number, he attempts to celebrate the fleeting nature of love instead of mourning its loss. “It’s not an ordinary set-up of a heartbreak song. We wanted to give a twist to the music video and celebrate heartbreak,” says the actor-singer.

Khurana says that the song — from its conceptualisation to recording, and filming the music video — was produced in a week’s time.

“The makers of the song were kind enough [to speed up things] to accommodate it in my work schedule. From recording the song to shooting the video, and finally post-production work on the song was completed in no time. [Executing it] in such a short time is a first of its kind for me,” he says, adding that he is keen to see how music lovers will respond to their interpretation of lost love. The actor, who was recently seen in Hum Do Hamare Do (2021), has Berlin in the pipeline.

Next Story : Have you heard? A unique gift for Ranbir Kapoor-Alia Bhatt